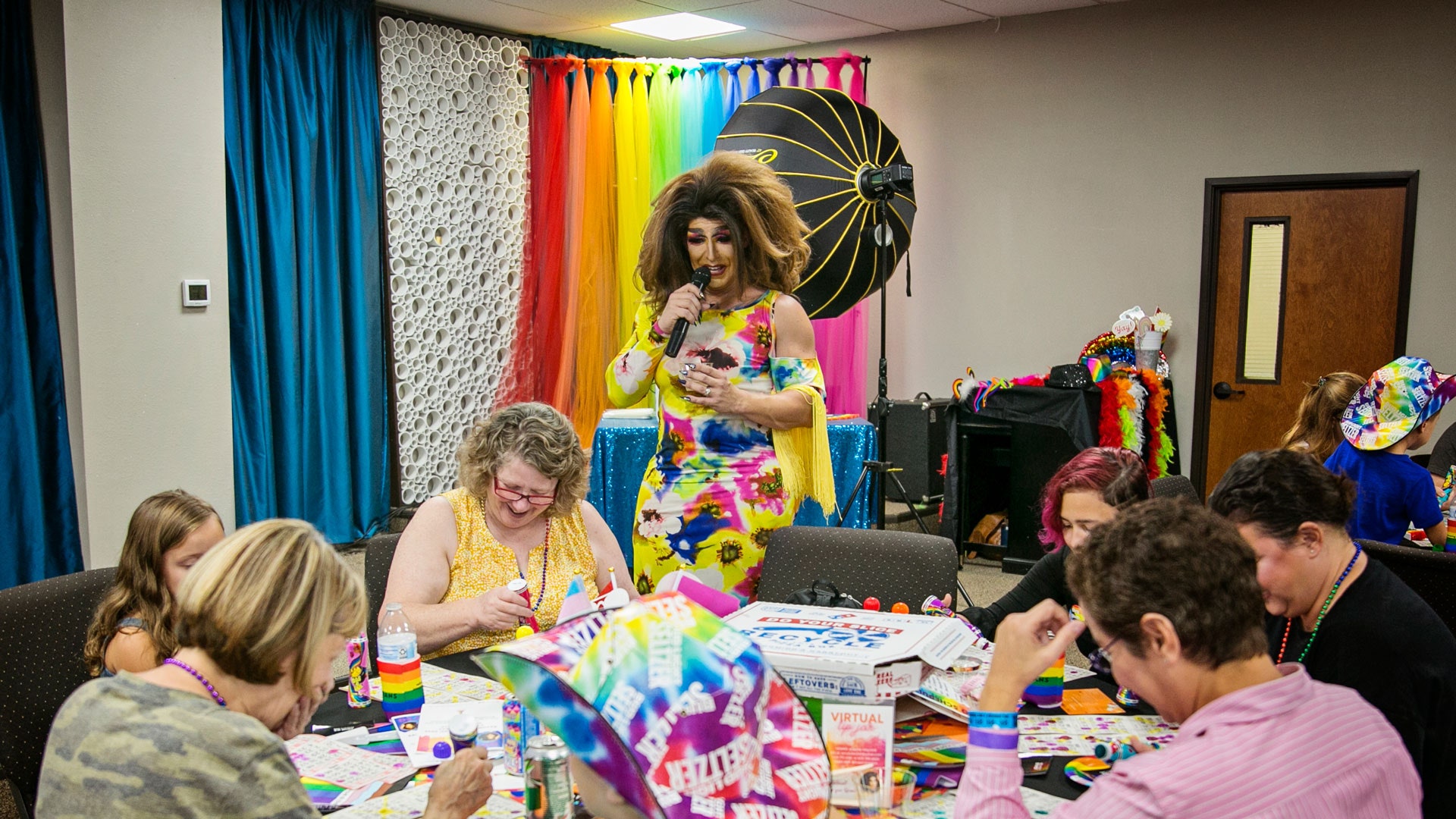 EVERYWHERE one turns within America (the west, in toto), the kiddies are being groomed for “softening”; to eventual, and inevitable, advances made by pedos. It is accomplished in countless ways. Stealthily and openly. In your face.

FOR the most part, the destruction of the family is at its heart. It is a concerted campaign and effort by the revolutionary left, with back-up by radical, socialist globalists.

NOT a week goes by that this isn’t the case.  Consider:

AS such, the most urgent questions are:

ARE WE REALLY?? And, another thing: When has tolerating the intolerable become a Christian (or Jewish) value??

‘We have been sending this homework assignment for years, and you’re the only one complaining about it’

An 8-year-old student at Victory Christian Academy in Jacksonville, Florida, was “administratively withdrawn” from school after her parents objected to a homework assignment instructing second-graders to “send picture of you doing reading homework in bathtub,” reported parents Misty and Christopher Dunham.

Christopher told CBS-47 that he and his wife were shocked when their 8-year-old said she needed to send a picture of herself in the bathtub doing her reading homework to her second-grade teacher.

“I emailed the teacher [to say] ‘Hey, you may want to explain that. Send something out to the parents. Let them know what the intentions are.’ This just does not sound OK,” Misty explained.

Though the teacher responded by adding that students could “be in pajamas, be in your uniform, have fun with it,” something about the assignment still “didn’t sit right,” Misty explained. So she reached out to the school administrators, who claimed that “we have been sending this homework assignment for years, and you’re the only one complaining about it.”

Soon after, a school administrator called to encourage the Dunhams to “do a parental withdrawal for the child.” When Misty refused to withdraw her daughter, the administrator said the school was “going to proceed with an administration withdraw.”

CBS-47 reported that school documentation indicates that the Dunhams’ daughter is “no longer a student at Victory Christian Academy.”

“Just because they say it’s a Christian academy doesn’t mean that it is,” Marsden warned. “You don’t do this … the internet is forever. You take a picture like that, it’s out there forever. This is just so weird … it’s just a head-scratcher. Is this where we are in America? This is, it’s evil,” he added.

Watch the video clip below or find full episodes of “The News & Why It Matters” here. Can’t watch? Download the podcast here.

NOW: A small religious group is confronting a group of anti-fascist activists who have gathered in defense of a “drag bingo” event outside the First Christian Church of Katy, Texas. pic.twitter.com/3uzNlmOAVm 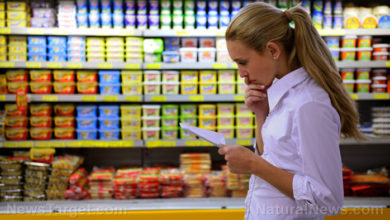 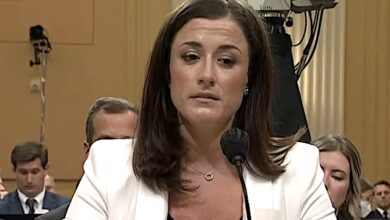