The Democrats use phrases such as “redistribution” and “sharing of resources” as well as the rich paying their “fair share.” Regardless of whatever Hillary Clinton, Bernie Sanders and Elizabeth Warren call it… it’s still the failed socialist experiment.

Even with less than two months until the General Election, The Washington Post still cites that the source of income for Hillary Clinton’s taxpayer subsidized child care scheme would be yet another tax on the financially successful.

Or as the WaPo puts it;

She has said she would pay for it with tax hikes on the rich, or as the Clinton campaign put it, making sure higher-earners are “paying their fair share.”

In the meantime, the bitter fruits of socialismo are hitting the people of Venezuela with an irony that would be funny if it weren’t so brutal.

As Australia’s Sydney Morning Herald is reporting, in Venezuela one can be arrested merely for attempting to shop for groceries;

The hunt for food started at 4am, when Alexis Camascaro woke up to get in line outside the supermarket. By the time he arrived, there were already 100 people ahead of him.

Camascaro never made it inside. Truckloads of Venezuelan troops arrived in the darkness, arresting him and nearly 30 others seemingly pulled from the queue at random, according to his lawyer. Camascaro, 50, was charged with violating laws against interfering “directly or indirectly” with the production, transportation or sale of food. He has been in jail for three months, awaiting a hearing.

One interesting bit of info that most are unaware of; in 1950 the “socialist utopia” was a nation where the citizens were per capita, the fourth most prosperous people on the planet, behind only the United States, Switzerland and New Zealand in that order.

Despite a government minimum wage of  3,750 bolívars($376.90) a week, the socialist fueled hyper-inflation ensures that the money is just short of worthless.

But perhaps best illustrating just how bad things have gotten in the South American country named after Venice, Italy, would be a Huffington Post of Canada article that gives the prices of everyday items.

With very little actually for sale at governmentally-regulated stores, most Venezuelans actually purchase goods on the black market. All prices listed below are at black market cost. 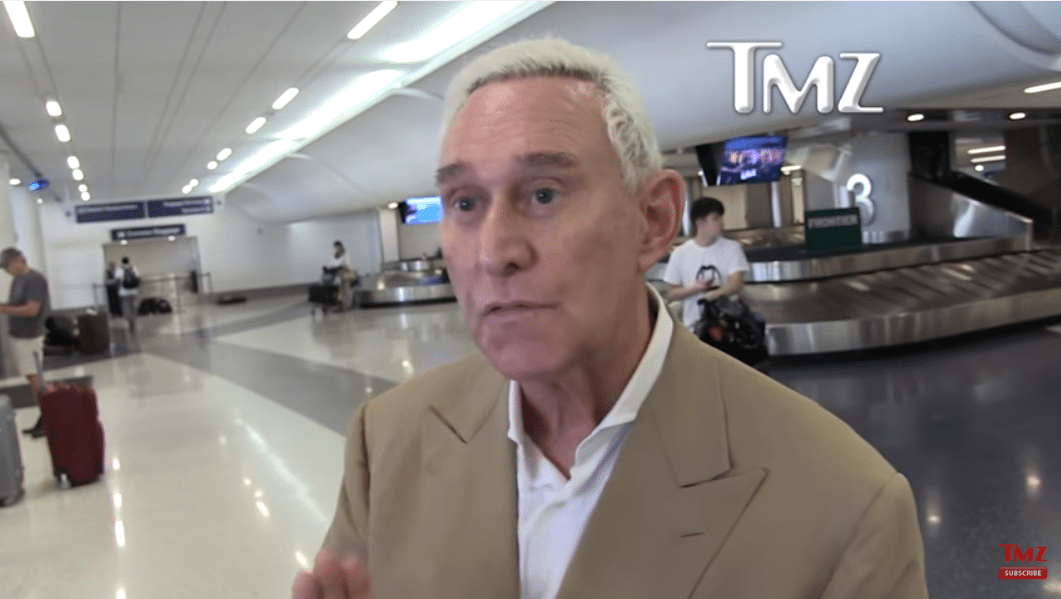 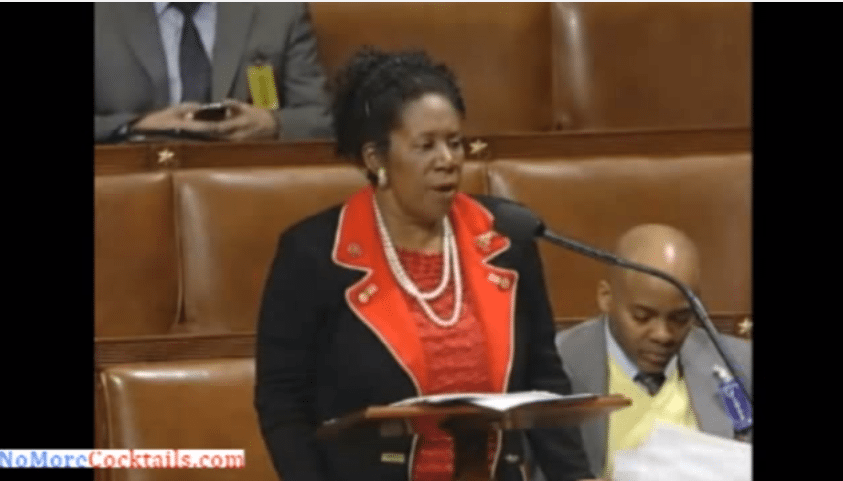 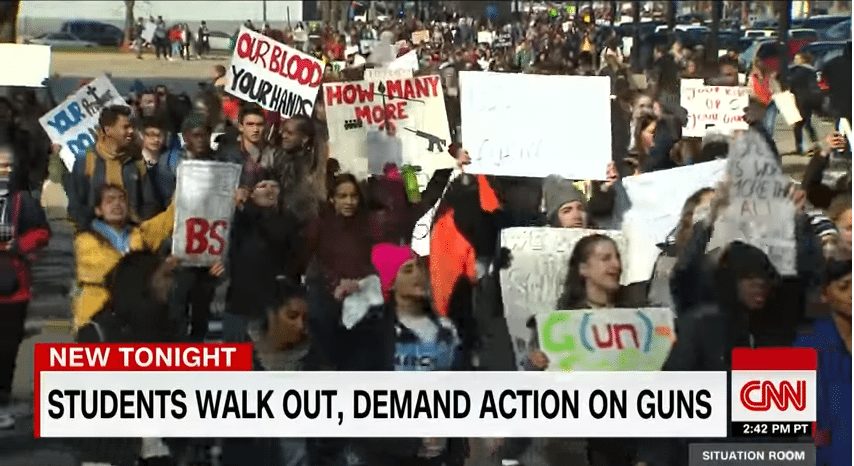