Cortez defined global warming as an ‘existential threat’ on par with what America faced during World War II.

“The last time we had a really major existential threat in this country was around World War II,” she said at a campaign stop. “So, we’ve been here before, and we have a blueprint of what we did before. None of these things are new ideas.”

Ironically, Cortez has shown signs of not having a ‘new idea’ pop in her head probably since her high school days.

Cortez went on to explain that America responded to the Nazi threat by “mobiliz(ing) and industrializ(ing) our entire economy.”

“We put hundreds of thousands if not millions of people to work in defending our shores and defending this country,” she said.

Defeating global warming, in her tiny, tiny head, amounts to the “same thing.”

Get this. Alexandria Ocasio-Cortez: Defeating the Nazis is a blueprint to defeating global warming. pic.twitter.com/MC256NOU6R

“We have to do the same thing in order to get us to 100% renewable energy, and that’s just the truth of it,” declared Cortez.

Imagine, liberals will one day equate people who purchase carbon credits with those in the greatest generation who fought and defeated 1940s Germany.

This isn’t the first time, nor will it be the last time, that radical leftists equate global warming to actualthreats to our lives and the security of our nation.

Hours after a terrorist attack in Brussels on March 22nd, 2016, an attack that killed 32 people and injured hundreds more, the liberal media ran a headline reminding people that Barack Obama strongly believed global warming was a bigger threat.

In 2014, during an address to West Point graduates, Obama said that he believed the future of the military is in fighting global warming.

“That spirit of cooperation must energize the global effort to combat climate change – a creeping national security crisis that will help shape your time in uniform,” he said.

Around the same time, then-Secretary of State John Kerry claimed that global warming is a bigger threat than ‘terrorism, poverty, and WMDs.’

He described climate change as “the greatest challenge of our generation.”

Cortez Is Not Smart

It’s not overstating things to suggest Cortez is not what you would call the brightest crayon in the box.

The Republican National Committee is more than willing to use her as fuel to motivate their own voters. As evidenced by this commercial.

Is it any wonder she turned down a debate with Ben Shapiro and described his challenge as a “catcall”?

She butchered her stance on the Israeli-Palestinian conflict then admitted: “I am not the expert on geo-politics on this issue.”

She’s claimed funding for a ‘Medicare For All’ program would be a snap, because the costs of socialized medicine would remain low through savings for fewer funerals.

Democrats’ rising star Alexandria Ocasio-Cortez: Socialized medicine is cheap because people will no longer have to pay for funerals https://t.co/h3U8v8yU84 pic.twitter.com/JyrQVznNPA

Then, of course, there was this disaster in which she spent 20 seconds in search of a coherent thought on the role Nancy Pelosi will have in Congress.

WATCH: Alexandria Ocasio-Cortez can't figure out what Nancy Pelosi's role is in the House…

Which I guess is still a step up from Pelosi who doesn't know where she is half of the time. pic.twitter.com/cY6L8RgCRD

There are bricks with more brain cells than Cortez. That’s exactly why her simple mind made a connection between global warming and Nazi Germany. 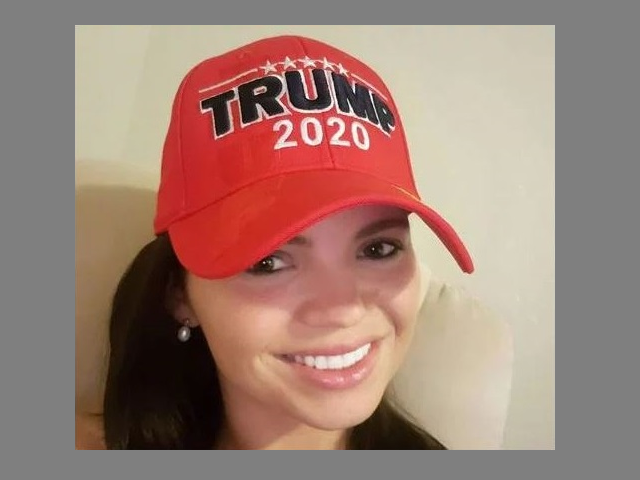 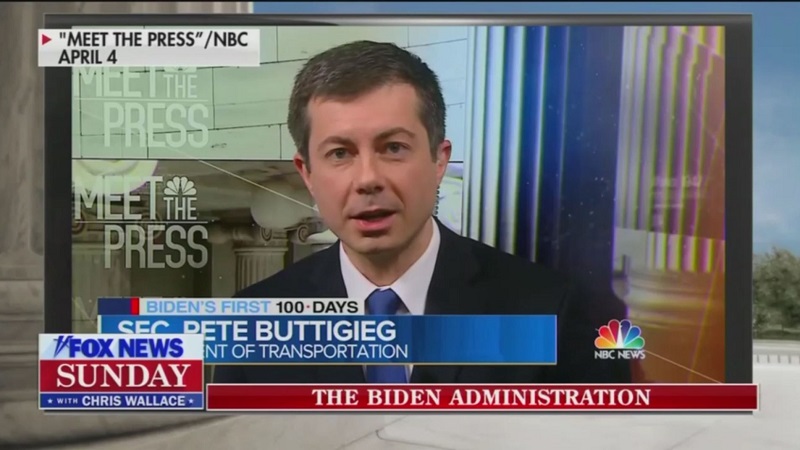