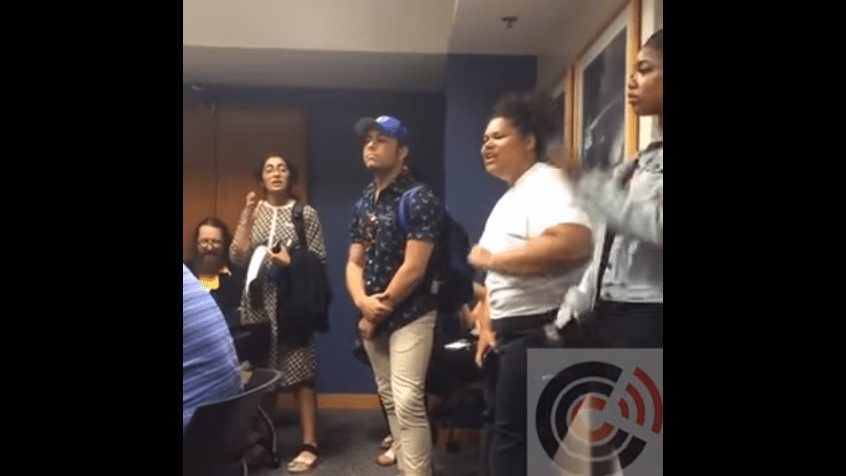 The perpetually-offended special snowflakes at the University of Kansas were at it again, Campus Reform reported Friday.  In their ongoing effort to silence any semblance of conservative speech, a group of leftists shouted down yet another meeting of the Young Americans for Freedom, accusing the conservative students of inciting violence by using words like “illegal” and “blacks.”

This comes after a video surfaced of the students disrupting a YAF meeting last week, where an estimated 25 protesters hijacked the club’s meeting. This time around, though, there were close to 100 protesters, including the same African American female student who erupted in a lecture on white privilege during last week’s meeting.

The events of the most recent meeting were captured on several Facebook live feeds.

This time, the students met as a “group of conservatives,” as opposed to a YAF chapter, as they recently lost their faculty advisor and are having a difficult time finding a new one.

In fact, Gabriel Lepinski, president of the YAF club claimed in a tweet that one potential advisor requested meeting in a basement “because they were afraid of being vocal about their conservatism.”

The conservative students even went so far as to try to explain the value of free speech, but one of the protesters claimed the Constitution is invalid because “when the Constitution was written I was a slave.”

Obviously, this student never heard of the Civil War…

Is this the kind of stupidity being taught at Kansas University?  Apparently so.

It’s time for the adults to step in at this alleged institute of “higher learning” and put a stop to this nonsense. 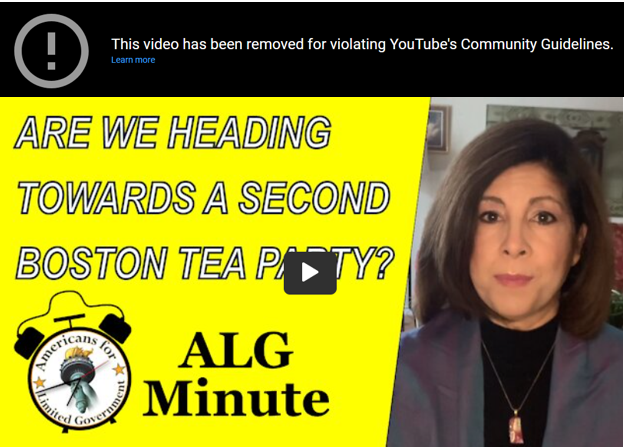