We have reached the point where you can’t trust anybody. And now the Biden administration is creating something we could call Snitch Central to rat on businesses who do not conform to his mandates. He’s not uniting us, he’s dividing us rapidly.

The 490-page regulation will cover American businesses with at least 100 workers, or about 84 million employees in all. So the government will rely upon a corps of informers to identify violations of the order: Employees who will presumably be concerned enough to turn in their own employers if their co-workers go unvaccinated or fail to undergo weekly tests to show they’re virus-free…

“There is no army of OSHA inspectors that is going to be knocking on employers door or even calling them,” said Debbie Berkowitz, a former OSHA chief of staff who is a fellow at Georgetown University’s Kalmanovitz Initiative for Labor and the Working Poor. “They’re going to rely on workers and their union representatives to file complaints where the company is totally flouting the law.”

OSHA said it plans to check on compliance with the latter by doing spot-checks of businesses, and will also rely on complaints the agency receives about businesses that aren’t following the regulation.

“We will have our staff available and responsive to complaints, which is a No. 1 way we hear about problems in a workplace,” said Jim Frederick, the acting chief of OSHA, on a conference call with reporters. He also said the agency will focus on job sites “where workers need assistance to have a safe and healthy workplace.”

Since the beginning of the “plandemic,” there have mask Nazis, and those who just HAVE to tell everyone else how to live their lives. People have been snitching on each other, screaming obscenities at each other, and in general being snots to their fellow humans. Now we have the Biden administration actively recruiting people who WANT to snitch on their employers. (Oh, and they want the snitches to do it for free, at least so far). Definitely Snitch Central. Definitely evil. The Biden administration and it’s empty-headed Fuhrer will go down in history right alongside Hitler’s Reich. They recruited people to snitch too.

So, like most Democrat-run cities that already have millions of stinky four-legged rats, an army of two-legged rats is now coming for American employers. Biden ran on a platform that promised to unite the American people. He and his cronies are total liars, and every day that goes by proves it. Don’t comply with Snitch Central.

Biden administration encourages Americans to spy on each other. https://t.co/bL10OJRWVj

Do we live in China or the United States? This is utterly insane.

Yes, they are changing the definition of whistle blower. Yes, they want to condition us to be snitches. #resist

“Be courteous to all, but intimate with few; and let those few be well tried before you give them your confidence.” George Washington 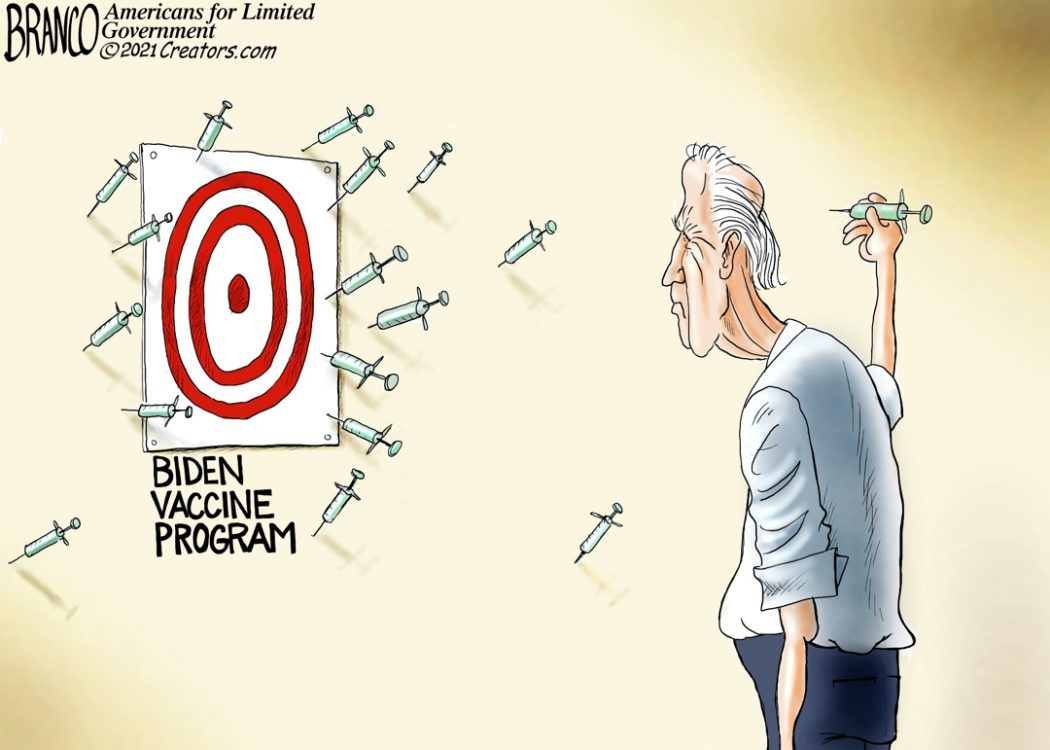 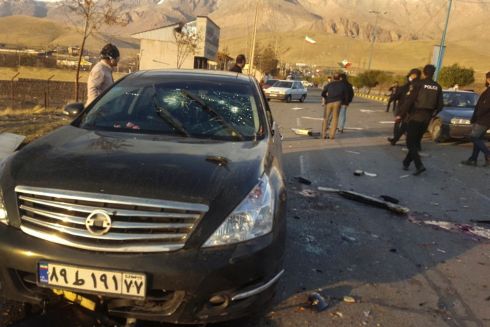 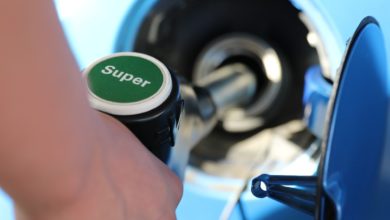