According to the report, Mack wept as she admitted her crimes and apologized to the women prosecutors said were exploited by the cult and its leader, Keith Raniere.

“I believed Keith Raniere’s intentions were to help people. And I was wrong,” she said.

“I must take full responsibility for my conduct and that is why I am pleading guilty today,” she added, sobbing.  “I am and will be a better person as a result of this.”

The plea marked a turnaround for Mack, who along with Raneire, Seagram heiress Clare Bronfman, daughter of the late billionaire philanthropist and liquor company founder, and a fourth co-defendant had previously pleaded not guilty.

Mack, whose plea means she avoids a high-profile trial, said nothing to reporters who shouted questions at her and her attorney when they left court later Monday. It wasn’t clear if she was now cooperating with the government in the case targeting the so-called self-help group NXIVM.

Prosecutors have said NXIVM formed a secret society of women who were branded with Raniere’s initials and forced to have sex with him. Mack, who starred in the CW series “Smallville” and has played minor roles since the series ended in 2011, allegedly was a major player in Raniere’s cult-like group, helping to add unsuspecting women to a purported self-help group.

Video of Mack entering the courthouse prior to her plea was posted to Twitter:

Here is #exclusive video of Allison Mack entering the courthouse prior to her guilty plea in the NXIVM sex cult case. Story TK soon via @vulture pic.twitter.com/KxFypstUFM

The plea comes nearly a year after her initial arrest and not guilty plea.  Shortly after that arrest, Assistant U.S. Attorney Moira Kim Penza said Mack “starved women until they fit her co-defendant’s sexual ideal” under the “guise of female empowerment.”

The judge accepted her plea and set her sentencing for September 11, E! Online reported.  Mack faces up to 40 years in prison — 20 years for each of the two counts against her. 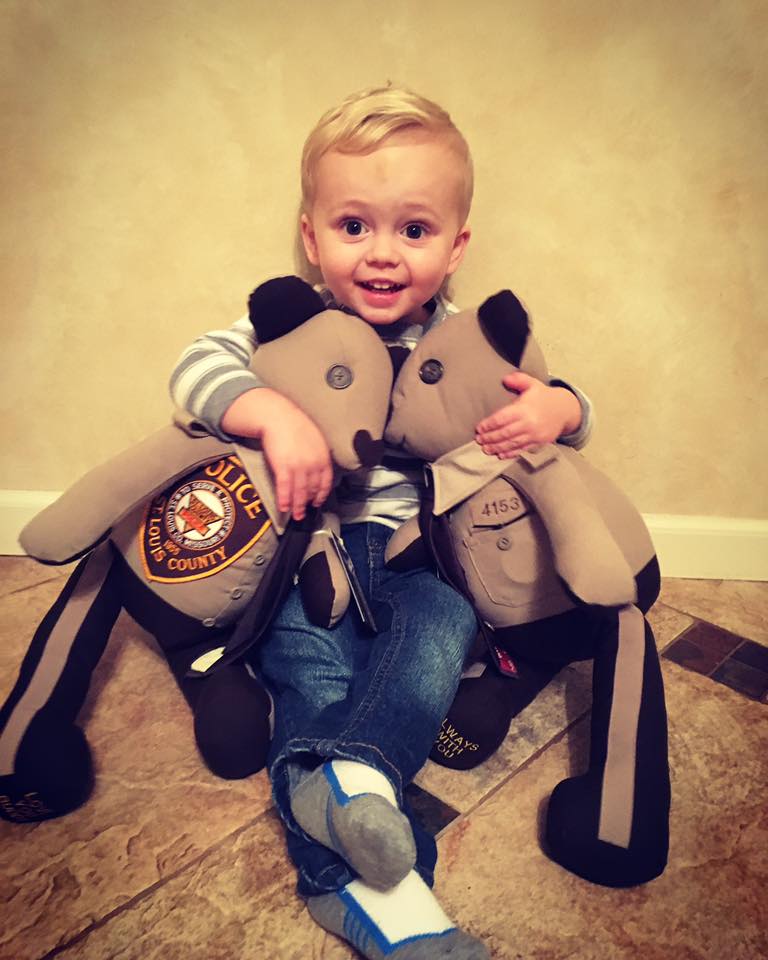