Everyone knows that Barack HUSSEIN Obama is NO Christian for his actions tell the true story while his words speak of nothing but lies. 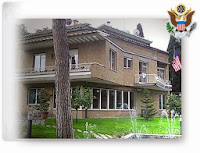 And everyone knows about his disdain for Israel and the Jewish people…good muslim that he is…as once again his actions NOT his words tell the story…like his most recent action being the sellout of Israel in favor of our and Israel’s enemy, Iran. But now he has gone even a step further as he’s turned his disdain towards the Roman Catholic Church.

In a move possibly in retaliation against the Church for opposing his re-election, for standing strong for traditional marriage, for speaking out for religious freedom, and for opposing ObamaCare with its pro-abortion stance, Barack HUSSEIN Obama has ordered our current stand-alone U.S. Embassy to the Vatican…the seat of government for the Catholic Church…to be closed in late 2014 or early 2015, and have the offices for the Ambassador to the Vatican moved into much smaller offices on the grounds of the larger U.S. Embassy Compound where the U.S. Embassy in Italy and the U.S. Mission to the U(selss) N(ations) is currently located.

After establishing direct diplomatic relations to the Holy See almost three decades ago, this move is seen as a slap in the face to both the Holy Father (the Pope) and the world’s 1.2 billion Roman Catholics as it involves yet more of Obama’s lies. Lie one being that the move is for security reasons as the current location is NO longer safe in light of what happened last year in Benghazi…and the other lie being that re-locating the staff’s offices to the compound’s administrative support building will save we taxpayers money.

Lies…for when was the last time you heard of muslim terrorists wreaking havoc or compromising security anywhere near the Vatican…which by the way is probably one of the most secure places in the world…and why in the scope of the amount of money this administration has spent would a paltry $1.4 million a year in rent and operating costs for the current embassy matter when over $4 BILLION of our taxpayer dollars will be given to Iran in the recently agreed to relaxation of the sanctions currently in place against them, and let’s NOT forget the half a BILLION+ dollars wasted on the non-working ObamaCare website.

Former U.S. Ambassador James Nicholson summed it up pretty well when he said, “It’s a massive downgrade of U.S.-Vatican ties..It’s turning this embassy into a stepchild of the embassy to Italy. The Holy See is a pivot point for international affairs and a major listening post for the United States, and …[it’s] an insult to American Catholics and to the Vatican.”

And how right he is as there is NO diplomatic or political benefit to anyone whatsoever to justify moving our existing embassy on Aventine Hill, which has been the home of the U.S. mission to the Vatican since 1994. And being that the Vatican acts as a go-between with many nations…especially important now with the mass killings of Catholics and Christians in the Middle East and in Africa… this move at this time sends a message from Barack HUSSEIN Obama to the Holy Father…a message that the Roman Catholic Church be damned…that the diplomatic post doesn’t matter…’off to an annex you go’…as he rubs this nothing but a political payback move into the faces of those who believe.

And all this courtesy of the man who has now given the rogue regime in Iran legitimacy, and who shares his hatred for any and all but the followers of islam…courtesy of the man who looks away as Iran will do anything and everything but actually stop their nuclear weapons quest in hopes of wiping Israel off the map.

And turning his ire against the Catholic Church probably makes some sort of warped sense in Obama’s mind as the Jews he hates and the Catholics he hates are forever joined together in their shared belief in the one true living God, in the fact that Catholicism sprang from Judaism, in the fact that Catholics are some of the biggest supporters of Israel. 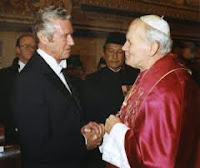 Now add in that Obama announcing this move in the very same week as he agreed to that nefarious deal with Iran, and it becomes obvious this is NO coincidence in timing for we just passed the 50th anniversary of the assassination of our country’s first Roman Catholic President…John Fitzgerald Kennedy. This opens healed over wounds for remember, diplomatic relations between the United States and the Vatican were NOT always as cordial as they are today (until Obama that is) because of the anti-Catholic sentiments…which went hand-in-hand with the anti-Semitism of that day…before and for some time after JFK took the oath of office. It wasn’t until 1984 that our beloved Ronald Reagan appointed William A.Wilson as the first US Ambassador to the Holy See thus giving formal recognition by the US of the Vatican City/State as its own country. So, by moving the embassy, Obama is sending a message to the Vatican…to the Holy Father…about how he feels about its legitimacy…as in NOT much.

So calculatingly and purposefully Barack HUSSEIN Obama shows that like the state of Israel he also has NO use for the Catholic Church or for the Holy Father for minimizing the importance of this post by moving it to a shared compound minimizes respect for the Holy Father himself…but that is his goal for after all he hates Catholics and all they stand for and believe in as much as he hates Jews… good muslim that he is. 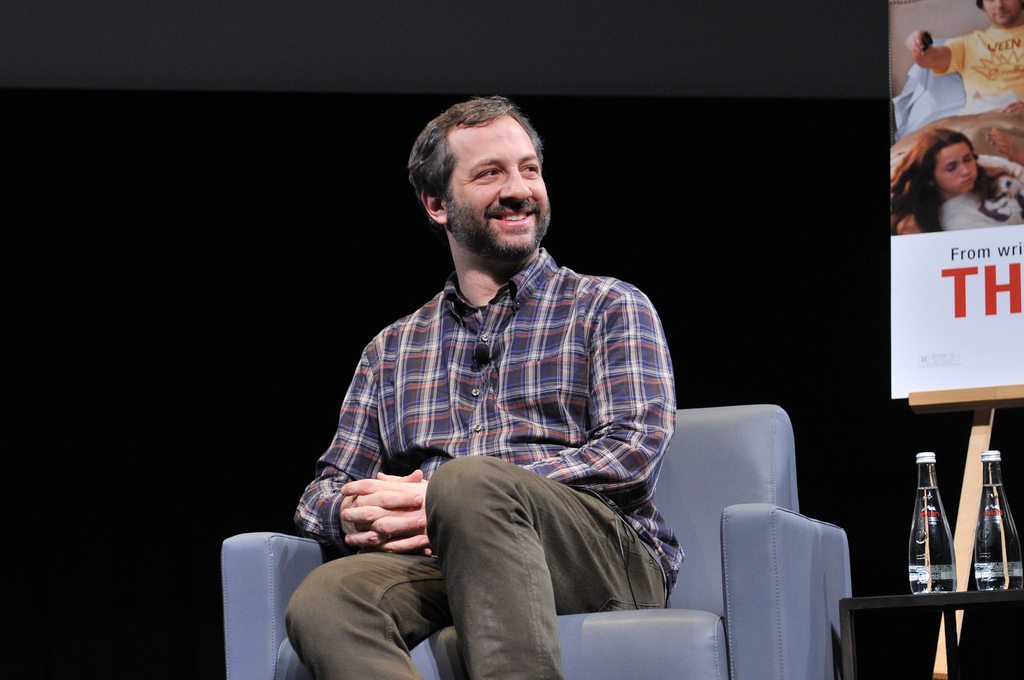 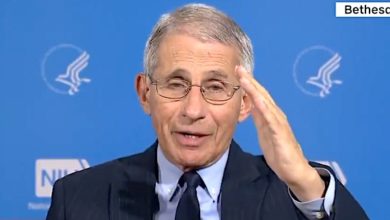 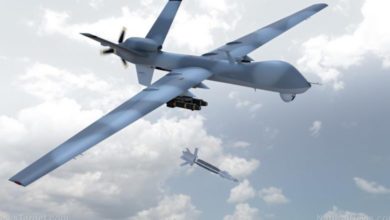