Every time anyone from the US visits Taiwan, China throws a tantrum. This time, six bipartisan legislators set foot on the island of Taiwan, formerly Formosa, this week to meet with President Tsai Ing-wen in defiance of China’s wishes. Predictably, Beijing decided to engage in “military exercises,” and immediately condemned the visit. The legislator’s unannounced destination is one of the most high level delegations to go to Taiwan. They were scheduled to depart Friday.

The military drills conducted by the People’s Liberation Army’s Eastern Theater Command in areas opposite Taiwan were “a countermeasure to the recent negative actions of the U.S., including the visit of a delegation of lawmakers to Taiwan,” Chinese Foreign Ministry spokesperson Zhao Lijian said…

The Eastern Theater Command described the exercises in a statement as “a necessary action based on the present security situation in the Taiwan Strait and the need to safeguard national sovereignty.”

“Taiwan is a sacred and inalienable part of Chinese territory. There is no room for any foreign interference on the Taiwan issue,” the statement said.

Taiwan’s production of semi-conductor chips for everything from cars to cell phones was interupted severely during the pandemic and supply chains issues since. Their 92% of the industry shows a horrendous disaster should China invade the island. 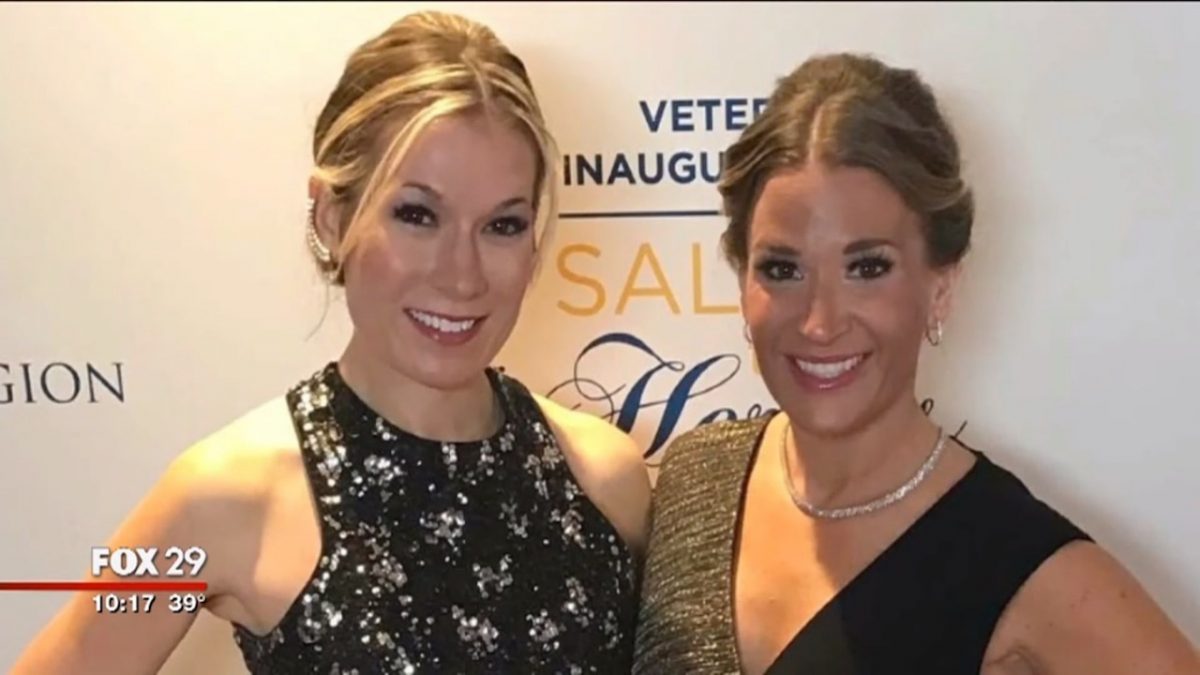