It’s no secret that major social media platforms have been aligned with federal health officials in censoring information about COVID-19, treatments and vaccines that does not comport with the government’s narrative.

Twitter, Facebook and others blocked or flagged posts that present evidence, for example, that the pandemic originated in a lab in Wuhan, China, and that the vaccines do not prevent infection and pose the risk of severe adverse effects.

Now, internal documents obtained by the group America First Legal and reported by the Washington Free Beacon confirm there was direct coordination between the Centers for Disease Control and Prevention on censoring skepticism or criticism of COVID-19 vaccines.

The records show that beginning in December 2020, CDC officials regularly communicated with personnel at Twitter, Facebook and Google over “vaccine misinformation.”

A Twitter employee, for example, said in an email to a CDC staffer he was “looking forward to setting up regular chats” with the agency.

Other emails obtained by America First Legal show social media companies scheduled meetings with the CDC regarding the policing of alleged misinformation about COVID-19 vaccines.

Algorithms were used in the policing, and an April 2021 email from a CDC staffer to Facebook showed the “algorithms that Facebook and other social media networks are apparently using to screen out posting by sources of vaccine misinformation are also apparently screening out valid public health messaging, including [Wyoming] Health communications.”

In May, the Biden administration “paused” a plan to establish a Department of Homeland Security Disinformation Governance Board. The Washington Post reported the board was paused not because it resembled the totalitarian Ministry of Truth in Orwell’s “1984,” but because of a right-wing “disinformation” smear campaign.

The Free Beacon reported the DHS board had arranged a meeting with a Twitter executive who blocked users from sharing stories about Hunter Biden’s laptop, which contains evidence that President Biden heads a multi-million-dollar family business that has sold access to the White House.

A senior CDC official appeared at Google’s 2020 “Trusted Media Summit,” an email shows. The conference, its website states, was “for journalists, fact-checkers, educators, researchers and others who work in the area of fact-checking, verification, media literacy, and otherwise fighting misinformation.”

In an email chain with the senior CDC official, a Google staffer offered to promote a World Health Organization initiative “addressing the COVID-19 infodemic and strengthen community resilience against misinformation.”

Misinformation ‘an urgent threat to public health’
When Elon Musk moved to buy Twitter in May, there was a sudden surge of free speech on the platform.  But several critics of the government response to the pandemic remained locked out of their accounts or suspended.

The White House stepped into the controversy over top-rated podcaster Joe Rogan’s interviews with prominent medical scientists Dr. Robert Malone and Dr. Peter McCullough, essentially calling for censorship. Biden’s press secretary at the time, Jan Psaki, declared that flagging “misinformation” contrary to the government’s narrative is not enough, and social media platforms must do more.

In an interview with MSNBC in January, Murthy said the social media “platforms still have not stepped up to do the right thing, and do enough, I should say, to reduce the spread of misinformation.”

In February, as WND reported, the Department of Homeland Security issued a bulletin naming “proliferation of false or misleading narratives” regarding COVID-19 and the 2020 election as among the top terror threats. The National Terrorism Advisory System Bulletin warned of a heightened threat of terror due in part to “an online environment filled with false or misleading narratives and conspiracy theories, and other forms of mis- dis- and mal-information (MDM) introduced and/or amplified by foreign and domestic threat actors.”

The charges of spreading “misinformation,” however, have come as top health officials and scientists have walked back their stances on masks, lockdowns, vaccines and other efforts to combat COVID-19, confirming the claims of esteemed scientists they have dismissed as “fringe” and conspiracy theorists.”

Last November, for example, Pfizer CEO Albert Bourla charged people are spreading “misinformation” about the vaccines, calling them “criminals” who have cost “millions of lives.” However, Bourla acknowledged in January that two doses of his vaccine “offer very limited protection, if any” against the dominant omicron variant. And he said the mRNA vaccines “don’t have the safety profile that we hoped we can achieve with this technology.”

The FDA approved the Pfizer shot for kids one week after an FDA advisory panel voted to recommend it despite acknowledging the lack of safety data and the nearly 100% survival rate for children from infection.

Michael P Senger, an attorney who has published books on the pandemic, observed on Twitter, “Virtually everything the US Surgeon General has labeled ‘misinformation’ has been proven true.” 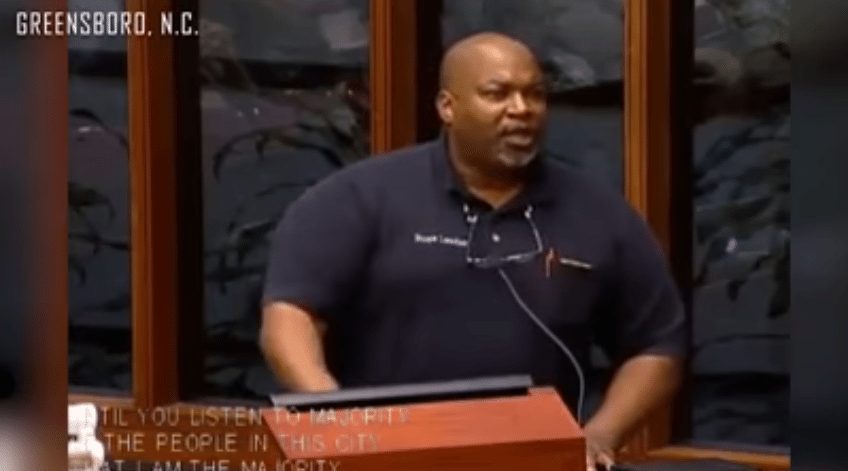