A sign posted at an ice cream shop in Lonsdale, Minnesota has some up in arms, Fox affiliate KMSP reported Monday.  According to the report, the sign reads, “Muslims get out.”

According to the report, the sign sparked a small demonstration at Treats Family Restaurant Monday night.

Owner Dan Ruedinger said race has nothing to do with the sign.

“I didn’t want to put ‘terrorist’ on the board, so we were going to put ‘Muslim extremist,’ but we didn’t have room on the board,” he told KMSP. “People started taking it the wrong way and thinking we were against Muslims in general and we’re not, quite the opposite. We are not racist.”

Local police were called when a protester attempted to remove letters from the sign. No injuries were reported and no arrests were made.

Lonsdale Police Chief Jason Schmitz said the business owner was within his First Amendment right to put up the statement, the Lonsdale News Review said.

“I’ve had enough and I’m standing up,” Ruedinger said. “With all the bombs and shootings we’ve had, we’re supposed to welcome refugees here who want to kill us? This has nothing to do with race, it has to do with a religion of hatred that preaches violence.

“Some Muslims are good people and want a better life. They need to step up, take control and hold the others accountable,” he added. 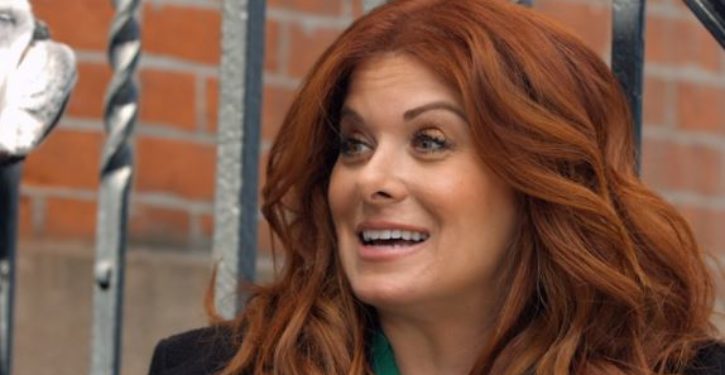 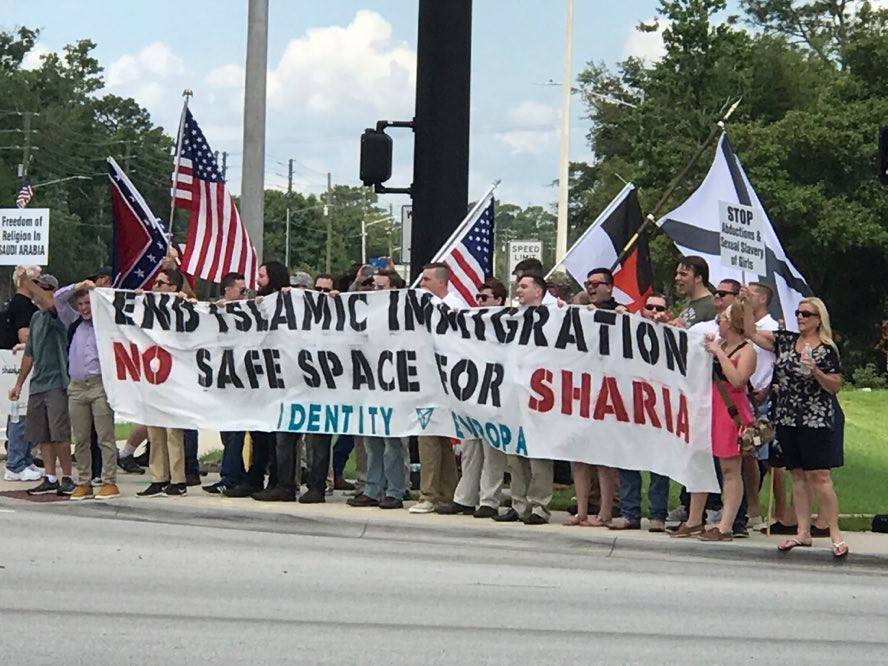