Texas Democratic gubernatorial candidate Beto O’Rourke interrupted Republican Gov. Greg Abbott’s news conference Wednesday on the school shooting in Uvalde, Texas, where 19 students and two adults were killed by an 18-year-old whose act was described by the governor as “evil.”

O’Rourke walked in front of Abbott, who was seated with four other officials, and directed his words to the governor.

After shootings in El Paso and elsewhere, the former Democratic congressman and presidential candidate told Abbott, “This is on you” and “You are doing nothing.”

“Sit down,” said Republican Lt. Gov. Dan Patrick, seated with Abbott. “You’re out of line and an embarrassment.”

Standing behind the seated officials were other officials, including the mayor of Uvalde, Don McLoughlin, and Texas U.S. Sen. Ted Cruz.

As O’Rourke kept talking, telling Abbott the shooting Tuesday was “predictable,” the Uvalde mayor told the Democrat, “Sir, you are out of line.”

O’Rourke kept talking, and the mayor dropped the decorum.

“I can’t believe you are a sick son of a bitch who would come to a deal like this to make a political issue,” he told the candidate.

Late Tuesday, O’Rourke criticized Abbott for his scheduled attendance at a National Rifle Association convention in Houston this weekend.

“Governor Abbott, if you have any decency, you will immediately withdraw from this weekend’s NRA convention and urge them to hold it anywhere but Texas,” he tweeted.

In a previous tweet, O’Rourke wrote: “The moment to stop Uvalde was right after Sandy Hook. After Santa Fe High. After El Paso. Instead, Abbott made it easier to carry guns in public.”

Later at the news conference, responding to reporters’ questions about how to address the problem of school shootings, Abbott noted that Chicago and other Democratic Party-controlled jurisdictions where gun violence is rampant have “real” gun laws.

“Our job is to come up with real solutions that we can implement,” the governor said.

A Sheriff calls him a "sick son of a bitch." pic.twitter.com/KieQw9vITn

See Abbott react to people who he says are trying to “oversimplify” the gun violence issue:

CBS News reporter Janet Shamlian, who was present at the news conference, saw evidence that O’Rourke’s stunt was clearly planned by his campaign.

.@JanetShamlian reports on Beto O’Rourke confronting Gov. Abbott during presser: "There were two people across the aisle from me and a moment before the press conference started, they got up from their seats when Beto walked in … This seems something very clearly staged." pic.twitter.com/eaAxrZP6Gt

Rep. Dean Phillips, D-Minn., apparently had second thoughts after portraying on Twitter a parallel between O’Rourke’s confrontation and the iconic Chinese man who was photographed standing in front of a column of tanks leaving Tiananmen Square in Beijing a day after the government’s massacre of protesters in 1989.

Deleted by a member of Congress pic.twitter.com/aNfpOf3hCA 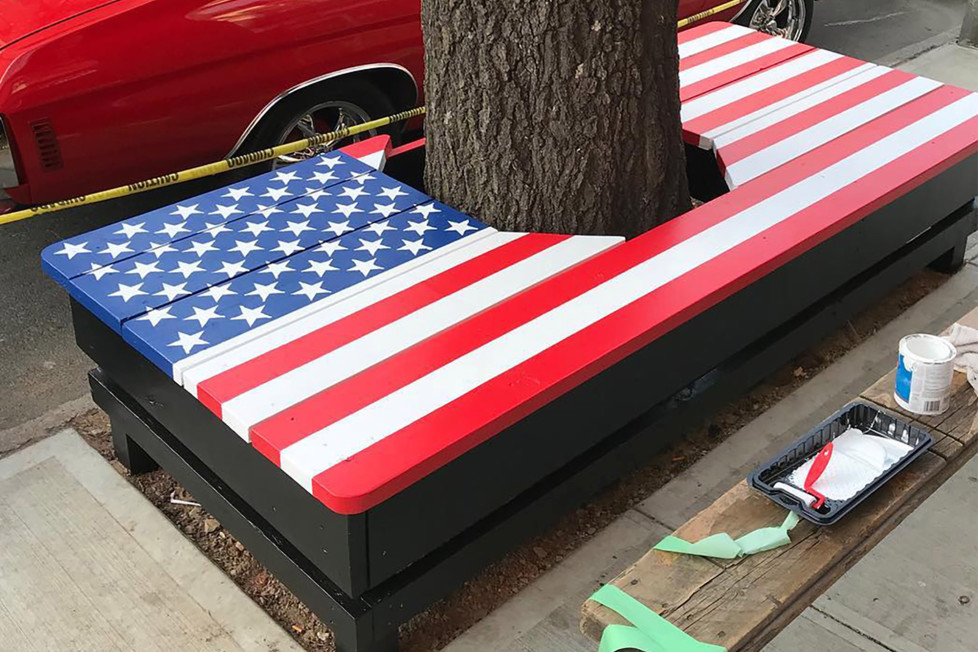