Deadlocked…and yet the Senate was too preoccupied to come back on Sunday and do their job of working on behalf of the American people…a job they were elected to do.

Waiting until 2 pm this afternoon to return to session…a mere 10 hours before a possible government shutdown begins…Senate Majority Leader Harry Reid had the audacity to tell ‘We the People’ that the Democratic majority Senate will reject the new House compromise bill even BEFORE any Senators see or read it.

Talk about partisan rhetoric, liberal whining, and foot stomping when he does NOT get his way…now add in a dose of Nancy Pelosi’s ‘you have to pass it before you can read it’ rantings and Harry Reid’s true motives become obvious…the same anti-American motives as Barack HUSSEIN Obama has.

“The American people will not be extorted by Tea Party anarchists” whined Reid as the reason why the Senate will NOT approve the House bill…a bill that keeps the government up and running after the October 1st date when we ‘supposedly’ run out of money, while at the same time delaying the dreaded ObamaCare for one year.

‘Extorted by Tea Party anarchists’…NO..I don’t think so for the Tea Party is comprised of true American patriots…something Reid knows NOTHING about. And what Reid does NOT understand or simply refuses to understand is that the reason the House will NEVER approve any Senate bill as long as the monstrosity known as ObamaCare remains in its current form is that 57+% of the American people do NOT want it at all…meaning the House is voting according to the will of the people…something the Senate and Harry Reid refuse to do.

And so thankfully, the House Republicans did NOT back down and in a rare Saturday night session they stood strong and united against the Senate bill, voting 231-192 in favor of a one year delay of ObamaCare, and by a margin of 248-174 they voted to repeal the medical device tax, with 17 Democrats voting along with the Republicans on this section. And this was nice to see after 23 Republican Senators went RINO on us during the previous round of Senate voting.

And when the night was over ALL 229 Republicans…along with two Democrats (Rep.McIntyre-NC and Rep. Matheson-UT)…passed a second continuing resolution…a short-term stop-gap measure really…but one that would avoid an early Tuesday morning government shutdown.

But now showing what a narrow-minded uncompromising individual he really is…just like his buddy Obama…Harry Reid has rejected the new House bill outright BEFORE it even reaches the Senate floor…rejecting a bill that is a good meld and compromise between what the Republicans want and what the Democrats want as it funds the government through December 15th yet delays…NOT defunds…the implementation of ObamaCare for one year.

And delaying ObamaCare for one year is especially important in light of the fact that Obama himself delayed it for one year for BIG business (in fact Obama has signed seven bills to change provisions in the original ObamaCare)…so in all fairness it should be delayed one year across the board for the American people as well. But ‘Prince’ Harry obviously does NOT understand the rules of fair play nor is he even willing to address compromise.

“After weeks of futile political games from Republicans, we are still at square one,” Reid whined after the House vote was announced, but in reality ALL delays have come from the Democratic side. And to make this forthcoming NO vote in the Senate even more grievous is that in addition to the delaying of ObamaCare by one year, in a separate but attached bill the Republican proposal included wording to the affect that in the event of a government shutdown that our military must still get paid…and Harry Reid being the true liberal that he is says that will be rejected by the Senate also.

So while it’s nice to know that Reid knows the Senate vote even BEFORE they do, his total rejection of continuing paychecks for our military…agreed to in a unanimous House vote…shows his true character and dislike for those who defend our country…again just like Barack HUSSEIN Obama does

And we all know that these marching orders NOT to even consider let alone compromise on the new House bill come directly from Barack HUSSEIN Obama himself…from the very man who has NO trouble talking to and compromising with our enemies…but then again in his eyes ‘We the People’ are the enemies…the enemies of his socialist agenda and the enemy of his blood brethren.

And so this afternoon when the Senate rejects the House short-term stop-gap bill, we know the in-the-pocket-for-Obama media will blame the Republicans for the sure to follow first government shutdown in nearly 20 years, even while the House immediately moves to construct and pass another bill that would challenge ObamaCare.

So let the shutdown begin…in fact it’s most welcomed for in reality it will take a government shutdown…NOT just the threat of a shutdown…to get Barack HUSSEIN Obama and Harry Reid down from their media appointed pedestals and force them to the negotiating table where they will have to take the Republicans seriously while the Republicans work to clean-up Obama and Reid’s economic mess.

And what’s truly sad is that in today’s America real policy discussion and negotiation can only happen when both sides are forced to the table because both sides have much to lose. 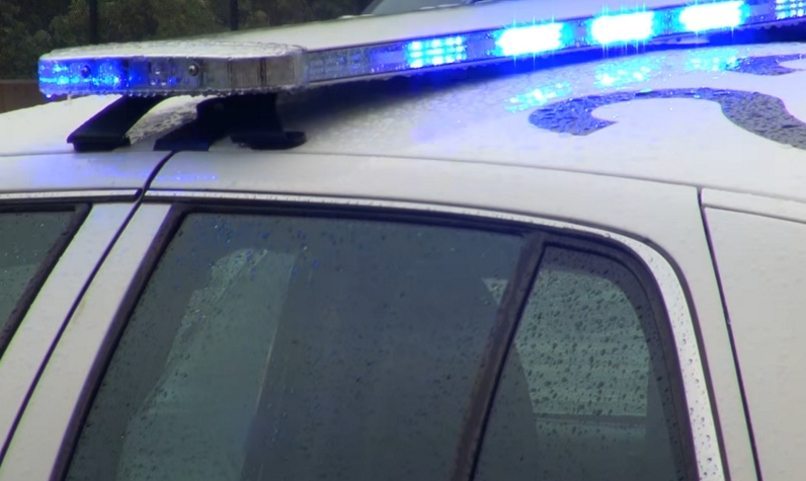 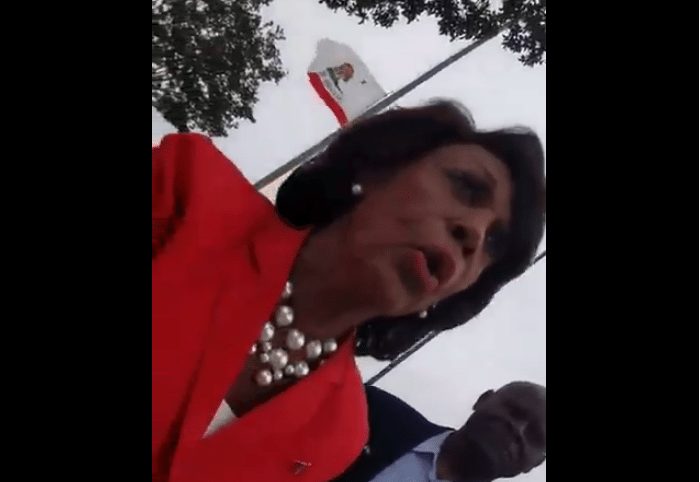 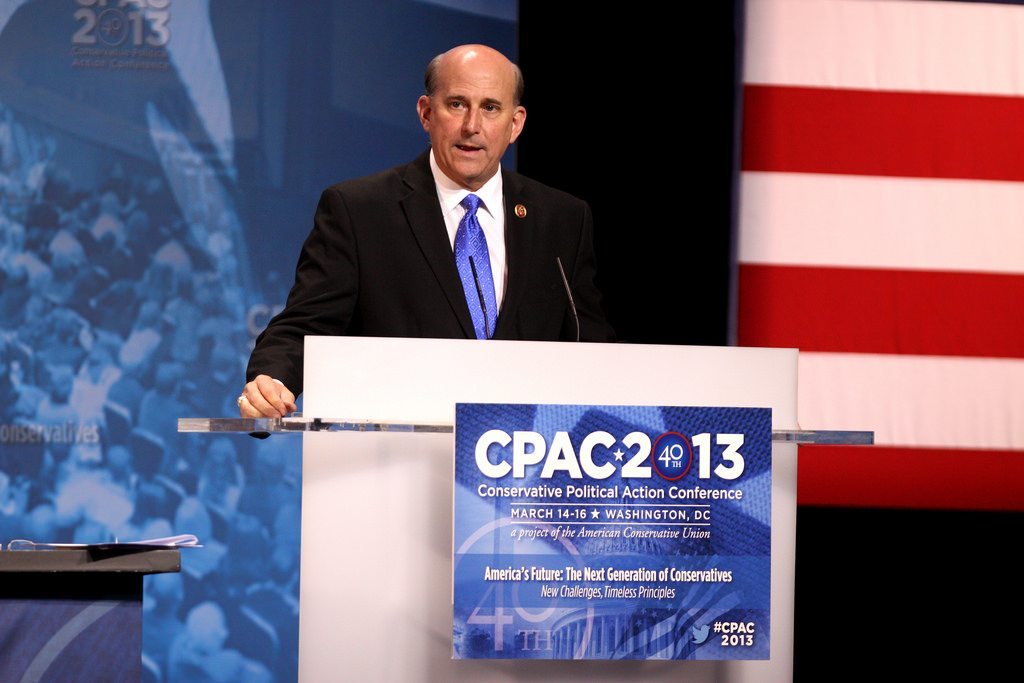