INQUIRING minds demand to know: Could it be that the powers that be (DemonRats and RINOS) “used” this deadly attack to, finally, usher in their real objective, that is, gun control? Could it be that real masculinity — that which allows men to rush to the aid of those in danger — is so abhorred within today’s hyper-deconstruction of gender, even kiddies must be sacrificed upon their vile altars? Ask yourselves: Is it incidental or accidental that their anti-Constitutional “dream” — never mind their jive-talk, their hooey and phooey, too — has been shepherded through Congress, even as this is being written? Ipso facto: On whose hands is the blood of the victims, more aptly, Uvalde’s sacrificial lambs?

Eva Mireles — a teacher who was fatally shot during last month’s massacre at Robb Elementary School in Uvalde, Texas — called her police officer husband and told him she was dying, but when he tried to rescue her, he was detained, his gun was taken, and he was removed from the scene, according to Col. Steven McCraw, director of the state Department of Public Safety, NBC News reported.

What are the details?

McCraw — speaking Tuesday during a Texas Senate hearing on the police response to the massacre — described what Mireles said to her husband, Officer Ruben Ruiz, and what happened to him when he tried to take action, the network said.

“We got an officer, Officer Ruiz, whose wife had called him and said she [had] been shot, and she’s dying,” McCraw said, according to video of the hearing. “What happened to him was he tried to move forward into the hallway … he was detained, and they took his gun away from him and escorted him off the scene.”

Mireles, who taught fourth-graders, was one of two teachers killed in the May 24 massacre that also took the lives of 19 students, NBC News said. Ruiz is an Uvalde Consolidated Independent School District officer, the network added.

McCraw did not say which agency removed Ruiz from school grounds, KWTX-TV reported.

‘I keep telling myself that this isn’t real’

Adalynn Ruiz, the couple’s daughter, penned a tribute to her late mother on Facebook.

“Mom, you are a hero. I keep telling myself that this isn’t real. I just want to hear your voice,” she wrote, adding that “I want everything back. I want you to come back to me mom. I miss you more than words can explain.”

“Three minutes after the suspect entered the west building, there was a sufficient number of armed officers wearing body armor to isolate, distract, and neutralize the subject,” he explained. “The only thing stopping a hallway of dedicated officers from entering Room 111, and 112, was the on-scene commander, who decided to place the lives of officers before the lives of children.”

NBC News added that a new image from inside the school taken 19 minutes after the gunman started shooting appeared to show officers with more firepower and protective gear than previously thought. 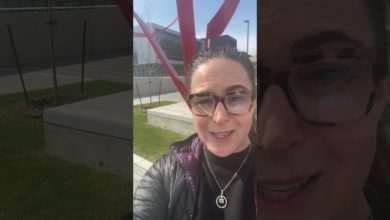 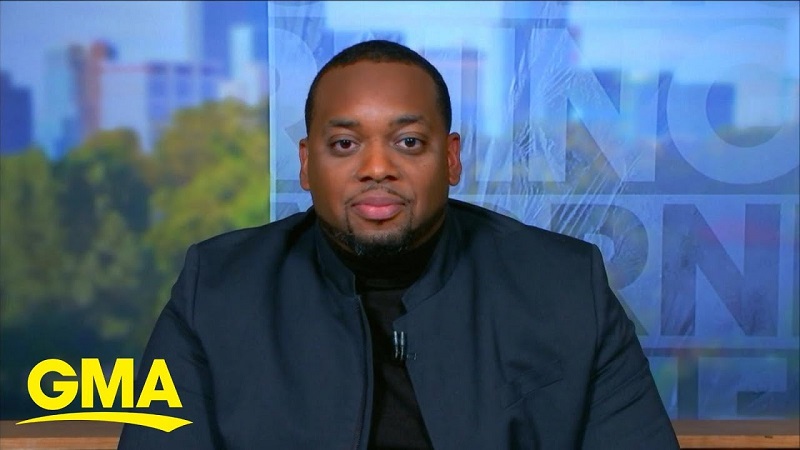 Has An Activist ‘Juror 52’ Deep-Sixed The Conviction Of Derek Chauvin, Or Nah?