Have you noticed that store shelves are starting to get emptier and emptier?  During the panic shopping that was sparked by the start of the COVID pandemic in 2020, there were very intense shortages of certain items, but those shortages did not last very long at all.  But now there are widespread shortages in just about every sector of our economy, and they are starting to become quite painful.  Unfortunately, we are being told to expect the shortages to intensify as we head into the holiday season.  That is extremely alarming, because in many areas the shortages are already quite severe.

I had been away from the news for a couple of days, and when I came back there were lots more stories about our ongoing shortages.  For example, the following comes from an excellent piece by Matt Stoller…

There are shortages in everything from ocean shipping containers to chlorine tablets to railroad capacity to black pipe (the piping that houses wires inside buildings) to spicy chicken breasts to specialized plastic bags necessary for making vaccines. Moreover, prices for all sorts of items, from housing to food, are changing in weird ways. Beef, for instance, is at near record highs for consumers, but cattle ranchers are getting paid much less than they used to for their cows.

In my entire life, I have never seen anything like this.

Even the Federal Reserve is admitting that we have a major problem at this point.  In fact, in the latest Beige Book the Fed referred to the shortages a whopping 80 times.

In certain parts of the country, these shortages are really beginning to sting.  A reader just emailed me about what is going on in his section of Connecticut, and he said that I could share this with all of you…

I am just a regular guy in Connecticut, who has been watching things very closely, especially from a Biblical perspective. I wanted to quickly share with you an experience my wife and I had about two weeks ago at a medium-size, family run grocery store near Waterbury, CT.

Seemingly overnight, we noticed there were little yellow signs on the shelves, where certain SKUs used to be. Not entire lines, but individual SKUs. For example, a flavor of oatmeal, certain cereals, etc. The signs said something to the effect of: “This item is no longer available due to supply chain constraints”. I would say there were a few hundred signs in total throughout the store. It wasn’t until we got to the juice/water aisle that we noticed the larger problem: there was no Gatorade (?) and no bottled water (gallon jugs).

I have befriended the manager over the years, so I asked him where the water is, and he told me “…they only will give us so many bottles”. I asked who ‘they’ is, and he said the manufacturer: they were being rationed. As he said this, a truck driver happened to walk by and joined in on the conversation. He told us that he just got back from Maine, after a three-day trip- a trip that normally takes him a few hours. He said he, and all of the other truck drivers, sit at the warehouses for days, waiting for their trucks to be filled. To be clear, I asked him how long it normally takes, and he said a few hours at the most.

On our way out, I remembered that we needed dog food, so we went to the pet aisle, and there was no cat litter, and no dog food, save a few little bags of the cheapest stuff. All of the things Steve Quayle has been saying about food and water shortages suddenly became reality. I always believed him, but now I was seeing it, at the very local level.

We then decided to go to PetSmart to get the dog food. Empty. The entire dog food shelf was empty except for a few bags!

Are similar things happening in your part of the country?

If so, please feel free to email me and let me know.

We need to share intel with one another, because the mainstream media is not telling us the truth.

Of course the shortages would not be as severe if we could actually unload all of the container ships that are backlogged at our ports.  Right now, dozens of container ships are sitting along the west coast waiting to be unloaded…

The number of container ships at anchor or drifting in San Pedro Bay off the ports of Los Angeles and Long Beach has blown through all previous records.

The latest peak: There were an all-time-high 73 container ships in the queue in San Pedro Bay on Sunday, according to the Marine Exchange of Southern California (the tally inched back to 69 on Tuesday). Of the ships offshore Sunday, 36 were forced to drift because anchorages were full.

Theoretically, the numbers — already surreally high — could go even higher than this. While designated anchorages are limited, the space for ships to safely drift offshore is not.

This is the same problem that I talked about the other day.

At one time we had more able-bodied workers than we knew what to do with, but now there is an extreme shortage of workers all over the globe.

Sadly, it has gotten to a point where we don’t even have enough people to drive our kids to school…

School districts around the country are struggling to fill thousands of bus driver positions as worker shortages lead to late arrivals and last-minute scrambles to bring retired workers back onto payrolls.

The shortages are so bad in some places that districts are taking extraordinary steps to get kids to school as students return to in-person classes this fall. Philadelphia’s school district will pay families $300 a month, or $3,000 for the year, to opt out of transportation services and get their kids to school on their own. Albemarle County Public Schools in Virginia is offering a $2,500 bonus to new drivers — $100 more than the school district in the county seat, Charlottesville, is offering.

This is the worst labor shortage that the U.S. has ever faced, and it just keeps getting worse.

Without enough able-bodied workers, our economy is experiencing a whole host of difficulties right now.  And when you consider everything else that has been going on, it shouldn’t be a surprise that Joe Biden’s approval rating just sunk to a new record low…

Eight months after President Joe Biden’s inauguration, his job approval rating has fallen six percentage points to 43%, the lowest of his presidency. For the first time, a majority, 53%, now disapproves of Biden’s performance.

These findings are from a Sept. 1-17 Gallup poll that was conducted after the U.S. military evacuated more than 120,000 people from Afghanistan. The United States’ exit from the nation’s longest war was marred by the Taliban’s quick takeover of most of the country and a suicide bombing at the airport in Kabul, which killed 13 U.S. service members. Over the same period, COVID-19 infection rates, nationally, were surging, leading to hospital overflows in some regions.

And there are some parts of the nation where his approval rating is absolutely disastrous.  Just check out the latest numbers from Iowa…

Just 31% of Iowans approved of how Joe Biden is handling his duties as president while a whopping 62% disapprove. Biden’s disapproval number is below the lowest ever measured by ace pollster J. Ann Selzer for former presidents Donald Trump (35%) and Barack Obama (36%).

“This is a bad poll for Joe Biden, and it’s playing out in everything that he touches right now,” Selzer told the Des Moines Register.

Less than a year ago, a lot of Americans were viewing Biden as some sort of a “savior” figure.

That didn’t exactly work out, did it?

Many of us have been warning that shortages and high levels of inflation were coming for a very long time, but of course most of the population is not interested in such warnings.

They just want to be told that everything is going to be okay.

But the truth is that everything is not going to be okay, and the pain that we have experienced so far is just the beginning. 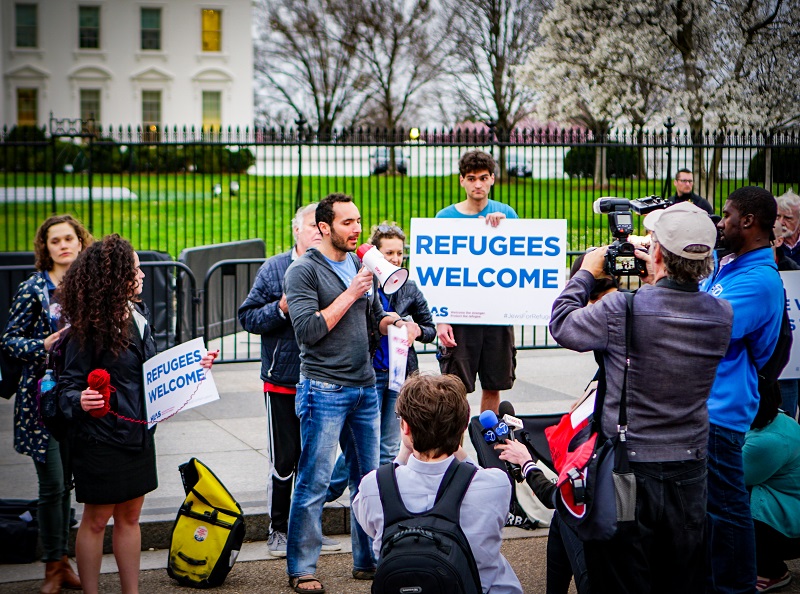 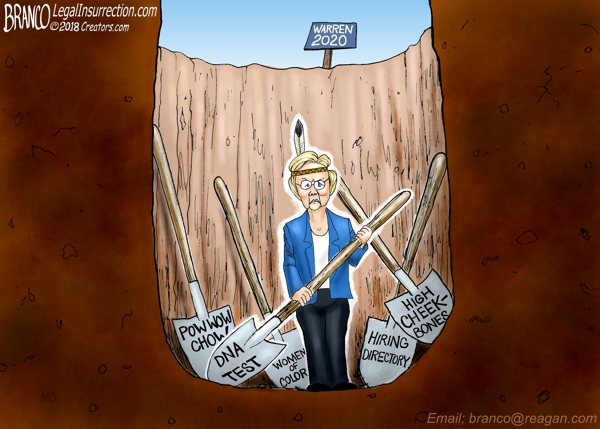 Cartoon of the Day: Shovels Ready 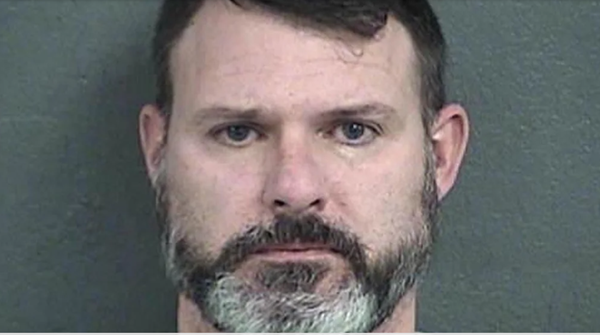