An Iraqi national ISIS operative named Shihab Ahmed Shihab was arrested for plotting to assassinate former President George W. Bush, and attempting to commit fraud regarding the US immigration system. His alleged plan was to smuggle in ISIS terrorists into the country via the Mexican border. Shihab appeared in Federal court on Tuesday.

An Iraqi citizen living in Columbus, Ohio, has been charged federally with an immigration crime and with aiding and abetting a plot to murder former United States President George W. Bush

Shihab also planned to assassinate an Iraqi General whom he believed was living in the United States under an assumed name. The General assisted US Forces in Iraq. The FBI discovered suspicious social media messages on WhatsApp, filed for a search warrant, brought in confidential informants, and obtained a warrant for his arrest.

The FBI said it uncovered the scheme through the work of two confidential informants and surveillance of the alleged plotter’s account on the Meta-owned WhatsApp messaging platform. The suspect, Shihab Ahmed Shihab Shihab, based in Columbus, Ohio, said he wanted to assassinate Bush because he felt the former president was responsible for killing many Iraqis and breaking apart the country after the 2003 U.S. military invasion, according to the warrant…

…The alleged plotter claimed to be part of a unit called “Al-Raed,” meaning “Thunder,” that was led by a former Iraqi pilot for Saddam Hussein who had been based out of Qatar until his recent death, the warrant said. As many as seven members of the group would be sent to the U.S. to kill President Bush, according to a conversation described in the warrant, and the Shihab’s job was “to locate and conduct surveillance on former president Bush’s residences and/or offices and obtain firearms and vehicles to use in the assassination.”

After traveling to Dallas with the informant to take video of Bush’s residence, the accused took more footage at the George W. Bush Institute, according to federal agents. The Texas city was the site of the assassination of President John F. Kennedy in 1963.

A spokesman for former President Bush stated that he has total confidence in the work of the Secret Service, law enforcement, and intelligence communities to protect him. Does this put to rest the DOJ narrative that “domestic terrorists” are the top enemy of the US? Probably not.

“It’s clear this was a sophisticated counterterrorism operation with a lot of moving parts. It was both far reaching and unique in its targeting….we haven’t seen a plot of this scale in a number of years. It shows that while domestic terrorism rightly takes a good amount of counterterrorism focus, the threats are not there alone.”

Seamus Hughes, deputy director of the Program on Extremism at George Washington University 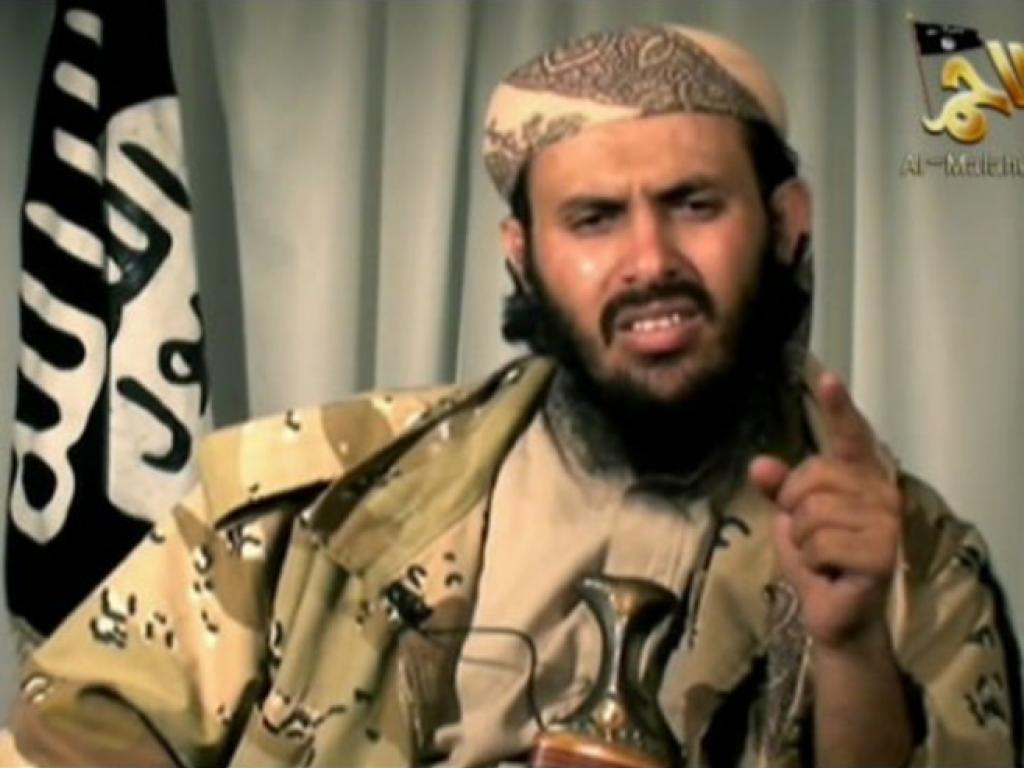 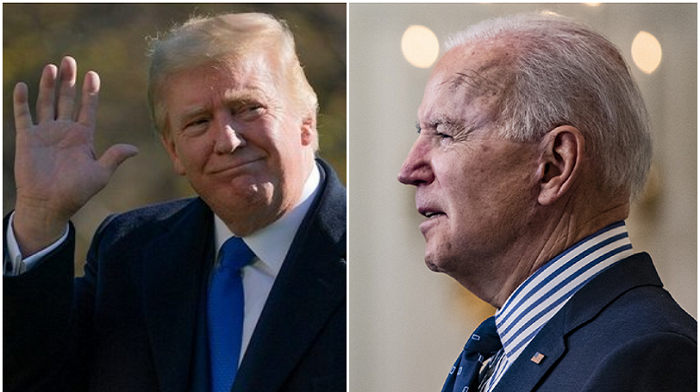