Shawn Christy threatened numerous public officials, including Northampton County DA, and the President.  He is considered armed and dangerous…and he’s still on the run. We wrote about him in June. ABC wrote about him in a recent article from August 23 that updates the original information. But it’s the commenters on the article that caught our attention – everything from volunteering to help him evade police, to offering to donate legal fees. 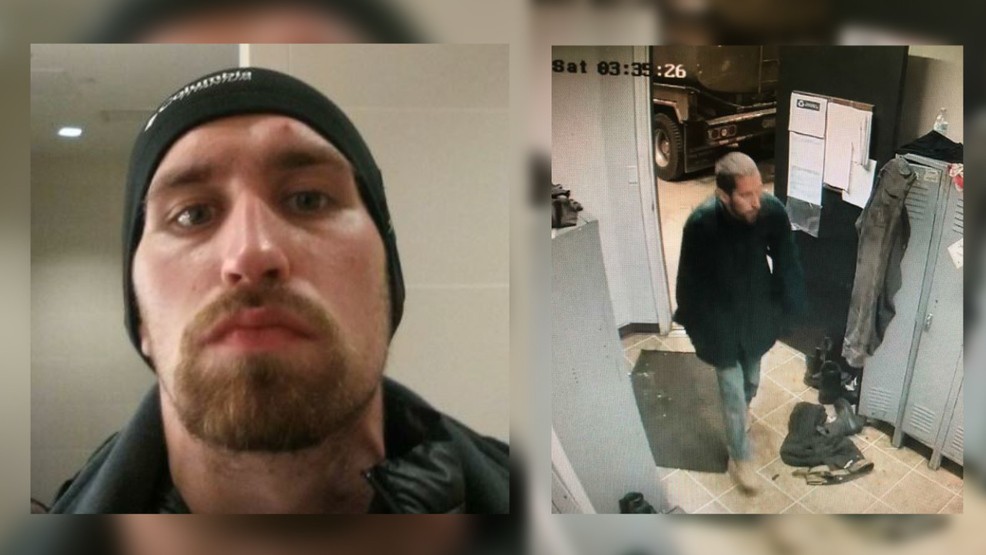 Christy has an extensive criminal history, and is in possession of several guns. He considers himself a “survivalist.” He’s threatened to kill any law enforcement officer who tries to arrest him. He posted that he would put a bullet through the head of Northampton County, Pennsylvania District Attorney John Morganelli and the President. He even stalked and threatened Sarah Palin and her family.

“This is one of the stalkers who has tormented my family for years. Threatening my kids and my parents, following my daughters, moving to Alaska, then following Bristol to Texas to more aggressively physically invade and intimidate… it’s been a hellish ride with these stalkers… as we’ve informed the FBI and law enforcement for years.” Sarah Palin on August 20.

He is also wanted in Pennsylvania for burglary, probation violation and failure to appear for an aggravated assault case.

And the commenters on the article think it’s all hysterically funny. No one has censored them. No one has taken their comments down as “hate speech.” Why is that? Have these news organizations no moderators? Of course, most of the commenters are woefully ignorant about anything and everything.

Kell: “I’ve been saying for months that someone should take one for the team lord knows, there’s tons of people who would donate to legal fees, etc.”

Star: “Can we figure out some sort of back door GoFundMe account to help?”

Laurel: “I mean does he need anything? Water, blanket or a three course meal. Where’s the underground railroad when you need it?”

Suzanne:”#walkaway is propaganda created by Russian bots with the intention of interfering with the 2018 election. That’s treason…”

Laurel: “We should make up code words so he’ll know he’s among friends.”

To these jackwagons, a dangerous criminal is all fun and games because he’s threatened the President. They want him to kill, as long as it’s someone they hate. What if it happens to one of their loved ones? It’s something that all these keyboard warriors never think about- their actions and rhetoric could come back to bite them.