California State Senate leader Kevin de León made quite the big noise at the Democratic National Convention in Philadelphia last year of what an economic powerhouse the Golden State truly is.

As the Los Angeles-based legislator boldly exclaimed to the adoring crowd, “We’ve made unprecedented progress in every area! And when we elect Hillary Clinton as our next president, I know that our progress will be America’s progress!”

The Angelino then uttered the oft-quoted statement: “These are the progressive policies that have made California the sixth largest economy on planet Earth!”

In just the past week alone the following news organizations have echoed Sen. de León’s claim; ABC News, CaliforniaNewswire, and the always popular with Trotskyites and other assorted bomb-throwers, Media Matters.

But like everything else involving liberalism, just a mere scratch beneath the cheap electro-plated gold reveals the low grade base metal underneath.

While the GDP (Gross Domestic Product) of California is at $2.459 trillion, there are a few factors the good senator failed to mention;

Subtracting the tech and entertainment industry, that lowers the state’s GDP down to $1.171 trillion.

Much like money being the real reason why Milo Yiannopoulos being let go by Breitbart News, if California continues down its Socialist road, Silicon Valley and Hollywood very well may run to the loving arms of the Georgia Film, Music & Digital Entertainment Office and North Carolina’s Research Triangle Park, respectively.

But when adjusting for purchasing power parity, also known simply as the cost of living, the $2.459 trillion would place the state just slightly ahead of… wait for it, Mexico. In the words of Alanis Morissette, isn’t it ironic?

And if Silicon Valley and Hollywood were to ever PUSMO, California’s $1,717 trillion would see them fall even further down the list, just a bit ahead of Spain. 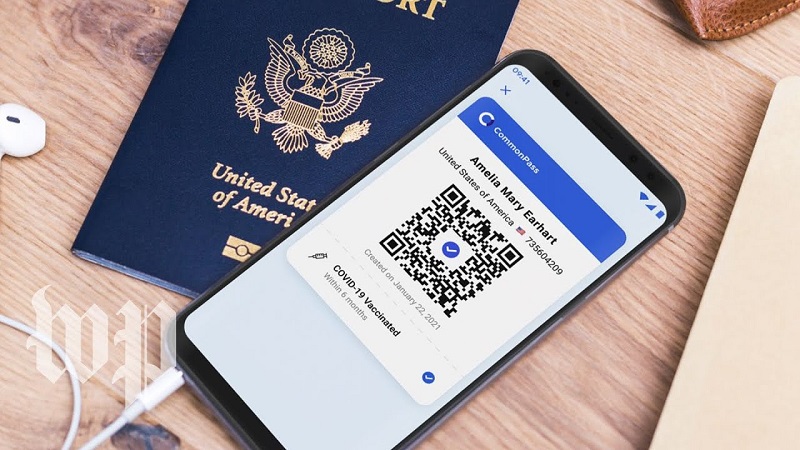 Analysis: Is The Vaccine Passport A Precursor To The Biblical Mark Of The Beast? 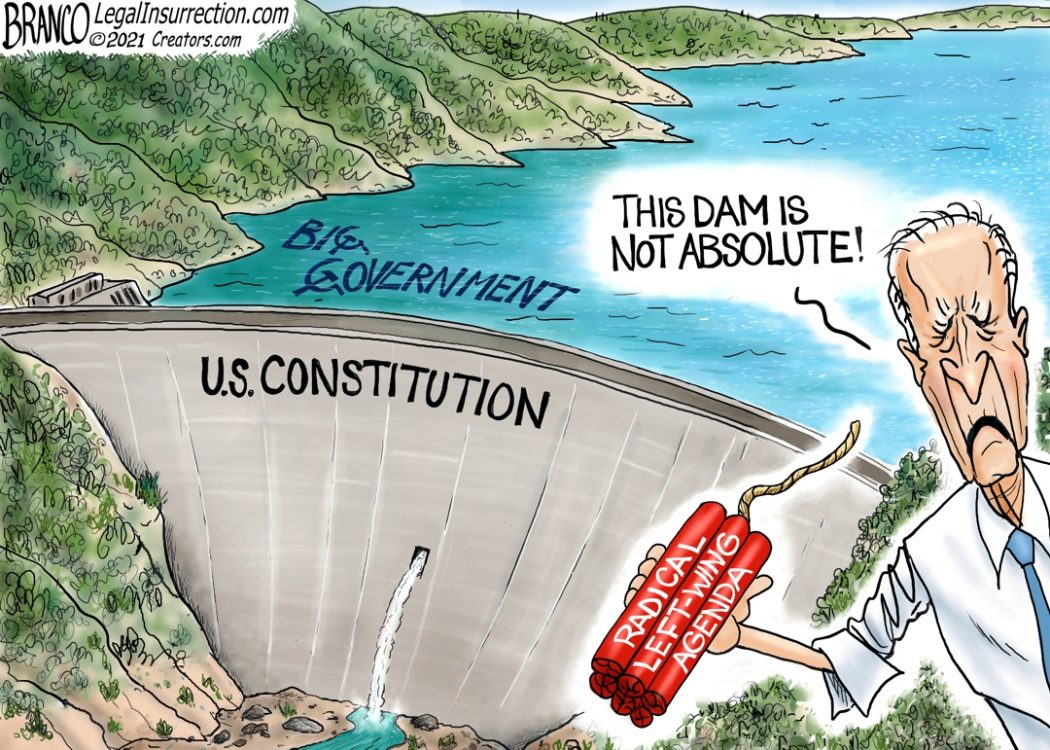 Cartoon of the Day: Unibomber