Facebook does it again, banning anyone who doesn’t march in lock-step with its leftist agenda. Isn’t it just peachy how an American entrepreneur, in a free republic, can make a fortune (under our capitalist culture) and then use his financial power to manipulate speech to promote ISLAM and a progressive, socialist agenda.

Founder Mark Zuckerberg loves ISLAM, and everything it stands for. He has used his powerful social media empire to promote an anti-American, pro-Islamic culture and its policies.

In America, we frown on sexual assault. Someone forgot to tell all the Islamic immigrants, and Zuckerberg, that small detail before they insisted on spreading Sharia in the land of the free. Zuckerberg banned the founder of a support group for sexual assault victims from Facebook because she brought attention to the fact that Sharia promotes abuse of women and children.

The founder of a support group for victims of Islamic sexual grooming gangs has been banned from Facebook for 30 days after she posted a video calling out the media for focusing on Islamophobia in the wake of a wave of Islamic terrorist attacks.

Many of those she talks to have been turned away by social services and local authorities who don’t want to deal with the fall-out from Islamic persecution.

Conservative Firing Line’s Joe Newby constantly points out just how often FB uses its monopoly to attack the free speech of other patriotic Americans. This time to punish a MILITARY K-9 HANDLER WHO SAID HE’S NOT VOTING FOR CLINTON.

And that’s not all! Newby has done the homework to uncover a vast number of abuses against Facebook users and conservative pages. You know, folks who don’t march to the progressive drum. In his book, BANNED: How Facebook Enables Militant Islamic Jihad, he outlines a myriad of stories where Americans were banned, punished, discriminated against for spreading the truth about the abuses that come with Sharia.

Stay tuned for developments on where/how to get a copy of this riveting expose’. 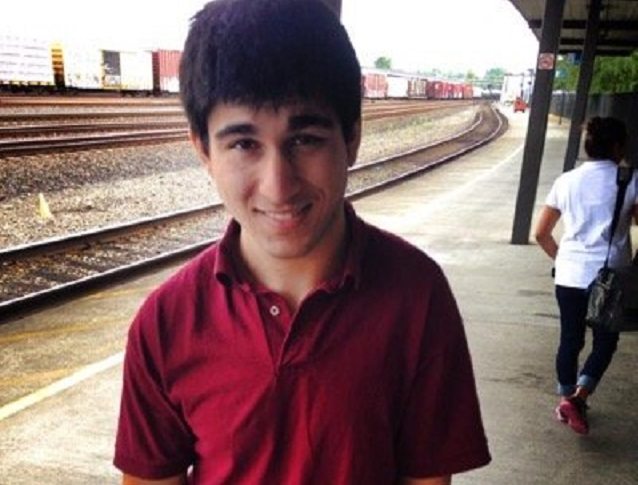