It seems that George Takei, the actor who portrayed Sulu in Star Trek: The Original Series, suffers from a terminal case of Trump Derangement Syndrome.  On Thursday, he used Hurricane Irma to attack Ivanka Trump on Twitter and got slammed.

“Wrong to rename Hurricane Irma after Ivanka,” he wrote. “After all, Irma is a powerful fast moving storm while Ivanka is weak, powerless & ineffective.”

After all, Irma is a powerful fast moving storm while Ivanka is weak, powerless & ineffective.

Frankly, no, they don’t.  As I first observed in February 2011, liberalism, at its core is an ideology of rage and hate.  Sadly, that’s all they have, and they put it on display every single day.

It's sad and pathetic to use an ongoing tragic disaster to make lame political snark.

Sad, but it’s all Takei and his ilk have left.

It’s sad if tweets like this make you happy, George.

Personally, I’m not convinced anything would make Takei happy.

Probably a bit racist as well…

And of course you have to make it political. Hope you're proud of turning a disaster which could kill people and destroy homes into a joke

Naturally, Takei’s insane supporters agreed.  One, for example, hoped the hurricane would do damage to Trump’s “gold” courses.

I'm hope hurricane Jose makes it to the Mar-a-logo resort. No one injured in the making of this wish!! Just the gold courses 🏌

One person tried to inject some reason and logic — something that’s practically impossible when dealing with those suffering from TDS.

Neither Don nor Irma were named after the Trumps. Hurricane names are chosen years in advance https://t.co/I1DVIXQ03r #DoYourResearch

Of course, nonsense like this is nothing new for Takei.  In June, for example, he saw the shooting of Rep. Steve Scalise as an example of the “universe” making a social justice statement.

“The universe doesn’t joke around. The officer who saved bigoted, homophobic Rep. Steve Scalise during baseball practice was a black lesbian,” he tweeted.

The universe doesn't joke around. The officer who saved bigoted, homophobic Rep. Steve Scalise during baseball practice was a black lesbian.

The same month, he suggested Trump should never have been conceived.  In March, he issued a somewhat threatening statement suggesting that Trump is a danger that must be eliminated.

In February, he suggested an insurrection to remove Trump from office.

“With attacks on immigrants, women and LGBTs, Trump has shown he must go. An American Spring is coming. Can we count on you to stand with us?” he said on Twitter.

With attacks on immigrants, women and LGBTs, Trump has shown he must go. An American Spring is coming. Can we count on you to stand with us?

Martina Navratilova (yes, the former tennis star), for example, agreed with Takei and said she’s “all in” for the insurrection:

As we observed, Takei and his fellow left-wing hatemongers have been pushing for a second, bloody civil war, martial law, an insurrection, a military coup d’etat and have even tried to bribe electors into supporting someone other than Trump.  Others have called for Trump’s assassination and the death of those who voted for him.

Then there are those, like this guy, who think everyone who supports Trump is a racist, and networks like CNN that said all of Trump’s voters are white supremacists.

It’s clear that what the left really wants is bloodshed, and they’ll do or say anything to make that happen.  Even if it means putting “phasers” on “stupid.” 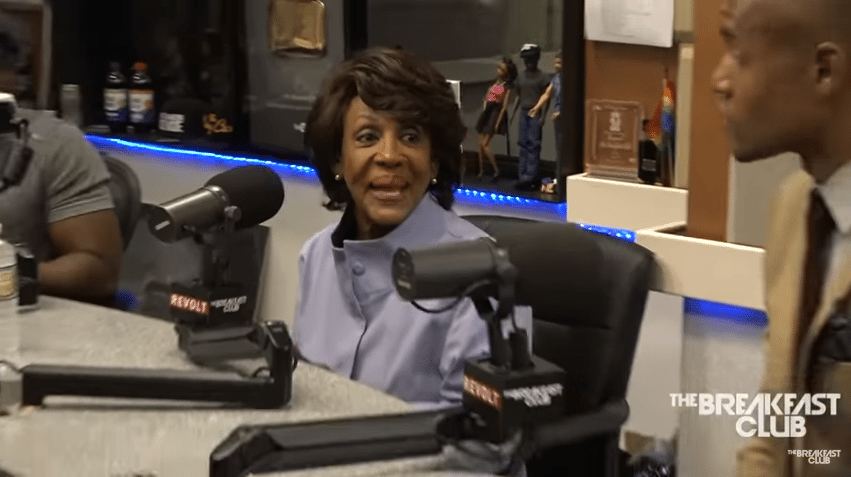