On Friday, U.S. Senator Jeff Session (R-AL) spoke on the Senate floor about Obamacare stating that Obamacare was built on an accounting fraud and that not only has Democratic Senators been demeaning the Tea Party movement with attempts to shut them out, but that the House has to the right to fund what they want to fund.

“House Republicans are working to spare American workers from this train wreck,” said Sessions. “But Leader Reid and President Obama are building a fortress around the law, even as more and more train wrecks are discovered in the 2,700-page bill no one had time to read.”

“It’s been going on ever since it passed…their goal is to put up a wall around it and anything that comes up, they won’t listen to… they won’t consider, they won’t discuss. It’s a fact… it’s a deal, you can’t even discuss it,” said Sessions.

“A lot of us are going to donate our pay during this furlough to charity and I will. But I wish our friends would begin to be more concerned for the private sector workers, millions of American workers who will be affected by the Affordable Care Act—hammered by it. Eventually full funding will resume to our government. We know that this furlough will end,” said Sessions.

“But if Obamacare remains in full effect the consequences for American workers is going to be lasting, damaging. So will the consequences to the United States Treasury and our financial condition…”

If The Capitol Attack Was Pre-Planned, It Could NOT Have Been Incited By President Trump 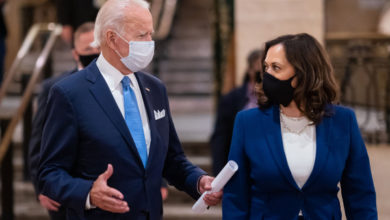 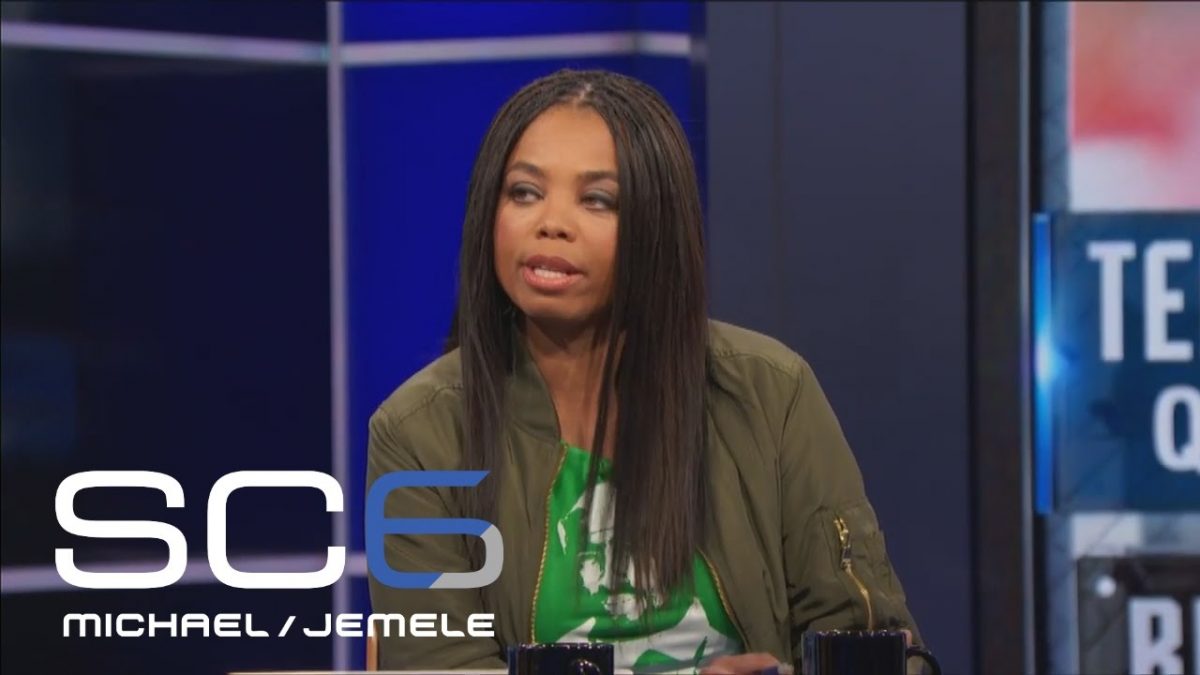 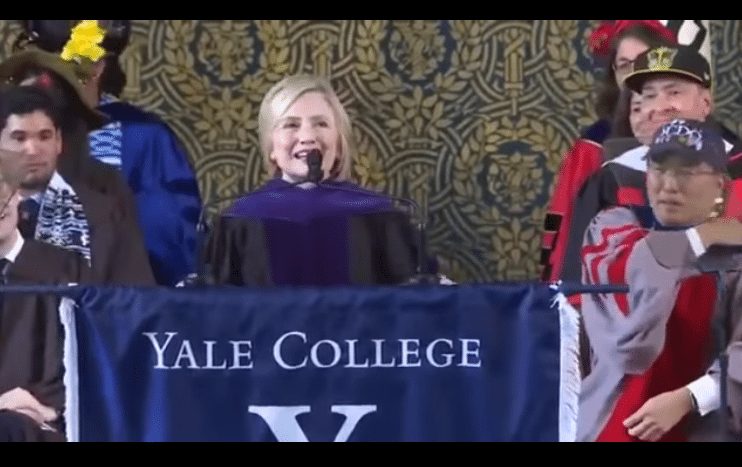