I could only make it to the 59 second mark before I couldn’t take this abomination anymore.

It was then I came to three absolutes:

As reported by Hardeep Phull of the New York Post, two Minneapolitans, Lydia Liza, 22, and Josiah Lemanski, 25, have penned a SJW politically correct update to the Christmas classic “Baby, It’s Cold Outside.”

In spite of Phull’s opinion that the 1944 Christmas classic “sounds like a developing date rape,” he does note;

To this day, “Baby, It’s Cold Outside” gets covered regularly. Zooey Deschanel sang it in both the 2003 movie “Elf” and on a 2011 album with her band She & Him. Rod Stewart teamed up with Dolly Parton for a version in 2004 and, last year, Tony Bennett and Lady Gaga sang the song in a Barnes & Noble commercial.

But more specific were the good folks at the huggy-touchy, socially conscious, dirty hippie music site The Current. As the noted in their Youtube posting of the video;

“Baby It’s Cold Outside,” written in 1944 by Frank Loesser, has developed a creepy vibe over the years. Songwriters Lydia Liza and Josiah Lemanski revised the lyrics to emphasize the importance of consent in sexual relationships, but they didn’t expect the song to go viral. We loved it so much that we invited the duo to perform their version live in The Current studio. Buy the song anywhere online via Rock the Cause Inc. 501c3 – a portion of net proceeds will benefit the Sexual Violence Center and the National Alliance to End Sexual Violence.

As for the lyrical abortion Liza and Lemanski foisted upon humanity, the SJW anthem is as follows. Try not to vomit;

I really can’t stay/Baby I’m fine with that
I’ve got to go away/Baby I’m cool with that
This evening has been/Been hoping you get home safe
So very nice/I’m glad you had a real good time
My mother will start to worry/Call her so she knows that you’re coming
Father will be pacing the floor/Better get your car a-humming
So really I’d better scurry/No rush.
Should I use the front or back door?/Which one are you pulling towards more?
The neighbors might think/That you’re a real nice girl
What is this drink?/Pomegranate La Croix
I wish I knew how/Maybe I can help you out
To break this spell/I don’t know what you’re talking about
I ought to say no, no, no/you reserve the right to say no
At least I’m gonna say that I tried/you reserve the right to say no
I really can’t stay/…Well you don’t have to
Baby it’s cold outside
I’ve got to get home/Do you know how to get there from here
Say, where is my coat/I’ll go and grab it my dear
You’ve really been grand/We’ll have to do this again
Yes I agree/How ’bout the Cheesecake Factory?
We’re bound to be talking tomorrow/Text me at your earliest convenience
At least I have been getting that vibe/Unless I catch pneumonia and die
I’ll be on my way/Thanks for the great night 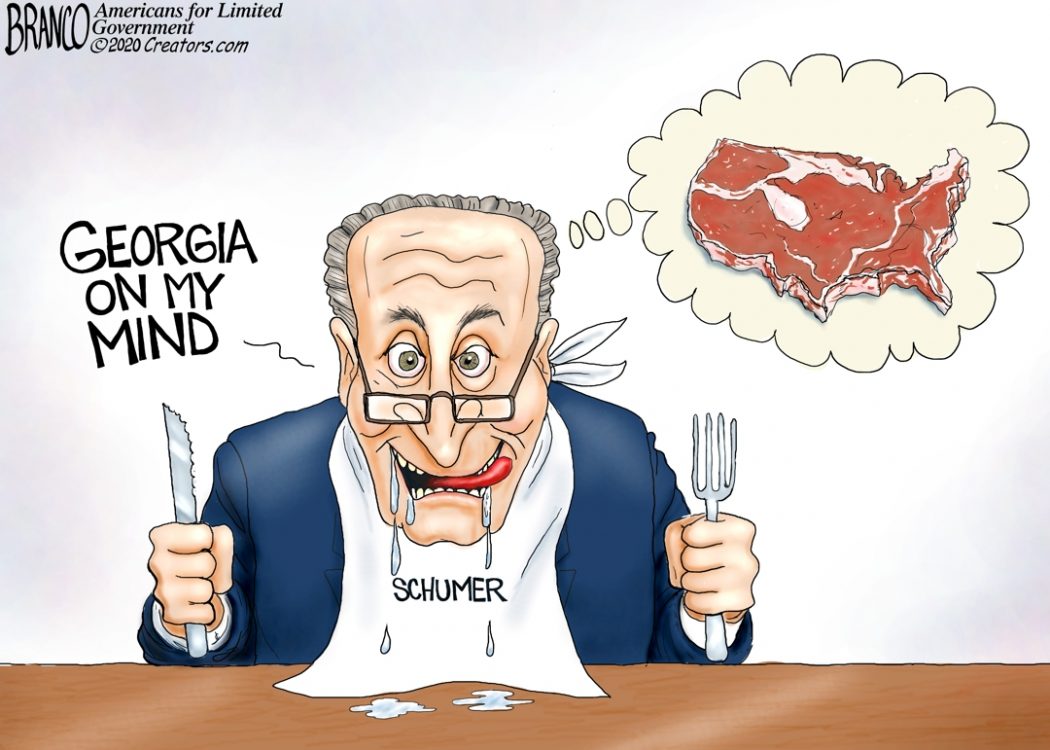 Cartoon of the Day: It’s What’s For Dinner 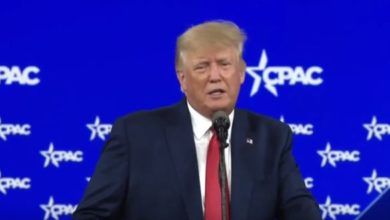 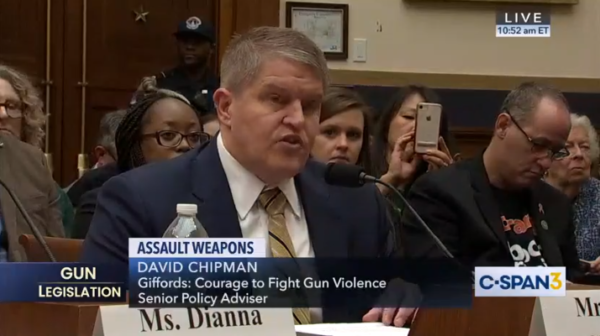