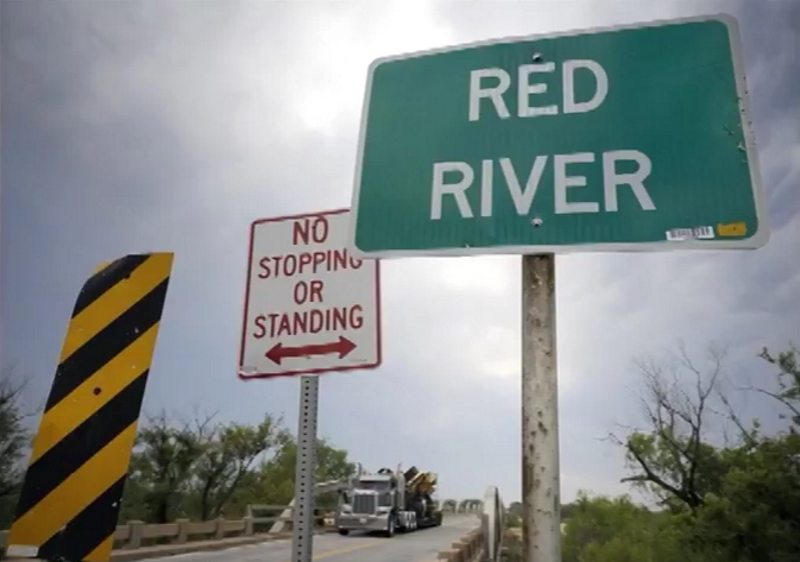 U.S. Sens. Ted Cruz (R-Texas) and John Cornyn (R-Texas) commended President Trump for his suspension, announced last week, of three flawed surveys conducted along the Red River by the Bureau of Land Management (BLM) that led to the attempted unconstitutional seizure of tens of thousands of acres of private property.

They also introduced the Red River Gradient Boundary Survey Act, which would authorize the necessary gradient boundary survey of the 116-mile stretch of the Red River between Texas and Oklahoma.

“This is a real victory for the State of Texas,” Sen. Cruz said. “For years under the Obama administration, innocent farmers, ranchers, and families faced unconstitutional affronts to their property and harassment from federal officials. I commend the President for recognizing Texas’ sovereign right to its borders as well as the private property rights of Texans.”

“I applaud the Trump Administration for stepping in to protect Texas landowners where the previous Administration refused,” said Sen. Cornyn. “Texans along the Red River should not be subject to the seizure of property they rightfully own, and Congress must now work to pass a solution that protects their rights.”

According to Fox News, that in one example, in 1941, Ken Aderholt’s grandfather built a single-story brick house along the banks of the Red River in a shallow and serene waterway serving as the boundary between Texas and Oklahoma where the Aderholts have farmed wheat and raised cattle for generations.

The federal government is now claiming the land the house sits on is public. It declared hundreds of thousands of acres of private land along the 116-mile stretch of river that Oklahoma and Texas share as government property according to the Bureau of Land Management only based on the shifts and erosion.

In February, a U.S. House bill seeks to end dispute over Red River land grab and sponsors of a House bill which passed to protect landowners from what they say is a federal land grab expect the Senate to pass the bill and send it to President Trump.