Two U.S. senators say they still are waiting for Gen. Mark Milley, chairman of the Joint Chiefs of Staff, to answer questions about a report in a published book that charges he attempted to usurp control of the American government – briefly – from President Trump.

The claim was made in the 2021 book “Peril” by Washington insiders, and charged that Milley “directed senior military officers not to follow the president’s orders unless General Milley approved them first.”

Subsequently, Rep. Jim Banks, R-Ind., and Sen. Chuck Grassley, R-Iowa, demanded that Milley explain the incident that was reported, pointing out that a military leader usurping the power of an elected civilian commander of the U.S military is a serious matter.

“General Milley, honor your word. Answer the questions,” Grassley charged this week, renewing requests for information that had been submitted earlier in a letter. “Come clean with the American people. We are all ears.”

Banks and Grassley both addressed the dispute in the House and Senate.

“I am calling on General Milley to set the record straight,” Banks said. “General Milley is accused of secretly seizing the president’s military powers. That is the most serious crime.

The members of Congress cited George Washington relinquishing his control of the military to the citizens following the Revolutionary War, and said, “When President Nixon faced a crisis over impeachment and resignation, Secretary of Defense Schlesinger feared he might order an unprovoked nuclear strike.So he reportedly took extralegal steps to prevent it.

“Pulling a Milley is a very different kettle of fish. A four-star general can’t ‘pull a Schlesinger.’ Schlesinger was at the top of the chain of command, just below the President. He kept the President’s constitutional command authority firmly in civilian hands. Milley allegedly placed military hands—his hands—on controls that belong exclusively to the President.”

Fox News reported Milley has yet to respond to the original letter, in April, from Grassley and Banks.

“If a famous journalist falsely accused me of violating my oath to the Constitution and subverting the President, I would immediately hold a press conference to establish my innocence,” Banks told Fox News Digital this week. “General Milley’s silence speaks volumes.”

“This is a serious allegation against the highest-ranking official in the U.S. armed forces, and it’s not going away with time,” Banks added. “If General Milley keeps stonewalling, Senator Grassley and I will look for answers elsewhere.”

A spokesman for Milley told Fox News Digital, “Milley addressed this issue multiple times in open, public and closed, classified sessions of Congress. The recent statements and inquiries are the same ones General Milley answered in the past. This line of inquiry seems to be an attempt to politicize the military, an outcome which General Milley seeks to avoid.” 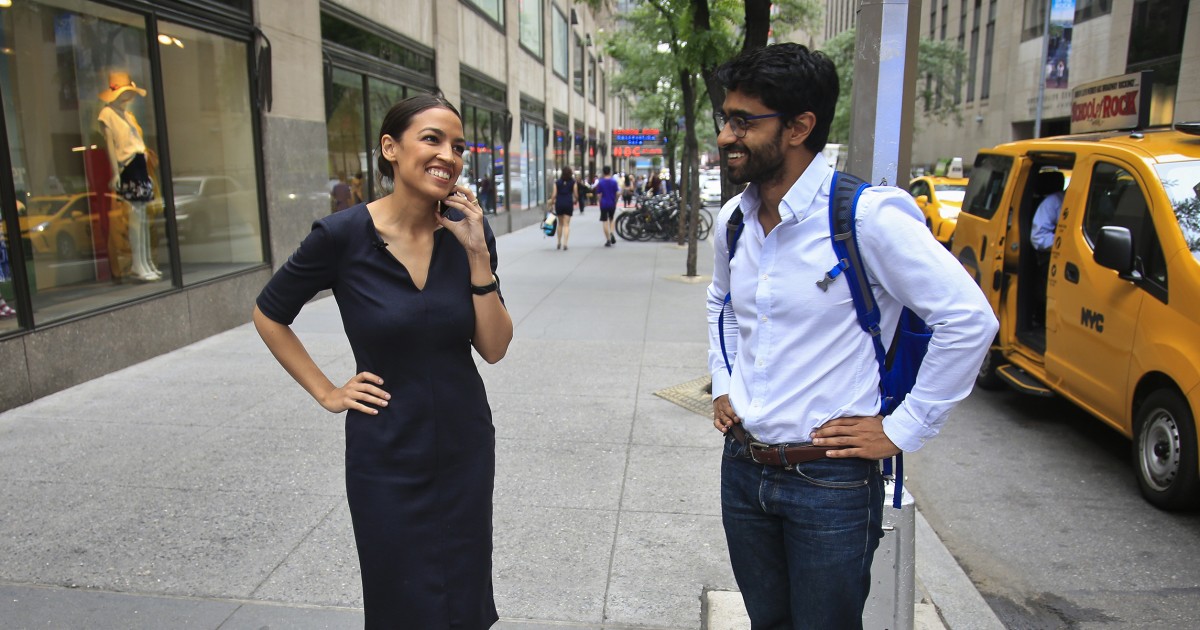 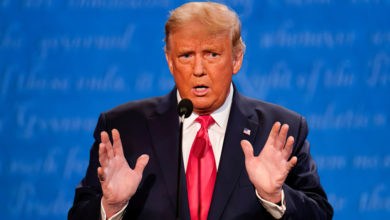 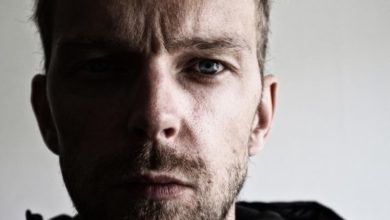 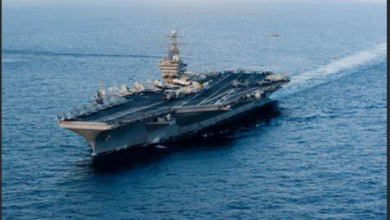