(Natural News) When the Biden regime said that it’s tyrannical “Ministry of Truth” was going to be tabled for the time being, there were a number of congressional members who didn’t believe the president and his minion, Department of Homeland Security chief Alejandro Mayorkas, who would be overseeing the new agency.

Turns out their instincts were spot-on.

Last week, several GOP senators demanded to know why Mayorkas, probably one of the slimiest of all of Biden’s appointed sycophants, provided “apparently misleading” testimony (he lied to Congress, in other words) regarding his agency’s Disinformation Governance Board, whose primary objective was to determine what was ‘true’ and what was ‘disinformation’ on social media, a clear attempt to persecute conservatives and political opponents and smear them as enemies of the state.

Mr. Mayorkas told lawmakers at a May 4 hearing that the board had “not yet begun its work,” but new documents show the board was stood up earlier this year, the secretary signed a charter, and board members were already meeting with social media giant Twitter.

The Republicans said Mr. Mayorkas “misrepresented” the board’s purview by claiming it wouldn’t be involved in monitoring Americans’ activities. Talking points prepared by the board’s former executive director, Nina Jankowicz, “appear to show that the Department does in fact monitor American citizens and that the Board’s work is concentrated on domestic threats,” the senators said.

Sen. Ran Paul (R-Ky.) suggested that the truth ministry is likely interested in policing the debate over pandemic masking as part of its effort to declare politically troublesome data “disinformation,” but that was dismissed by Mayorkas. But the new documents unearthed clearly list “efficacy of masks as something the board was interested in.”

The letter to Mayorkas gets right to the point:

Department of Homeland Security (DHS) information obtained by our offices through protected whistleblower disclosures raises serious concerns about DHS’s recently-paused Disinformation Governance Board (DGB) and the role the DGB was designed to play in DHS counter disinformation efforts. Documents show that, contrary to your May 4, 2022, testimony before the Senate Committee on Homeland Security and Governmental Affairs, the DGB was established to serve as much more than a simple “working group” to “develop guidelines, standards, [and] guardrails” for protecting civil rights and civil liberties. In fact, DHS documents show that the DGB was designed to be the Department’s central hub, clearinghouse and gatekeeper for Administration policy and response to whatever it happened to decide was “disinformation.”

“The American public deserves transparency and honest answers to important questions about the true nature and purpose of the Disinformation Governance Board and it is clear that Secretary Mayorkas has not provided them — to the public or this committee,” said the letter from the senators, led by Sen. Rob Portman of Ohio, the top Republican on the Homeland Security and Governmental Affairs Committee.

The GOP senators then requested that Sen. Gary Peters (D-Mich.), chairman of the committee, call Mayorkas back for more testimony so they can nail him on his lie. No word on whether Peters will do that, however.

Jankowicz left her post after she demonstrated that she was simply too much of a lunatic even for the Biden regime to defend, and Mayorkas has allegedly put the board on hold for the time being. To make it look like he’s just a non-partisan civil servant interested in transparency, he asked two former senior officials from the administrations of Bill Clinton and George W. Bush to review the board’s posture.

But in fact, the documents that the GOP senators have unearthed show just exactly what the board’s purpose was to be: Silencing and persecuting political opponents. 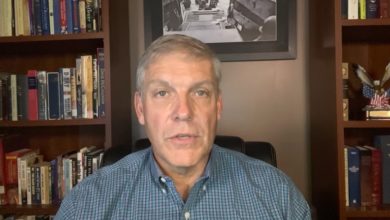 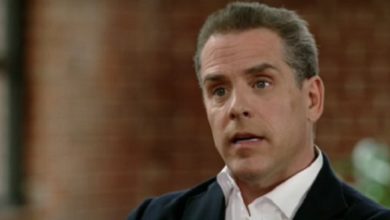 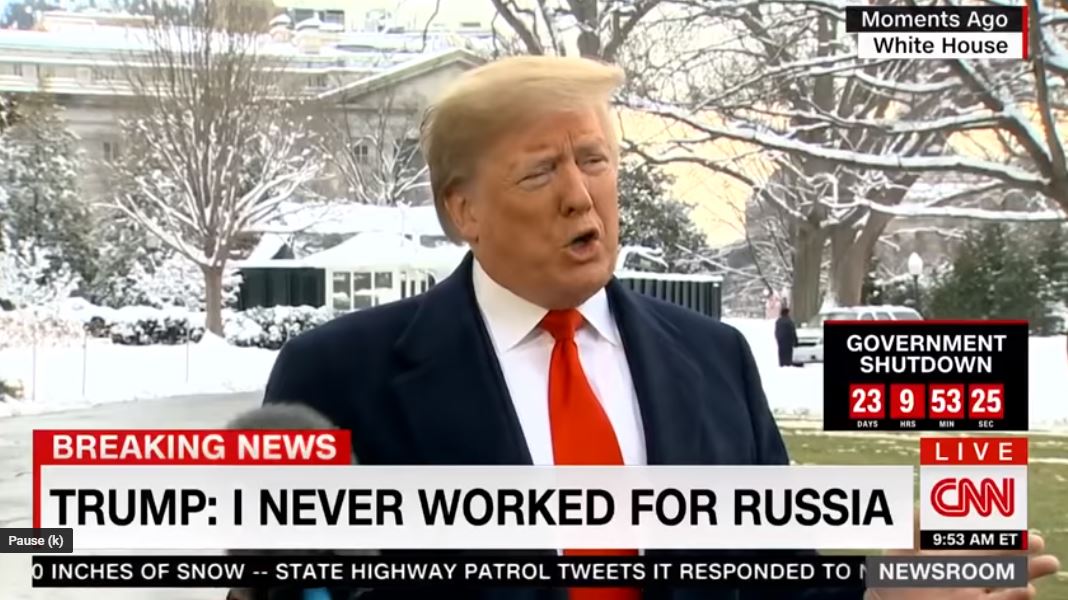