The ghoulish bill would have invalidated any state law that restricted abortion at any point in pregnancy.

That would include restrictions prior to fetal viability such as the Texas heartbeat bill that has survived court challenges.

Democrats are terrified that their sacrament of murdering children in the womb will be overturned by the Supreme Court and states will be able to make decisions on how they want to handle access to abortion. They can’t have that.

Last year, Congressional Democrats in the House introduced a bill that would allow abortion all the way through the 9 months of pregnancy. They wanted to protect their beloved sacrament at the federal level and to hell with what individual states thought about it.

The so-called “Women’s Health Protection Act” went to the Senate where it was voted down in what was basically a party-line vote with Sen. Joe Manchin (D-WV) as the lone Democrat to side with Republicans.

The Senate voted 46-48 on whether to bring the bill up for debate, with six senators not voting.

H.R. 3755, the Women’s Health Protection Act, aims “to protect a person’s ability to determine whether to continue or end a pregnancy, and to protect a health care provider’s ability to provide abortion services.”

The ghouls in the Party of Moloch insist that it’s a woman’s right to kill her unborn child under the guise of “healthcare.”

Before the vote, Senate Majority Leader Chuck Schumer said, “Sadly it looks like the Supreme Court will limit abortion rights on the coming months. That’s why the bill is essential. Congress must codify into law what most Americans have long believed, that abortion is a fundamental right and that women’s decisions over women’s health care belong to women, not – NOT – to extremist right-wing legislatures.”

So Schumer’s solution is caving to the left-wing extremists in a Democrat-led Congress with the slimmest majority in modern history?

Senate Minority Leader Mitch McConnell (R-KY) blasted Democrats on the floor for just that, “With a cascade of major crises testing our country, Senate Democrats are prioritizing a show-vote on mandating 9 months of abortion-on-demand across America. Senate Democrats want to go on record supporting the radical and massively unpopular position that we should have functionally no restrictions on abortion whatsoever.”

The bill itself was a woke word salad that included the term “Reproductive justice” which “seeks to address restrictions on reproductive health, including abortion, that perpetuate systems of oppression, lack of bodily autonomy, white supremacy, and anti-Black racism.” The bill also claims that restrictions on abortion are “a tool of gender oppression.”

It made sure to note that even though the bill is called the “Women’s Health Protection Act 2021” it isn’t just for women. “This Act is intended to protect all people with the capacity for pregnancy—cisgender women, transgender men, non-binary individuals, those who identify with a different gender, and others—who are unjustly harmed by restrictions on abortion services,” states the bill written by the Democrats who insist that we need to “follow the science” on an airborne respiratory virus and “climate change” but not when it comes to biology.

A recent poll showed that the Democrat bill is out of step with the vast majority of Americans — even those that think abortion should be legal also believe that there should be limitations.

Most Americans (71%) said that abortion should be restricted to the first three months of pregnancy (22%) or in other limited circumstances such as rape and incest (28%), to save the life of the mother (9%) or not at all (12%). Only 17% of Americans said abortion should be available during an entire pregnancy and 12% said it should be restricted to the first six months.

Support for tight restrictions has remained consistent over time, with between 64% and 86% of Americans supporting restricting abortion to the first three months of pregnancy, cases of rape, incest, or threats to the life of the mother, or banning the practice entirely.

The poll also found that a plurality of Americans support banning abortion at the point in which the unborn baby can feel pain.
Source: Fox News

I don’t know about you, but I don’t want to hear one more word about how Republicans are the “extremists” after Democrats tried to push through abortion-on-demand through 40 weeks of pregnancy with only two dissenters in their party and against the will of the American people. They are the extremists. 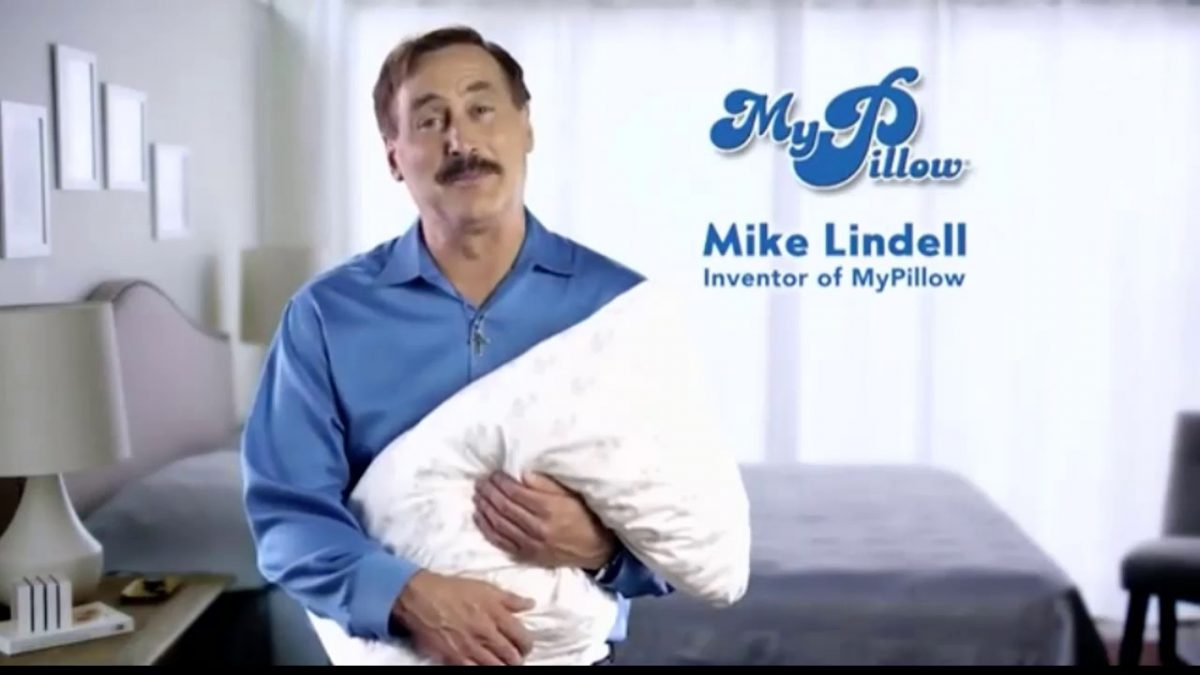 Who Do Americans Like Better: Mike Lindell Or AOC? 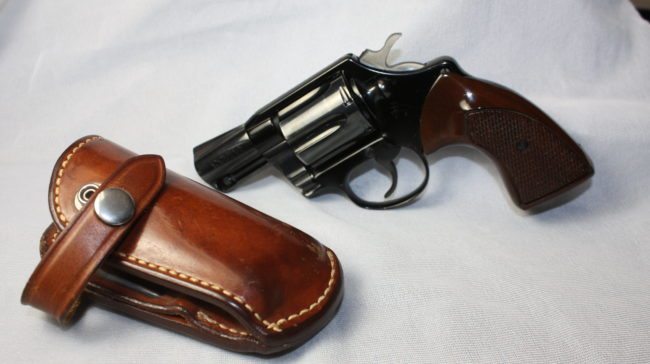