PAUL: “So initially the spying didn’t work, the Mueller investigation didn’t work, they went seamlessly into the impeachment. The question for the American public is now will they go on, will they start up hearings again in the House that will be partisan hearings again? I suspect they will. They’ve had their day in the sun and loved it and I think they will do it time and time and time again. Now, during the proceedings I asked a question that was disallowed but I’m going to ask that question again this morning because the Constitution does protect debate and does protect the asking of questions. I think they made a big mistake not allowing my question. My question did not talk about anybody who was a whistleblower. My question did not accuse of anybody being a whistleblower it did not make a statement believing someone was a whistleblower, I simply named two people’s names because I think it’s very important to know what happened. We’re now finding out that the FISA investigation was predicated upon 17 lies by the FBI by people at high levels who were bias against the president and it turns out it was an illegitimate investigation. Everything they did about investigating the president was untrue and abused government to do something they never should have done in the first place. So I asked this question, and this is my question. My exact question we’ll put it up here. Are you aware that the House Intelligence Committee staffer, Shawn Misko, had a close relationship with Eric Ciaramella when at the National Security Council together, and are you aware and how do you respond to the reports that Ciaramella and Misko may have worked together to plot impeaching the president before there were formal House impeachment proceedings? Why did I ask this question? Because there are news reports saying these two people, one who worked with Adam Schiff and one who worked with the person at the National Security Council that they knew each other and had been overheard talking about impeaching the president in the first month in office. In January 2017, they were already plotting the impeachment. And you say, well, we should protect the whistleblower, and the whistleblower deserves anonymity. The law does not preserve anonymity. He’s boss is not supposed to say anything about him, he’s not supposed be fired. I’m for that. But when you get into the details about talking about whistleblowers, there’s a variety of opinions around here. The greatest whistleblower in American history in all likelihood was Edward Snowden. What do people want to do with him? Half the people here want to put him to death, the other half want to put him in jail forever. So it depends on who you blow the whistle on, whether or not they’re actually for the whistleblower statute. I’m not for retributions on the whistleblower. I don’t want him to go to jail. I don’t want him to lose his job. But if six people who all worked together at the National Security Council knew each other and gamed the system knowing that they would get these protections, they gamed the system in order to try to bring down the president, we should know about that. If they had extreme bias going into the impeachment, we should know about that. So I think the question is an important one, and I think we should get to the bottom of it. Were people plotting to bring down the president? They were plotting in advance of the election. Were they plotting within the halls of government to bring down the president? Look these people also knew the Vindman brothers who are still in government. So you’ve got two Vindman brothers over there who know Eric Ciaramella who also know Shawn Misko who also knew two other people working on Adam Schiff’s staff and Adam Schiff throws his hands up and says, I don’t know who the whistleblower is, I have never met him. I have no idea who he is. So if he doesn’t know who he is, the president counsel doesn’t know who he is, how does the chief justice of the United States know who the whistleblower is? I have no independent confirmation as to who the whistleblower is. So how am I prevented from asking a question when nobody seems to admit that they even know who this person is? My point is, is by having such protection, such overzealous protection, we don’t get to the root of the matter of how this started. Because this could happen again. When the institution of the bureaucracy, when the intelligence community with all of the power to listen to every phone conversation you have has political bias and can game the system to go after you, that’s a real worry. It’s a real worry that they spied on the president but what if you’re an average ordinary American?” 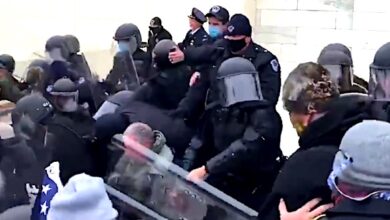 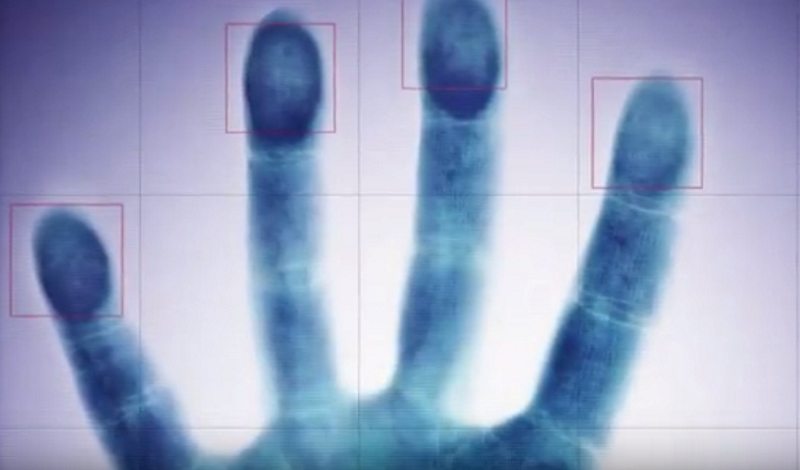