“To the president, if America first is a throwback to the 20s and 30s isolationism when it was first used as a phrase, the world would deteriorate even quicker, if it is a new way of Ronald Reagan’s peace through strength I would like to work with him,” he said.  “I don’t know what America first means.”

Here’s video of his interview:

Graham, seen by many as John McCain’s trusty lapdog/sidekick, has to know what Trump meant when he referred to it during his inauguration.

“Every decision on trade, on taxes, on immigration, on foreign affairs will be made to benefit American workers and American families. We must protect our borders from the ravages of other countries making our products, stealing our companies and destroying our jobs,” Trump added.

If Graham is so stupid he doesn’t understand this simple statement, then he has no business in the Senate — or in any other elected office.

No wonder he lost in the GOP primary… 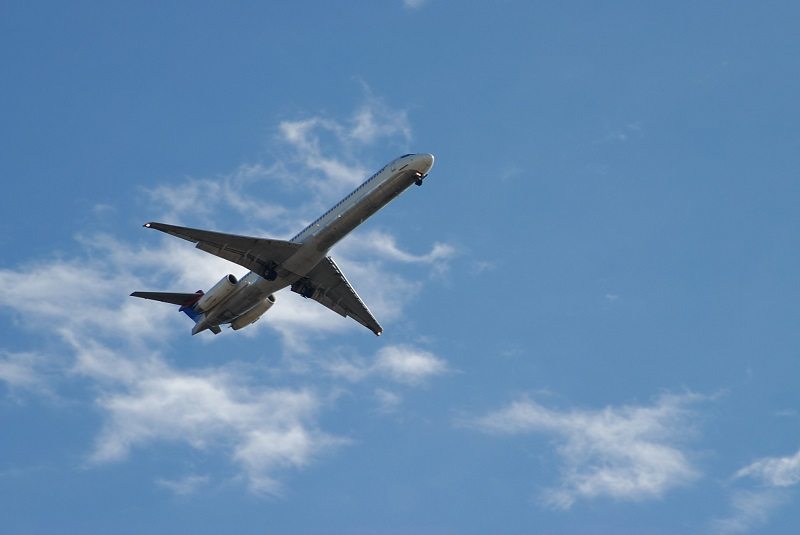 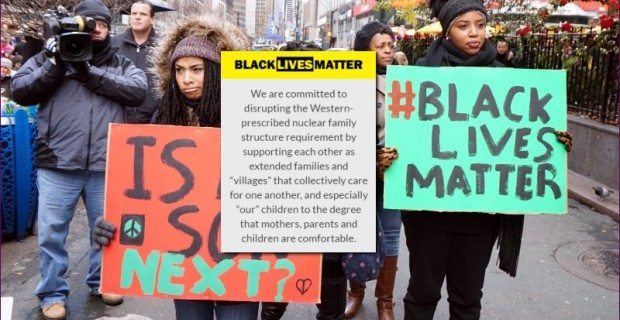 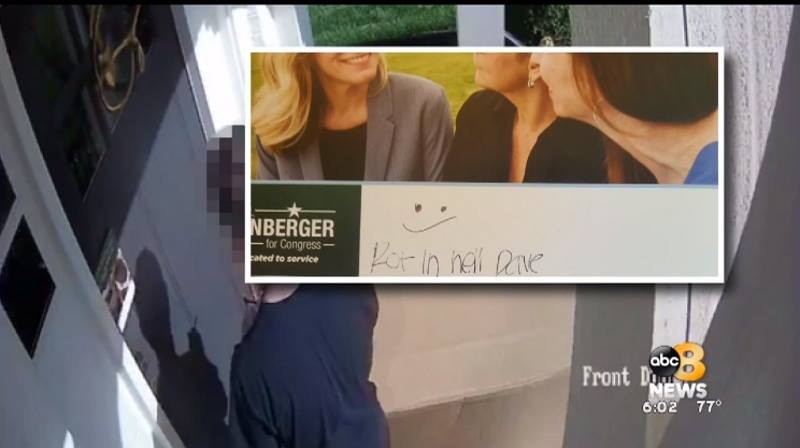