Senator Cruz said that Big Tech crossed the line when they began censoring a) the New York Post, b) the Trump campaign, c) the White House Press Secretary, d) the House GOP Judiciary, and anyone else that shared the New York Post story on Hunter Biden. If they didn’t lock the accounts totally, they blocked the link to the New York Post article. Twitter and Facebook restored some of the accounts after the uproar.  It was a deliberate election meddling action that backfired.

Twitter has blocked users from tweeting the link to the @nypost's story on Hunter Biden.

The House GOP Judiciary was censored for sharing the link to the New York Post, so they put it on their website. Rep Jim Jordan then posted the story on his website too (Breitbart). He asked the question: “Twitter censors @JudiciaryGOP. But not the Ayatollah or the Chinese Communist Party?”

The backlash against Twitter was strong- and Jack Dorsey claimed it was Twitter’s excuse for doing that was faulty, not that the action was wrong.

“Our communication around our actions on the @nypost article was not great. And blocking URL sharing via tweet or DM with zero context as to why we’re blocking: unacceptable.” Jack Dorsey

In other words, the censorship was fine, but the excuse was not
“communicated” properly.

The Trump campaign was censored as well, but the account was restored after the backlash. They have continued to post information regarding the story.

They reinitiated Kayleigh’s account, but still blocked the link to the article.

Others checked to see if the link was actually blocked. Yep.

Senate Republicans plan to subpeona Jack Dorsey and Mark Zuckerberg – but that may be an exercise in futility. They have admitted they are left-leaning in previous hearings, and always manage to lie their way out of the censorship questions by claiming they took down “fake accounts,” or that the accounts “violated their community standards.” The only hope for real change would be to remove Section 230 from the Communication Decency Act. That section gives immunity to online platforms from civil liability based on third-party content and provides for removal of that content.

Here is a letter from Senator Josh Hawley the demanded some answers:

This time, they deliberately, with “malice aforethought” censored a story that reveals corruption by the Democrat candidate and his son just days before the election.

Never before have we seen the censorship of a major outlet's reporting, with serious allegations of corruption by a presidential candidate, days before an election. #BigTech crossed a line & must be held accountable. That’s why @senjudiciary is going to subpoena @jack. pic.twitter.com/FYHTacmbWr

Twitter and Facebook censored the NYPost article, but they never censor CNN, MSNBC, NYT and other left wing media for using “anonymous” sources that openly publish totally debunked stories. The obvious bias is too great to ignore – this time will the Senate actually press Big Tech for crossing the line of blatant bias? Don’t hold your breath.

“After three years of anonymously sourced, disproven stories with no evidence pushed by CNN, The New York Times, Buzzfeed, the Washington Post — just to name a few — about Trump, Twitter suddenly decides that a story that makes Biden look bad is what they should edit.” Tim Young to Fox 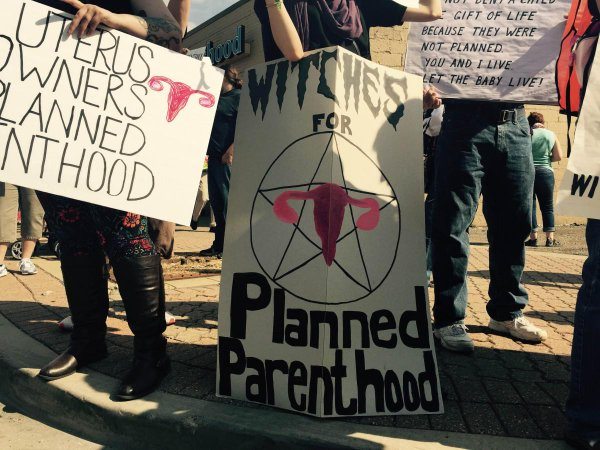 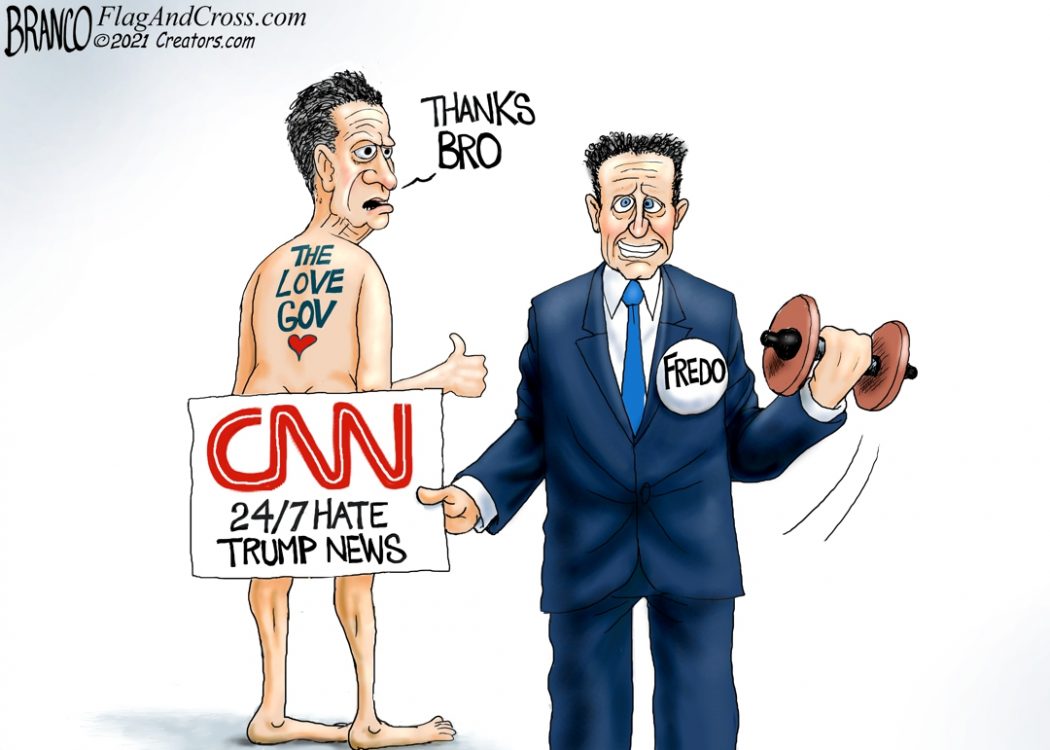 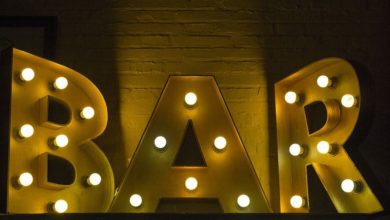 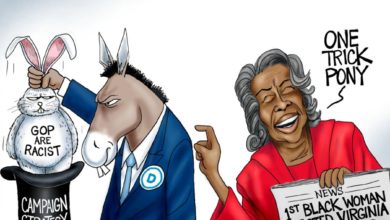 Cartoon of the Day: Winsome For Freedom