What pray tell has our country come to, and what pray tell has my beloved state of Florida allowed, as a Middle Eastern company…Gulftainer…was recently awarded a 35-year, $100 million concession agreement to ‘supposedly’ boost cargo operations at Port Canaveral…a port NOT far from the Trident Turning Basin which the Navy uses to support our fleet of nuclear ballistic missile submarines…and a port perilously close to the Kennedy Space Center and Cape Canaveral where our space launches take place…or at least they did until Obama cut their funding.

And while it’s claimed by port officials that the new container and cargo terminal that will be built is expected to contribute more than $630 million to Florida’s economy, is expected to bring $280 million in revenue to Port Canaveral, and is expected to generate more than $350 million in tax contributions, that does NOT change the fact that this is an Arab-owned company, and you do NOT deal with the enemy even if that enemy is dressed in sheep’s clothing…period.

And you especially do NOT deal with the enemy in a time of war or when our allies are fighting for their very existence against the brethren of those trying to set-up shop at our ports.

Now gaining its much wanted foothold into the U.S. marketplace, the Gulftainer deal…finalized in late June…is a deal that we’re just starting to hear about now. And I wonder if our dock workers union realizes they will now be working for muslims…that they will now be working for a company that has two different terminals in Iraq… has terminals in Brazil, Russia, and Lebanon (of Hezbollah infamy), and that they’ll be working for a company that between 2012 and 2013 picked-up the operation of eight terminals throughout the Middle East…more than any other port operator in existence there to date. And Gulftainer operates inland transportation and freight companies in countries with major political unrest…countries such as Pakistan, Turkey, and Russia…countries currently at odds with the U.S.

And this is a company that while based in the United Arab Emirates…which is ‘supposedly’ friendly towards the U.S., it is in reality anything but as the UAE itself has been named as a source of terrorist funding over the years. In fact, the 9/11 Commission reported that much of the money for the 2001 9/11 attacks flowed through UAE’s open financial sector. And it’s also important to remember that the UAE’s foreign policy is based upon ‘cooperation-based relations’ with all countries of the world…kumbaya nonsense on a global scale…and that includes sending foreign aid (over $15 billion per year) to Arab and muslim countries…to America’s enemies…NO matter that Obama considers America’s enemies his friends.

Also, Gulftainer is a subsidiary of Gulf Stevedoring Contracting Company (GSCCO), which is based in of all places Saudi Arabia…the very country whose king Obama so loves to bow down to. And their parent company in turn is the Crescent Group… and YES their logo is based upon the islamic crescent. And they in turn have operations in the countries of Egypt, Pakistan and Yemen (two countries very unfriendly to the U.S.), Canada, Montenegro, Tunisia, and Argentina, just to name a few, in addition to their continuing operations in both the UAE and Iraq, where they’re expanding their operations NO matter that the country falls a bit more to ISIS every day.

And now this Arab-owned company with ties to Saudi Arabia has been given what amounts to free reign over one of the most strategic ports on our Atlantic coast… more happiness courtesy of the Obama administration…and sadly courtesy of Florida’s governor Rick Scott who could have stopped…or at least stalled…this deal but didn’t.

I cannot stress enough that now an Arab-owned company has been given a port of entry into the U.S. to possibly control…or should I say to close their eyes to…certain goings on that are rift at ports worldwide. And even though the major concern at U.S. ports is NOT really with the terminal operators themselves per se, still it is with those who screen the containers before they enter our ports. And with an Arab company now wanting and getting control of even one of our ports red flags need to be raised NO matter the cries ‘but it’s good for the economy.’ And let me say here and now that it is NOT as this contract could have and should have been awarded to an American owned company…period. 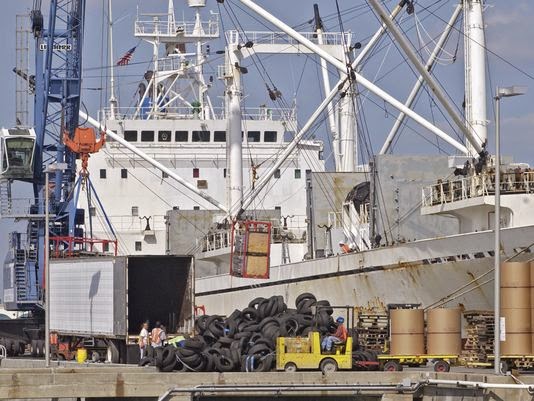 Remember, smuggling items into containers happens all the time, and most times the items smuggled can be traced back to those who load the trucks, trains, and ships, and can continue on down the line up until the container gets sealed and loaded. And with the huge amount of guns and weapons, counterfeit goods, and drugs currently moving unscathed via containers into our country, is it really that much of a stretch to imagine that a dirty bomb…or worse…could indeed be moved to its intended destination through them as well, for a device could be hidden in a container on a ship docked at a U.S. port…docked at Port Canaveral perhaps. And that could very well happen as port operators with ties and allegiances to the muslim world look away, and with a media doing the bidding of the traitor-in-the White House you know the truth will NOT be reported on…that is until it’s too late or even if it’s reported on at all.

“It is my understanding that the agreement marks the first time a Middle Eastern company will fully operate a U.S. cargo terminal,” Hunter’s letter stated. Continuing on he wrote that “It is critical that before this agreement proceeds, CFIUS determines whether a terminal operation agreement with Gulftainer presents any risk or impact to U.S. national security.” 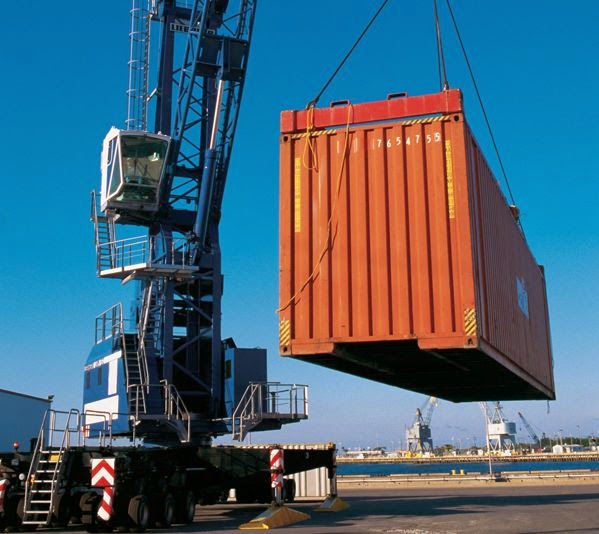 Also stating that the purpose of his inquiry was NOT to terminate the agreement per se, but that “This should be the case for all investments in which foreign investors acquire or gain operational control of critical U.S. infrastructure used in international trade,” Duncan said, but again I will unequivocally say that NO foreign company should have any control whatsoever of any U.S. infrastructure…or of any U.S anything for that matter.

And what should raise even more red flags is that this company had wanted to set up shop in Jacksonville as their first choice, but was wisely turned down by the Jacksonville Port Authority. And then Gulftainer, in the blink of an eye, pushed ahead with wanting into Port Canaveral. And lest I forget, Gulftainer is in talks with other U.S. ports in other states, and that is NOT good at all folks as it seems the economic takeover of America has indeed truly begun without a shot being fired by the enemy.

And while Gulftainer will be operating under a lease and will NOT purchase outright any port property, remember that back in 2006, there was a major controversy over security concerns about the purchase of several U.S. port operations by Dubai Ports World, which also happened to be based in the UAE. Thankfully, Congress, in a 62 to 2 vote, forced Dubai Ports World to abandon plans to enter the U.S. port market after lawmakers cited security concerns and argued that foreign governments should NOT own strategic assets such as U.S. ports. And their response was to the immediately sell off their American port operations.

In fact, after this deal fell apart, Congress passed a law requiring all overseas cargo containers to be inspected before they’re loaded onto a U.S.-bound ship, but to this day that law has NEVER gone into effect…gee I wonder why…sarcastically said.

And while this deal with Gulftainer is claimed to have been fully vetted and gotten clearance to move forward from DHS…now ain’t that a joke…the U.S. Department of the Treasury… another joke…the Federal Maritime Commission, and the Florida Department of Transportation… questions must be raised as to why we have allowed an Arab country…a muslim country…to now control one of our nation’s most critical ports and why we are allowing that company to possible gain control of other ports throughout our country.

But I think we all know the answer to that one and it starts and ends with Barack HUSSEIN Obama’s nefarious agenda for our beloved America…but I think you all know that or by now you all should.

And that my friends is the saddest thing of all. 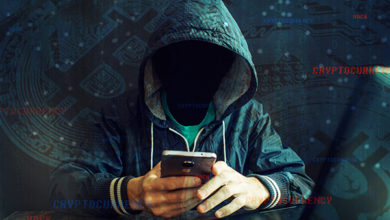 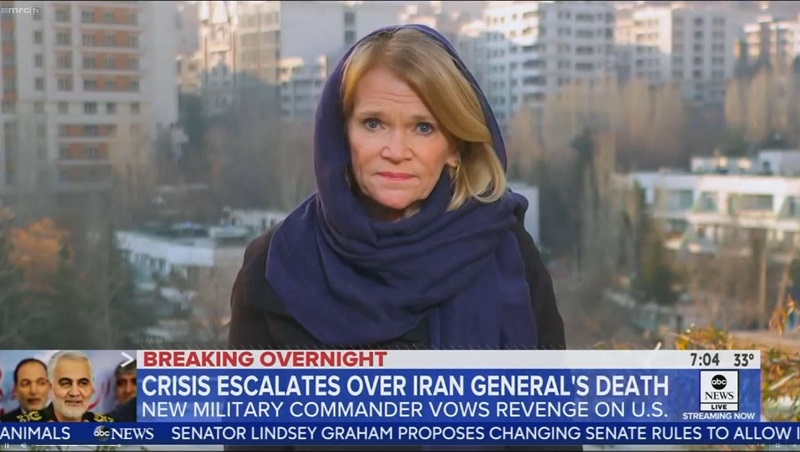