Proving that social media is quickly replacing hard copy newspapers and magazines, an individual who goes by the nom de guerre raciste of King Noble Black has in just a mere handful of days cobbled for himself a very amateurish yet sanguine homemade video that’s already hovering at a third of a million internet views.

As reported by Jerome Hudson of the Breitbart.com news portal, and also by Christian Datoc of the Daily Caller, both on Sept. 3, 2015, the king without a kingdom has left very little to the imagination in his call for the killings of all whites and also all law enforcement officials regardless of race.

In an attempt to be menacing, Black cancelled out his tough talk with his use of the double negative. Perhaps unwittingly easing the fears of many, Black tried to sound scary by telling his iPhone, “It’s not safe no more to be white in America.”

In what could be seen as Black calling for the deaths of all whites regardless of gender or age, he also warned those who compose 77.7 percent of the nation’s populace, “Lurking behind any corner could be an angry black man ready to take yo ass out. It’s a reality.” Sporting a rather unkempt Mullfro, Black then managed to confuse the so-called Black Lives Matter movement with The Man.

“The Black Lives Matter movement wasn’t enough,” declared Black. Without pause, he added, “We tried to appeal to them to let… 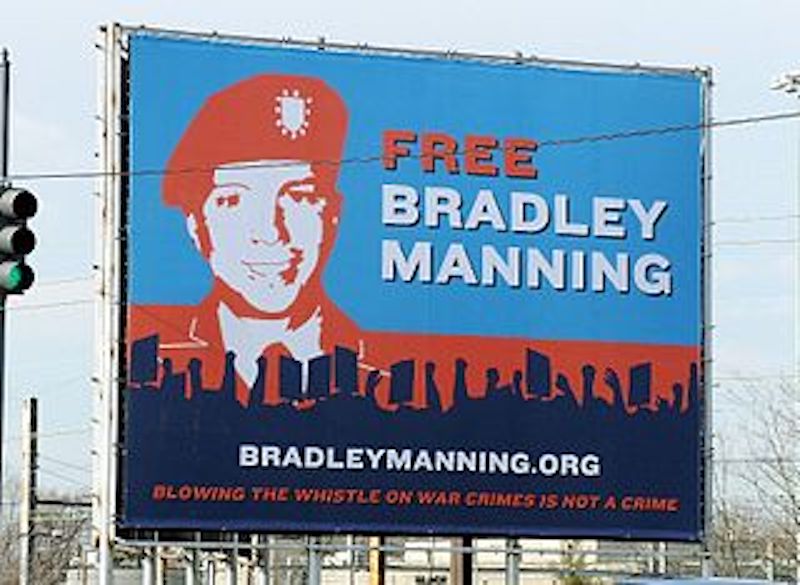 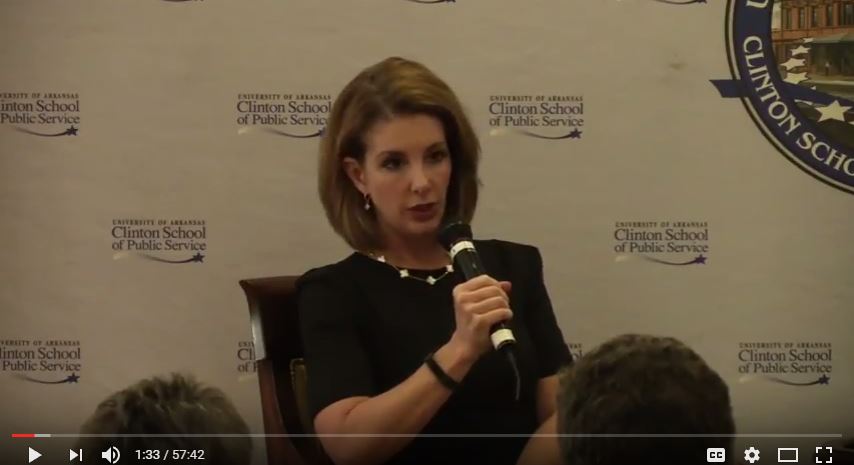 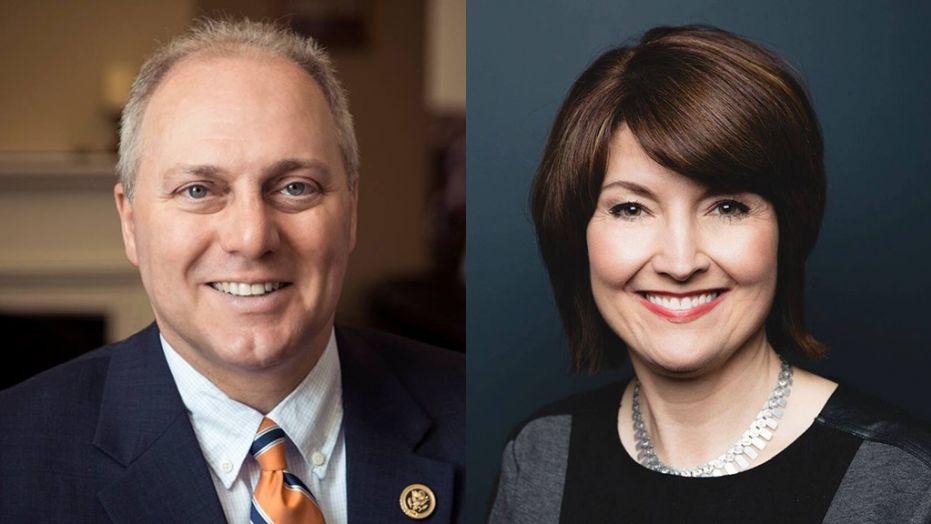 WACDI.NET, Islamic Fatwa-Driven Site, “Features” WND’s Interview With Adina Kutnicki. What Are They Up To?