While speaking with Fox Business, former CIA analyst and retired U.S. Army Reserve Lieutenant Colonel Tony Shaffer warned that Democrats should be careful of what they wish for and said he believes the leaked calls by Gen. Michael Flynn will lead right back to officials in the former Obama regime.

“I would put this right at the feet of John Brennan and Jim Clapper and I would even go so far as to say the Obama White House was directly involved before they left. Ben Rhodes and those folks…”

He went on to say that Democrats are behind the leaks as well as some Republicans.

“That’s nine leakers that all belong in jail,” Nunes said. “Those nine people broke the law, clearly, by leaking classified information to anybody.”

Flynn resigned late Monday night, after a Washington Post report on Feb. 9 said he had privately discussed U.S. sanctions against Russia with a Russian ambassador during phone calls in December — despite assertions by Trump officials, including the vice president, that he had never done so.

The Post’s report cited nine anonymous current and former officials “who were in senior positions at multiple agencies” who “had access to reports from U.S. intelligence and law enforcement agencies that routinely monitor the communications of Russian diplomats.”

But there’s more, according to Breitbart:

Nunes said he also wanted to know how U.S. intelligence agencies were wiretapping Flynn’s calls, which he said may also have been illegal.

The chairman said there are only two ways that intelligence agencies can listen in on an American’s phone call — after obtaining a warrant, or inadvertently, such as in the case of Flynn speaking with a foreign official being spied on, which the report suggests was the case.

Nunes said “it’s pretty clear” that there was no warrant.

“It’s pretty clear that’s not the case,” he said. “I’m pretty sure the FBI didn’t have a warrant on Michael Flynn … To listen to an American’s phone call you would have to go to a court, there’d be all that paperwork there. So I’m guessing that doesn’t exist.”

“That is, they are supposed to protect the identity and speech of innocent Americans. Yet the Washington Post, which broke the story, says it spoke to multiple U.S. officials claiming to know what Mr. Flynn said on that call,” the Journal said.  “The questions someone in the White House should ask the National Security Agency is why it didn’t use minimization procedures to protect Mr. Flynn? Or did it also have a court order to listen to Mr. Flynn, and how did it justify that judicial request?”

“If Mr. Flynn was under U.S. intelligence surveillance, then Mr. Trump should know why, and at this point so should the American public. Maybe there’s an innocent explanation, but the Trump White House needs to know what’s going on with Mr. Flynn and U.S. spies,” the Journal added.

So the question that should be asked is: What did Obama know and when did he know it?

Better yet, when will the current administration “drain the swamp” in Washington and get rid of the Obama holdovers? 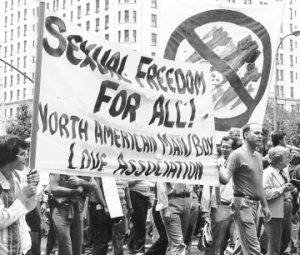 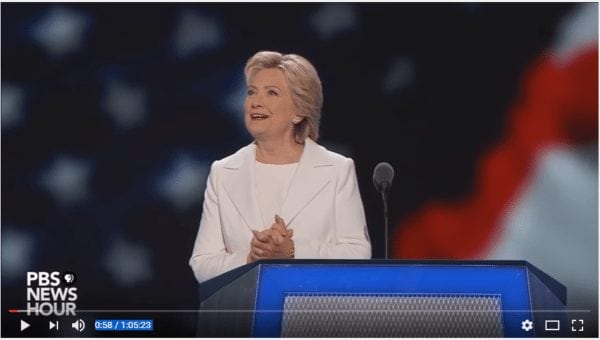