Two police officers were just heading toward a disturbance call at a 99 Cent Only store.

The officers were sitting in the patrol car, when a shooter approached their squad car and fired three shots at the officers as they sat at a stop light.  Neither of the officers shot back.

The suspect fled on foot and was chased down by officers responding to the shooting.  He dropped his gun and gave up without a fight.

The officer who was hit by the gunfire suffered a bullet to his hand, which has been described as non life threatening.  Police have not released information or the motive of the shooter.

This is the second shooting of a Las Vegas officer in in the past three days.  Earlier an officer was shot in the leg, when he was investigating a possible prowler. 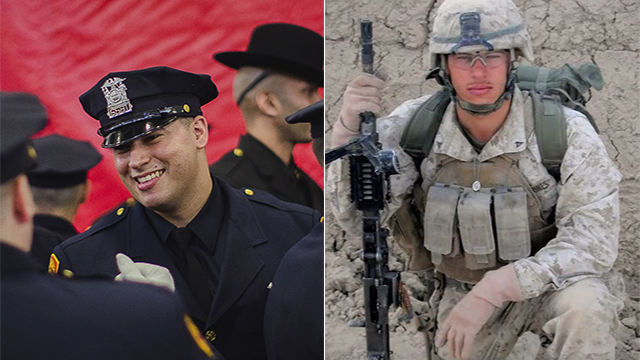 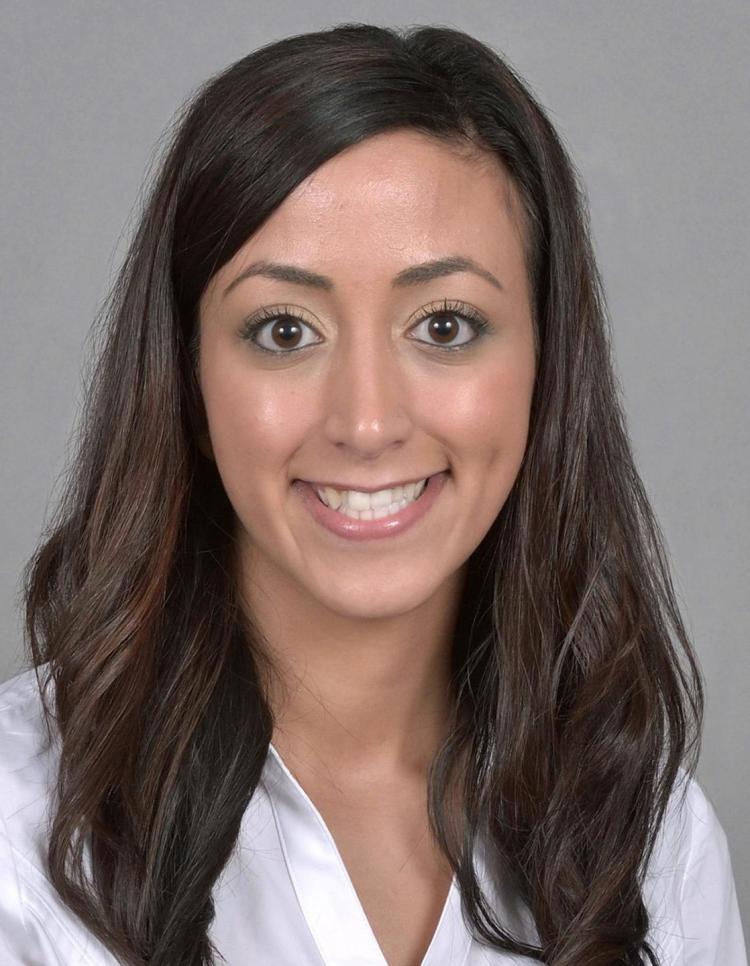 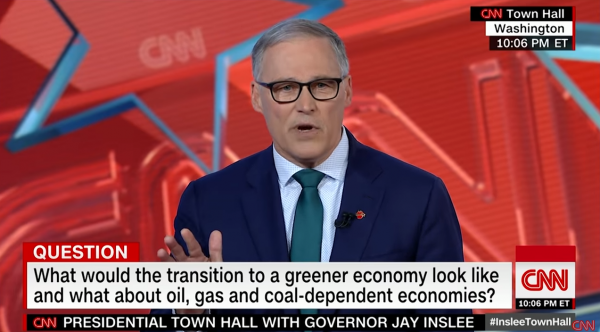