Seattle was one of the cities that was destroyed by violent Antifa/BLM actions in 2020 and beyond. The City council voted in a massive cut to the police department, and the shortage of patrol officers became critical. Seattle Business owners were left to flounder by themselves, as response times grew longer and longer. Now, with October 18 as the deadline for Seattle Police, King County Deputies, and Washington State Police (and all other personnel) to get vaccinated looms, the shortage of officers may become even more apparent. It could prove to be the proverbial straw that broke the camel’s back.

In 2019, the Seattle Police Department had 1,325 deployable, and 1,433 total employees. They lost nearly 350 officers in 2020. They could lose more as of tomorrow, depending on how the mandatory vaccination effort goes. 782 officers have submitted proof of vaccination, 98 are seeking exemptions, and 186 have not turned in paperwork as of October 14.

The Seattle Police Department activated what’s called their contingency plan: non-patrol officers will be sent to 911 calls. That involves on-duty sworn personnel, including detectives, education and training section employees and people within the department with patrol backgrounds (Fox) There aren’t enough patrol officers to handle the city with a population of over 737,000, that sprawls over 143 square miles. Even the Seattle Fire Department has activated a contingency plan that canceled all non-essential training and community events. But it’s Seattle business owners that are worried that no one will show up when they call for help.

Seattle police responded to both robberies, but Youssef said response times were lengthy and staffing shortages expected to worsen with Monday’s vaccine mandate deadline for the city and state could worsen business.

“I feel like I’m on my own. I can’t get help from anywhere. I just open the door every day and don’t know if I’m going to go home safe and good to my family or if something is going to happen,” Youssef said. “The tourists are not going to come, the people are not going to go out of their home to buy things. It’s going to be like a ghost city.”

The department tried to assure Seattle business owners that they won’t just immediately terminate their officers. They’re giving them a “Loudermill hearing” in which the unvaccinated person can explain their position in a public forum. How effective that will be is debatable, given the stance of public officials such as Mayor Jenny Durkin, who refused to allow regular Covid testing as an alternative to termination.

Crime is surging in this city. Our community is demanding more police officers to answer the 911 calls, and the fact we’ve already lost close to 350 police officers because of the politicians’ political betrayal…People believe in personal choice, and we as a union have to represent everybody. We’re not going to play the games of segregating between the vaxxed and the unvaxxed, It’s not about that. This is about saving jobs.

Seattle business owners want to save jobs as well…their own. 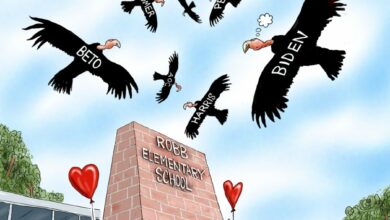 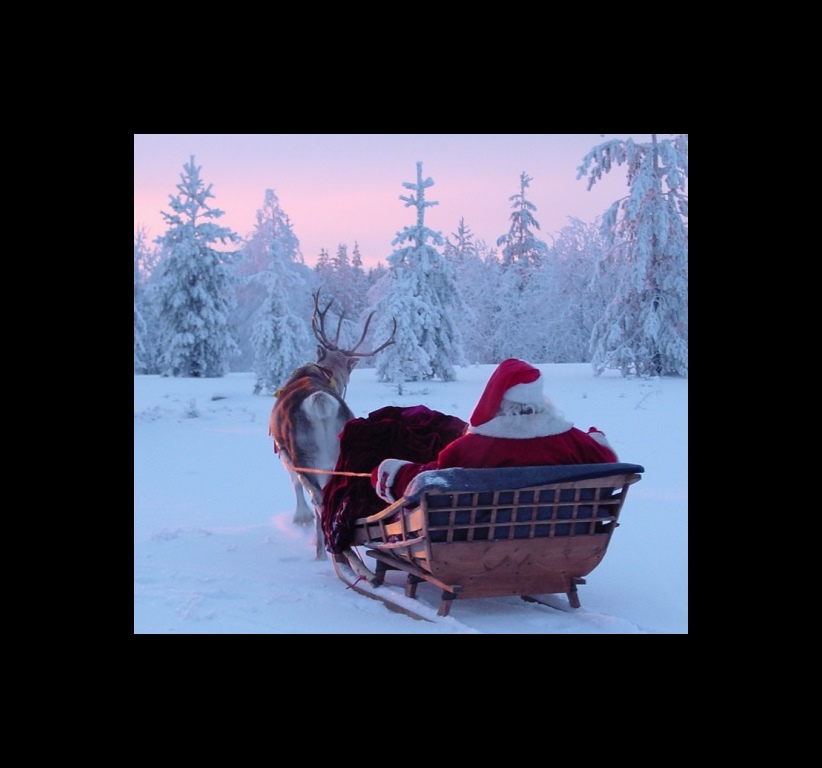