On Monday, talk show host Sean Hannity ripped into the Republican Party establishment and the so-called “mainstream media,” known here as the “Democrat-media complex,” and warned of a “day of reckoning” for both.

“You know what happened this weekend with the FBI director is a disgrace. Now either one or the other is true, either the FBI director is lying or the agents are lying. And I tend to trust the agents right now over James Comey, because James Comey seems afraid of his own shadow. I don’t know if he’s in this for his own job,” he said.  “I have no idea what his motivation is here. But the bottom line is my head still spinning over James Comey’s announcement that Hillary’s once again in the clear as far as the FBI is concerned, and no word about the pay to play scandal, no word about the Clinton Foundation.”

It has to be the biggest case of pre-election investigative whiplash this country has ever seen. It’s made worse by the fact that once again there’s a ton of new evidence. Nobody in the media, and by the way there’s a reckoning later this week on this program with the news media in this country. There’s a day of reckoning with the Republican Party after this election tomorrow and those that have sabotaged and those so-called “intellectual conservatives” that are smarter than everybody else.

He had much more to say, which you can hear in the video below:

Navy punishes officer who shot at terrorist in Chattanooga 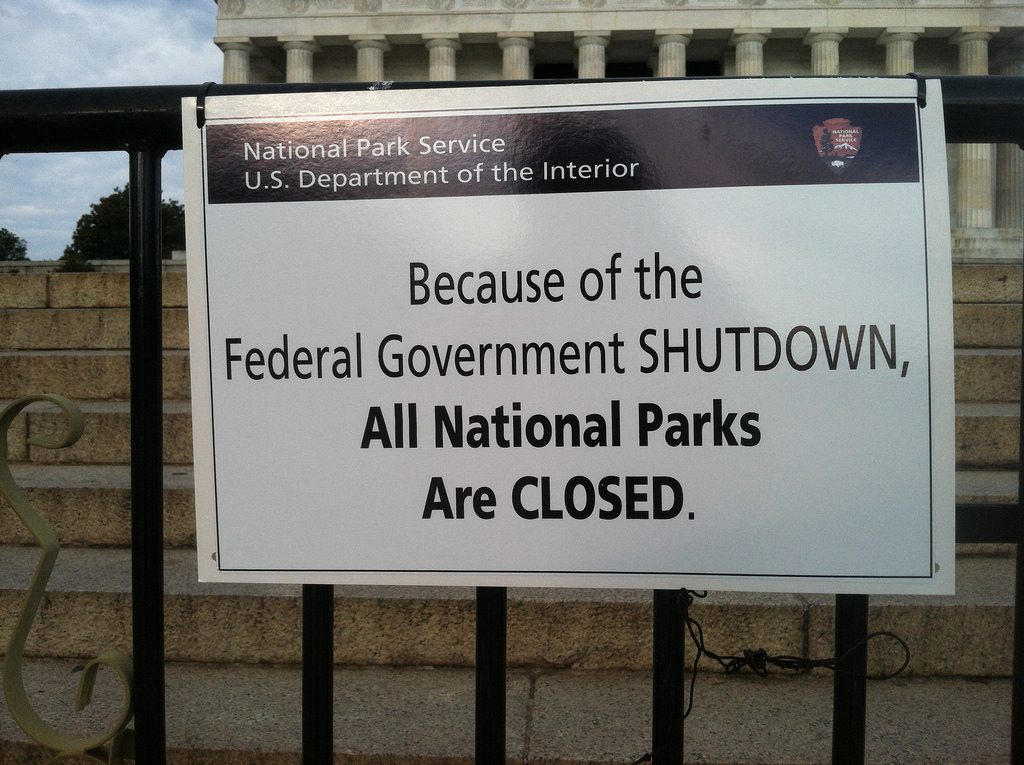