In February 2011, I first opined that liberalism, at its core, is an ideology of insane bloodthirsty rage and hate.  Liberals prove that assertion correct on just about any given day, especially on Twitter, a liberal sewer cleverly disguised as a “social media” site.  Such was the case in the last couple of days when scum-sucking hate-filled liberal maggots took to the site to express hope that Hurricane Ian would take out Mar-a-Lago.

Among those hoping that Trump’s home would be destroyed was the radical extremist group Occupy Democrats, who lamented the news that Mar-a-Lago escaped destruction:

Screenshotted for when this is deleted.

The tweet was deleted 18 minutes later, The Gateway Pundit reported, but many others remained.  Here’s just a few examples:

Has hurricane Ian ripped through Mar-a-lago, or is that too much to hope for?

I will send Hurricane Ian to Mar-a-Lago just by thinking about it.

Would it be wrong to say that I wish Mar-a-Lago was in Ian’s path?

And there are many, many more tweets much like this.

One of those who wished for the destruction of Mar-a-Lago was liberal radio talk show host Chip Franklin, MRC reported.

Is it wrong to wish for Hurricane Ian to flood Mar-a-Largo so badly that Trump can never stay there again?

Of course, Trump’s got the money to go just about wherever he wants. It’s the millions of other people whose ordinary two-story four-bedrooms are getting swept away in the flood who’ll suffer the brunt of the devastation. Entire homes have been torn apart like cardboard, at least one person is dead, untold others are missing, countless people are waiting on rescue and God only knows how much property will be left in ruins when the clouds have cleared, leaving thousands to pick up the tattered remnants of their ravaged town.

But who really cares about them if it means the storm inconveniences a former president you don’t like, yeah?

I’m not going to mince words about this, and I’m certainly not going to attempt diplomacy with people who wish death and destruction on those with whom they disagree.

As far as I’m concerned, at this point, liberals who want to see their political opponents physically suffer or die are little more than scum-sucking, maggot-infested, putrid pieces of pale pig crap.  I frankly don’t care who doesn’t like that or who may get their panties in a wad.  These people are nothing more than bullies, and there’s only one way to deal with bullies. 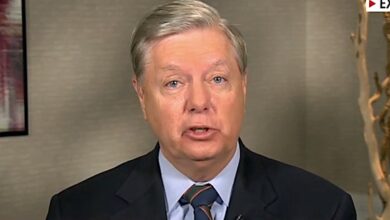 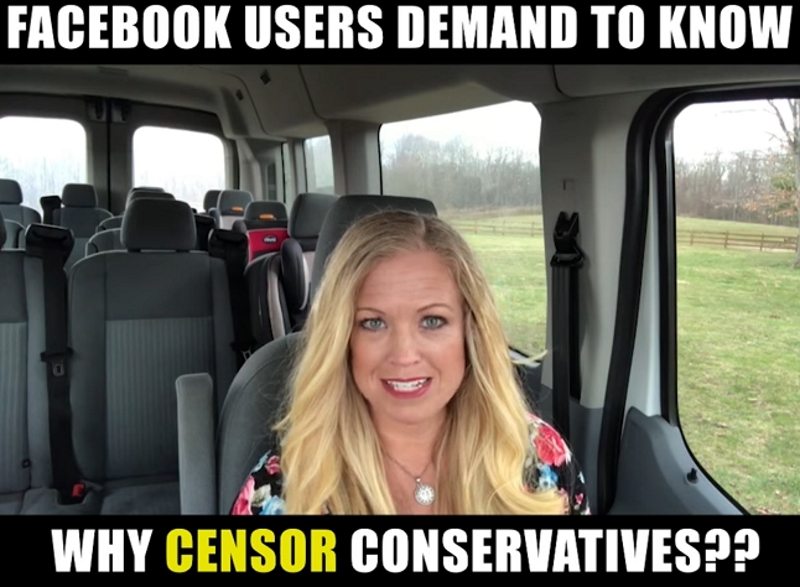 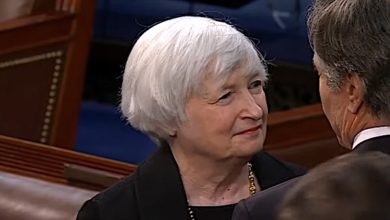 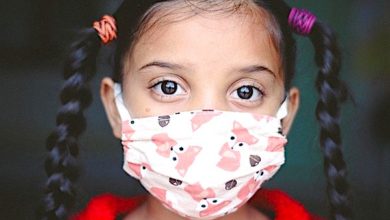