The U.S. Supreme Court has declined to take any of the ten pending Second Amendment cases, leaving grassroots gun rights activists furious, along with the leader of one major rights organization that was involved in five of those cases.

Writing at the Conservative Review, Daniel Horowitz declared, “Within 35 minutes (Monday) what some thought was the most conservative Supreme Court of all time concocted a fundamental right to transgenderism in the context of labor law, erased the Second Amendment, and interfered with a state death penalty case, but declined to interfere with a California law that criminalizes law enforcement cooperation with federal immigration agents.”

Horowitz posited that the conservative legal movement “has failed miserably.” The headline said conservatives were “massacred.”

Typical of the remarks was this one: “My buddy in his last year of Law school told me the 2nd amendment is like the red headed step child. Law schools don’t want to teach about it, the Supreme Court chooses to ignore it because of the government and they will continue to put regulations against it.”

One man even advised people to vote Libertarian in this year’s presidential contest.
Alan Gottlieb, founder and executive vice president of the Second Amendment Foundation, whose five petitions for review of as many cases were all denied, issued a scathing statement.

“Given the fact that the Supreme Court had a cafeteria-style menu of cases from which to choose,” he stated, “there is no excuse why the court at this time chose to ignore the need to rule on any of these cases, and send a message to lower courts that they can no longer thumb their noses at the Heller and McDonald Supreme Court decisions affirming the individual right to keep and bear arms.”

Associate Justice Clarence Thomas was joined by Justice Brett Kavanaugh in a critical dissent. Thomas ripped his colleagues for “prolonging our decade-long failure to protect the Second Amendment.” The court has not taken a Second Amendment case for ten years, since handing down the 5-4 ruling in McDonald v. City of Chicago, which coincidentally was a SAF case.

Incredibly, this newest high court dodge comes at a time when people are pushing to de-fund and even dissolve police departments. Were that to occur, private citizens would be facing the likelihood of being their own “first responders” in emergency situations. 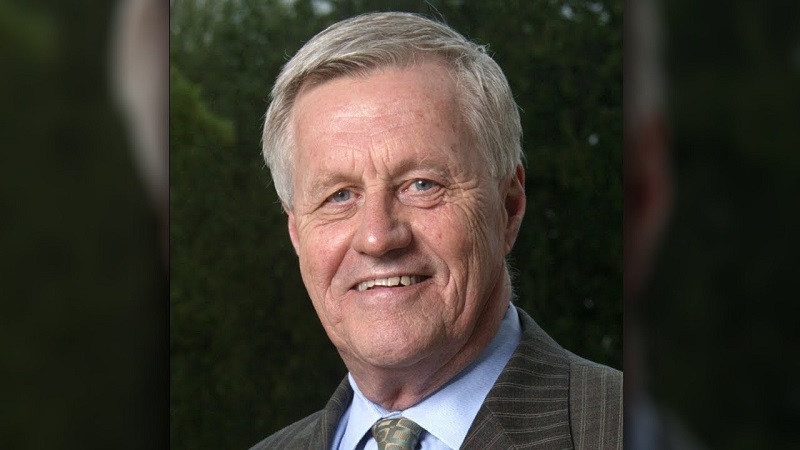 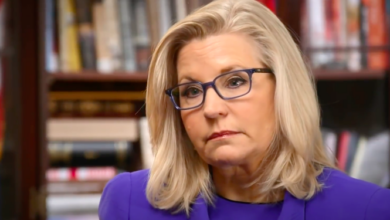