While speaking at the Iowa State Fair, Gov. Scott Walker faced off with hecklers, letting them know in no uncertain terms that despite their efforts, he was not backing down.

“I am not intimidated by you,” he told one protester.  Liberals should take it to heart. Walker has demonstrated time and again that he’s not your typical lily-livered, thumb-sucking Republican who curls into a fetal position because someone protests him.

Even now, liberal hatemongers with the maturity level of six-year-old children follow him around with signs that read, Scott Walker “sniffs his own poop.”  Seriously. More recently, an environmentalist Facebook page became home to a picture of a little knife-wielding girl carrying Scott Walker’s decapitated head.  Make no mistake, liberals want him murdered.

And we’re supposed to take them seriously.  Seriously deranged is more like it. 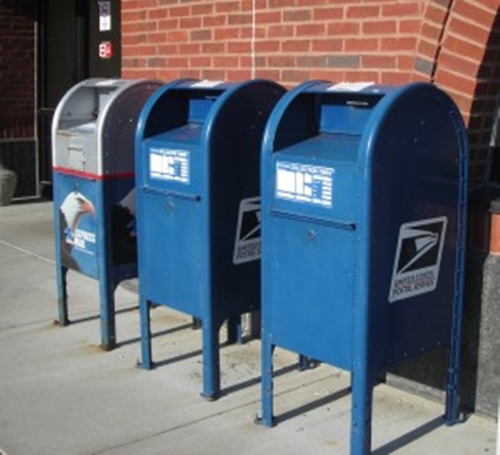