How much training is required for a job driving a school bus? Judging from an incident that occurred in Broward Country, Fla., this week, the answer is “not enough.” When an eighth-grader who suffers from diabetes and Addison’s disease became seriously ill aboard a school bus, the driver’s gut response was to throw the sick child off.

Miami/Ft. Lauderdale ABC affiliate WSVN notes that by Wednesday, Andrew Shepard, the student, was back to his normal self, having been released from intensive care with an increased dose of his medication. On Tuesday, however, he was faring less well when his blood sugar has plummeted to a perilously low level. Luckily, his sister, Jazmen Lucas, was on the bus and recognized the symptoms. “He was … in the back,” she told reporters, “and I turned around and saw him twitching.” [Video here]

She immediately alerted the driver that her brother was in the throes of a medical emergency:

Shepard was unable to move, but the driver helpfully stood idle while the boy’s sister struggled to lift him from his seat and carry him out of the bus.

Once the pair was on the sidewalk, the bus driver took off. Said the children’s mother, Cynthia:

Neighbors came out and they were helping, everyone was helping. The paramedics got there, his blood sugar was 30. A normal blood sugar is 80 to 120. He can die. He can go into a diabetic coma and die.

The Broward County School Board has released a statement, which notes in part:

An investigation was immediately initiated by the district and remains on going [sic], at this time. District staff will continue to work with the family and provide updates accordingly.

The board notes moreover that their buses have security cameras on board and that they will review footage as part of their ongoing investigation. The bus driver has taken some time off, which was scheduled. 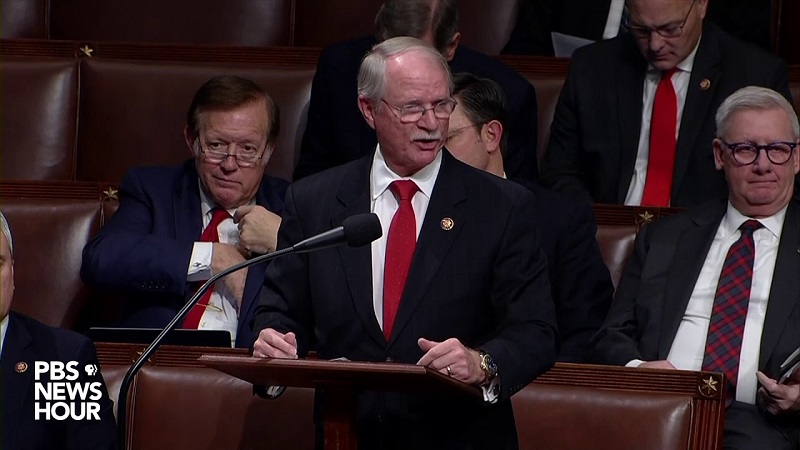 Hypocrites: Hollywood leftists freak out, call for boycotts of Facebook — Said nothing when Obama used site to win election