Adam Schiff accessed phone records of a journalist he doesn’t like, two White House attorneys, various White House associates, a television personality, and a sitting Congressional Representative. There was no legal reason to do that, by the way. He just decided they’ve all committed crimes by talking to someone on his “list.” Pelosi said yesterday that the impeachment articles will go forward. We should be able to impeach THEM.

But in the Democrat impeachment document on page 157, there was the chart that revealed Schiff’s actions. He should be prosecuted for his abuse of power.

Rep Devin Nunes, (R-CA) who is the Ranking Member of the House Permanent Select Committee on Intelligence, was livid. Schiff accessed private information.

“They have now set a precedent where Adam Schiff can go get any phone number he has to AT&T and AT&T is going to comply… If you look at what he did then, it’s not just the president’s phone records — okay — or the president’s lawyer’s phone records, he also was able to get a journalist who they hate…who they say is a conspiracy theorist. And, he was able to figure out that that was John Solomon’s phone number…

Then, he was able to get my number, right? And, because I had talked to Rudy Giuliani and somehow that’s now a crime, and then I make it into his report….

And, we have to remember….we spent the last three years, at first if any Republican ever talked to any Russian at any time — even if you are Russian-American — that was a no-no. Then we were criticized. We switched to Ukraine. If you talk to any Ukrainian that’s now a crime. Now, I can’t even talk to Rudy Giuliani who I have known for 10 years. That’s supposedly a crime.” Devin Nunes to Tucker Carlson on Fox

Nunes plans to look at whatever legal remedies he has to take on Adam Schiff’s leftist juggernaut. Rep Nunes made the statement that “I actually have some civil rights here, too.”

Schiff accessed records in an abuse of power

And we all do, Mr. Nunes. But this precedent jeopardizes everything. The Democrats’ overreach here is preposterous. getting private information on Americans from both AT&T and Verizon is a violation of everyone’s privacy. If they can do this, every American is at risk  of having their civil rights violated.

“This should scare the hell out of every American. This is an abuse of power by Schiff.  Which means that since its been breeched @LindseyGrahamSC should get Schiff’s call logs with every network.” @RobEno 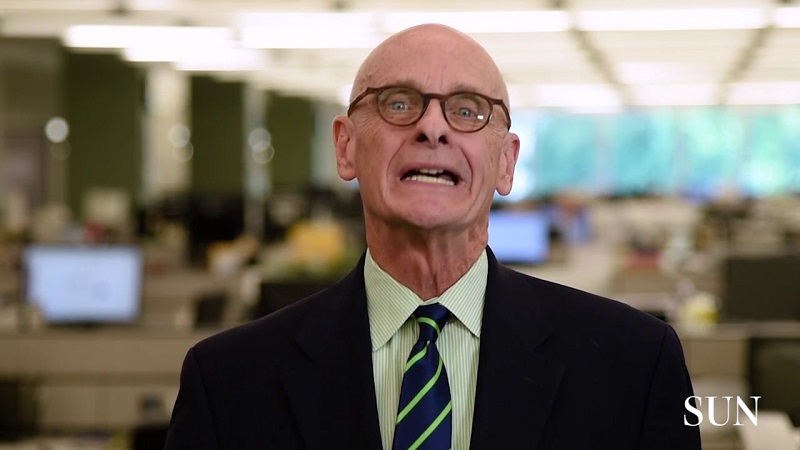 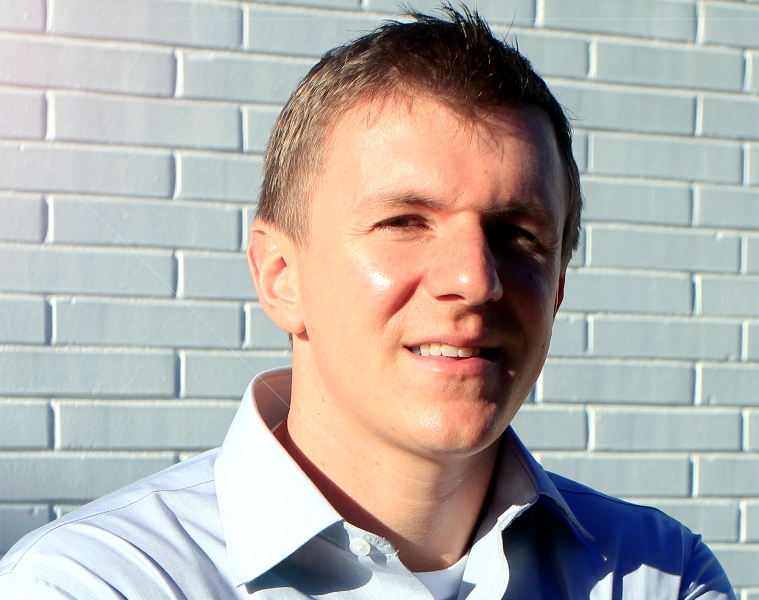