What in the world is wrong with our schools?

According to a report by my friend and colleague Howard Portnoy over at Liberty Unyielding, a school in Boston read a Muslim poem called “My grandmother washes her feet in the bathroom at Sears” over the intercom instead of the Pledge of Allegiance on the 12th anniversary of the 9/11 terror attacks.

The principal of Concord Carlisle High School, Peter Badalament issued an apology and said that a ‘small number’ of people were outraged at the poem, which was meant to promote ‘cross-cultural understanding’.

A “small number?”  What is wrong with these people?  One would think with the bombing of the Boston Marathon, every parent with a child in the school would be outraged.

Yesterday was the first Wednesday of the school year; we were unaware that our student Pledge reader had an internship commitment on this day. This was our responsibility to know. We humbly apologize that this oversight and communication gap occurred.

“Kinda makes sense,” Portnoy said.  “The kid who is supposed to recite the Pledge has a prior commitment, so to fill the void created by the silence, the school does the next best thing: It has someone read aloud a poem commemorating the religion in whose name the attacks that killed 3,000 American civilians were waged.”

What’s next?  The joy of beheading 40-day-old babies? 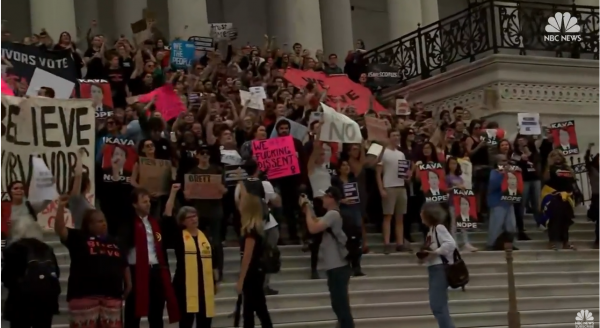 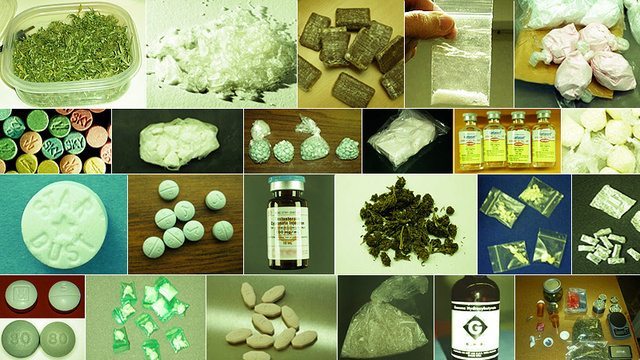