“His Highness Salman bin Abdulaziz Al Saud and all members of the family and the nation mourn the Custodian of the Two Holy Mosques King Abdullah bin Abdulaziz, who passed away at exactly 1 a.m. this morning.”
– Official Saudi government statement announcing the death of King Abdullah

But in these times of muslim islamic terrorists… some funded by certain factions within the royal House of Saud itself * (remember too that Saudi Arabia helped fund the 9/11 terrorists**)…the death of King Abdullah…a strong leader more moderate in his political and religious leanings than any of his predecessors…can mean that some major policy changes are in the making, especially towards the West, and especially if Salman proves to be a weak leader.

And the King’s death also raises serious concerns about stability in the entirety of the Middle East especially if Abdullah’s move towards modernity now gets challenged by the leaders of a large segment of the populace still stuck in the 7th century…especially when Wahhabism (a strict form of islam) still dominates in regards to all things religious and social…and especially when King Abdullah was somewhat of a friend towards Israel as both were allied in opposing Iran’s nuclear ambitions, stopping Iranian attempts to secure regional dominance, and shared disappointment with Obama’s Iran policy.

But in regards to the West, and most specifically with our still being dependent on foreign oil for a large portion of our energy needs, one has to wonder if the death of the King Abdullah and the ascension of Salman to the throne will have us seeing any changes in Abdullah’s oil policies. Even with Saudi oil officials blaming weak global economic growth for the still plummeting prices…while oil executives here in this country claim the Saudis have purposely driven down the price of oil to slow and halt our current boom in oil shale drilling and production…Saudi Arabia remains the dominant Middle East oil producer and now King Salman has said he will continue with current oil policies.

And while Saudi oil minister Ali al-Naimi (who at the last November’s OPEC meeting resisted calls by Algeria, Venezuela, and Iran to cut oil supplies) also sees NO reason to alter what currently works, the fact remains that too much crude oil and falling demand have driven down the price at the pump…have driven down the price per barrel. But know that even in Saudi Arabia everything is about profit so do NOT expect prices to remain low for long even with a new King.

And as expected, immediately after the announcement of King Abdullah’s death, U.S. crude futures rose more than $2 per barrel but have since stabilized. And with Salman’s trying to assure global energy markets that Saudi Arabia would work hard to assure that other top oil exporters maintain a high level of oil production to meet increasing global energy needs, hopefully Obama’s visit to Saudi Arabia tomorrow to pay his respects will NOT throw a wrench into what they are doing, and hopefully John ‘Swiftboat’ Kerry will stay out of Saudi Arabia’s affairs as well.

Besides the question of oil, other issues must be addressed by the new King…key among them being how will he address the ever-growing issue of terrorism…muslim islamist terrorism.

Expected to maintain the kingdom’s alliance with the U.S., Salman’s judgment comes into question as it has been rumored that he suffers from dementia. So can he be trusted to rightly deal with today’s all-important issue of terrorism and its ramifications…I truly do NOT know…but I do know that if good people like oil minister al-Naimi were to be forced out of their positions we could see Saudi Arabia making a hard to turn to the ISIS left which would then change the entire dynamics of the Middle East as it now stands, and know it will NOT be for the better.

“We will, with God’s will and power, adhere to the straight path this country has followed since its establishment,” Salman has said but does he have the means, support, and much need mental capability to do so.

Saudi Arabia has to date been somewhat of a stabilizing force in the region, but now with the entirety of the Middle East in turmoil one has to wonder if the 80-year old Salman can keep his country on that same track. Remember, Iraq daily battles ISIS militants, the Sunni-led government in Yemen has just been toppled, and Iran is again raising its ugly head…and all geographically surround Saudi Arabia.

And Saudi Arabia has always been rightfully distrusting of Iran and fears them becoming a nuclear power as much as we and Israel do. Abdullah was somewhat able to keep Iran in check but now with the U.S. on the verge of making yet another ‘so-called’ overture to Iran (thanks to our traitor-in-chief.) the Saudis have much to be concerned about. Always beating the drum of wiping Israel off the map and chanting death to the ‘Great Satan’ ad-nauseum, some are now being fooled by Iran’s President Hassan Rouhani having toned down the rhetoric somewhat. And while we know clearly where Obama stands, we also thankfully know that Benjamin Netanyahu is NOT fooled by softer words, yet we still have to wonder if Salman is. So as Iran moves ever-closer to securing nuclear weapons behind everyone’s backs while they talk softer words of peace, Saudi Arabia must NOT let its guard down, because Iran could hit them in the blink of an eye, and all their oil wells and money will do little if anything to stop them.

And what of Yemen and their relationship to Saudi Arabia now that their president and prime minister have resigned in what amounts to a coup…a coup some believe to have been orchestrated by Iran…the very country who stands to become the big winner from the goings-on in Yemen. A complicated situation in the making because that would mean that if the Houthis, whom Iran supports, were to take actual control of the government Shi’ites would be ruling a country that’s mostly Sunni allowing for more instability than there already is, and could result in floods of people crossing over into Saudi Arabia as Yemen sits directly on Saudi Arabia’s southern border. And with those people could come waves of terrorists, and one has to wonder if Salman can muster the loyalty and strength of the armed forces to if NOT repel them at least keep them in check.

Also remember, if the Houthis did control the government in Yemen, Yemen would then become the third pro-Iranian government ensconced in Arab countries (Iran, while islamic, is NOT an Arab country as Iranians are Persians), and that bodes very poorly where both Israel and a more moderate Arab country like Saudi Arabia are concerned. Also, just the establishment of yet another Shi’ite pro-Iranian government in the Middle East would ignite tensions NOT only in Yemen, but in most Sunni Arab states as well, thus opening the door for al-Qaeda in the Arabian Peninsula (AQAP)…which is based in and operates out of Yemen…to become even more of a danger than they already are.

NOT good folks…NOT good at all…and if the rumors about Salman’s health are true and he becomes an ineffectual leader, Saudi Arabia could become next on Iran’s hit list…right after Israel and before the U.S.

So while King Abdullah did let his guard down a bit when he became somewhat distracted by the goings-on of the Obama-led Arab Spring…a disaster that actually allowed al-Qaeda in Iraq to morph into the even more dangerous than al-Qaeda ‘Islamic State of Iraq and the Levant’ otherwise known as ISIS…let’s NOT forget that now King Salman must at all costs concern himself with stability and loyalty to the crown within his own country, because Saudi Arabia…much like Israel’s reality…is on the way to becoming totally surrounded by those who wish them harm. And it’s all because of Abdullah’s ties to the U.S. and his push for modernization within the kingdom, which groups like al-Qaeda and ISIS believe undercut the moral authority of what should be a devout islamic monarchy…translation: which should adhere to the principals of strict islamic fundamentalism.

* In the past the royal family of the Kingdom of Saudi Arabia had been the main financial supporter of Palestinian groups, including Hamas, fighting Israel, through the creation of two major committees identified as the Popular Committee for Assisting Palestinian Mujahideen and The Support Committee for the Al-Quds Intifada, as well as The Al-Aqsa Fund. And the Saudi government has been found to have been the principal financial backer of Afghanistan’s Taliban movement since at least 1996.

** The 9/11 Commission found that the Al-Rajhi Bank was directly implicated in conduiting funds to the hijackers through the International Islamic Relief Organization, which maintained accounts at Al-Rajhi. It was through those accounts that funds were wired to Abdulaziz Al-Omari, one of the 9/11 hijackers, just four days before the attacks. 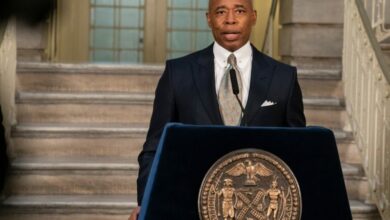 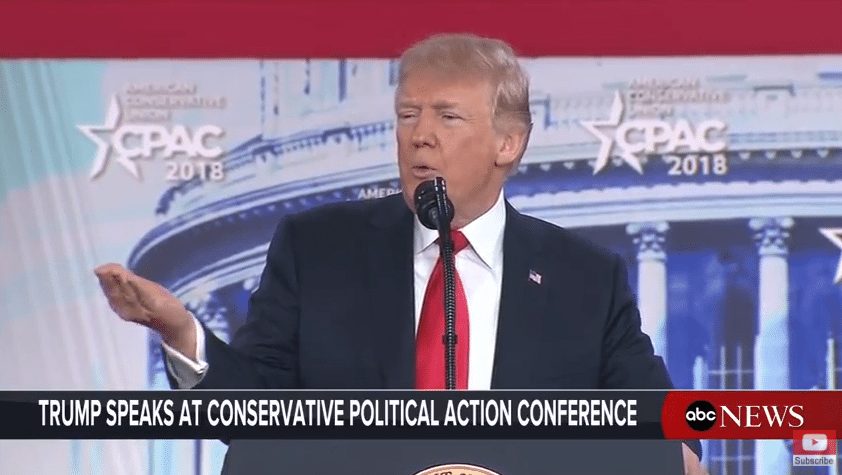