In his Weekly Address on Saturday, President Obama spoke truth to weakness, admitting that “some people have poked fun at me this week for sounding like an insurance salesman.” He thought he was referring exclusively to Republicans in Congress, whom he excoriated a few sentences later for being “so obsessed with denying [Americans] access to health insurance that they just shut down the government and threatened default over it.”

But NBC’s Saturday Night Live, which is ordinarily Obama-friendly, went after its own pound of administration flesh. The show’s cold opening featured a send-up of Health and Human Services Secretary Kathleen Sebelius attempting to defend the indefensible Healthcare.gov website.

The skit opened with actress Kate McKinnon playing Sebelius, who offers some friendly advice to customers having problems with accessing the website.

‘For example, have you tried restarting your computer?’ she asks. ‘Sometimes it helps to turn the computer off, and then turn it back on. We don’t know why, it just does.’

The Sebelius character suggests trying a low-resolution version of the website or trying to sign up in a different language such as ‘Icelandic.’

She also advises users to send a postcard to the government with the word ‘Help’ to get assistance for the website and receive 1,000 free hours of AOL internet service.

To this observer, the bit was typically yawn-inducing for a show that hasn’t been funny for decades, but the reader is invited to judge for himself. A video of the skit can be found here.

It’s anybody’s guess whether Sebelius has viewed the segment or whether she considers the people who made it among those she “works for.” 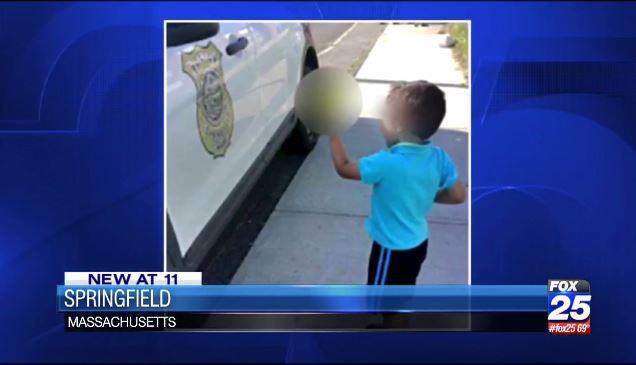 ‘Justice’ Dept. makes it official: Hillary Clinton above the law 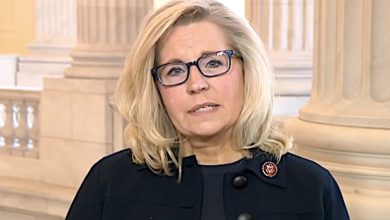 RNC Votes To Censure Cheney, Kinzinger Over Campaign Against Trump