On Friday, LifeNews reported that a pro-abortion campaign to persuade voters to reject a state constitutional amendment is, as Daily Wire reports, headed by some pretty fringe figures.

On the ballot in November, Amendment 2 would clarify that there is no right to an abortion in the Kentucky Constitution. The state already protects unborn babies by banning abortions, but the amendment would prevent future court rulings from striking down its pro-life laws.

According to the Louisville Courier Journal, out-of-state abortion groups have donated millions of dollars to Project Kentucky Access, the campaign opposing the amendment. Campaign finance reports published Wednesday show the pro-abortion group has raised $5.2 million compared to $952,000 for the pro-life Yes for Life campaign.

But an analysis of the pro-abortion campaign leaders finds some extreme figures:

A Daily Wire review of the social media accounts of three field staffers who are listed as working for Sweet in Protect Kentucky Access’s (PKA) campaign finance filings, however, raises questions about whether they represent mainstream Kentuckians.

One of the staffers, Allison Sack, shared a story on Instagram that included a post from The Satanic Temple. “The Satanic Temple is the leading beacon of light in the battle for abortion access,” the Temple’s caption said.

She shared another meme in the same story lamenting “when it’s been 8 whole months and Joe Biden still hasn’t done a socialism like Fox promised.”

Skylar Davis, another of the staffers, called upon the “witches of Kentucky” to “Hex the KKK” in 2020.

“The KKK thinks it’s ok to pass out pamphlets around neighborhoods in Louisville. Brave enough to slide some papers around but too scared to show their face. So this is a call to action. Witches of Kentucky, Hex the KKK. They ain’t safe y’all,” she posted.

Daily Wire also indicates socialists are involved in the campaign to defeat Amendment 2.

The Party for Socialism and Liberation calls for “a revolution that ends the rule of the capitalist class,” explaining that this “will open the way to communism and the end of class society.” After the Supreme Court overturned Roe vs. Wade, it called to “abolish the Supreme Court” because it “serves to defend the exploitative and oppressive system of capitalism.”

According to local news station WDRB, she was one of 17 people arrested in June 2020 following “morning protests near Jefferson Square [that] have turned violent several times this week with people blocking roadways, threatening drivers and confronting police.” One man was charged with inciting a riot, and another with wanton endangerment of a police officer after he allegedly drove “at a high rate of speed directly at a line of at least 30 officers.” 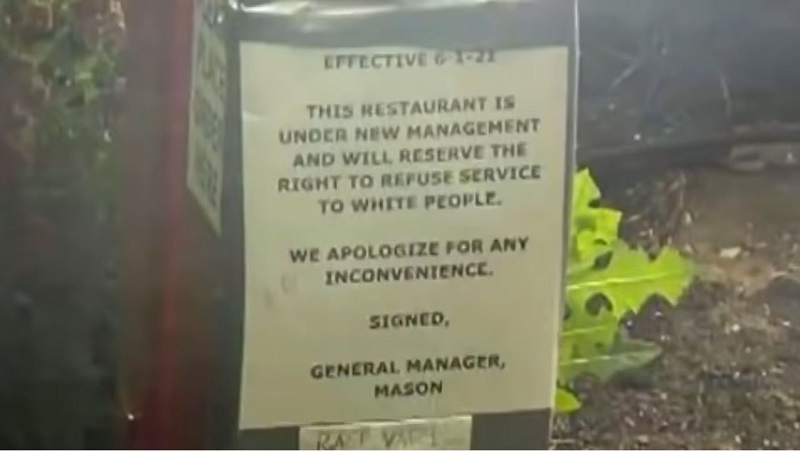 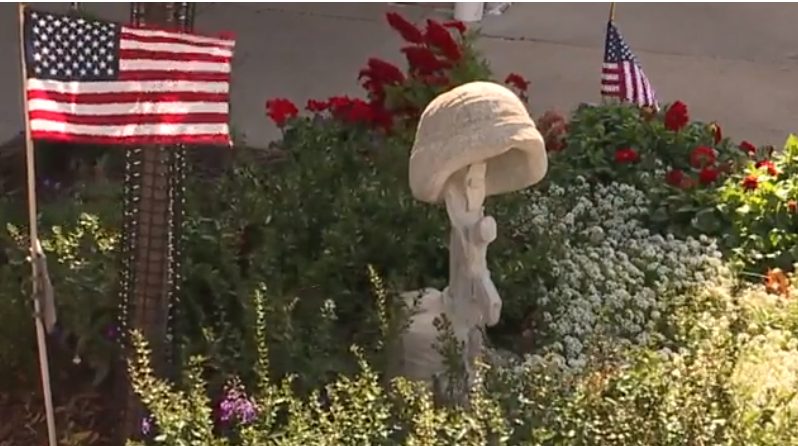 Battlefield Cross Removed from Cemetery…Because it Depicts a Gun!