Appearing on Fox and Friends Monday, former Alaska Governor Sarah Palin let the zingers fly.  One of her targets was CBS reporter Elizabeth Palmer, who compared the Tea Party to hard-liners in Iran.

“Okay, Elizabeth, you just put the BS in CBS,” she said. “It’s things like that that people hear and see and realize how out of touch the lamestream, the mainstream media is. To compare, really, the Iranian revolutionaries with those who are patriots in America and just want government to live within its Constitution?”

On Saturday, Palmer compared the Tea Party to Iranian presidential candidates while discussing the recent election.

“Well, he was seen as the most reform-minded of all the candidates who ran this time, that being said, they were all very conservative. In US terms it was as if all the candidates for the presidency came from the Tea Party,” she said when asked if Rowhani is “in the mold of Ahmadinejad.”

So, in the view of CBS, people who support the Constitution and want the country to operate within its means are just like the people in Iran who support, among other things, murdering gays, suppressing free speech and freedom of religion. 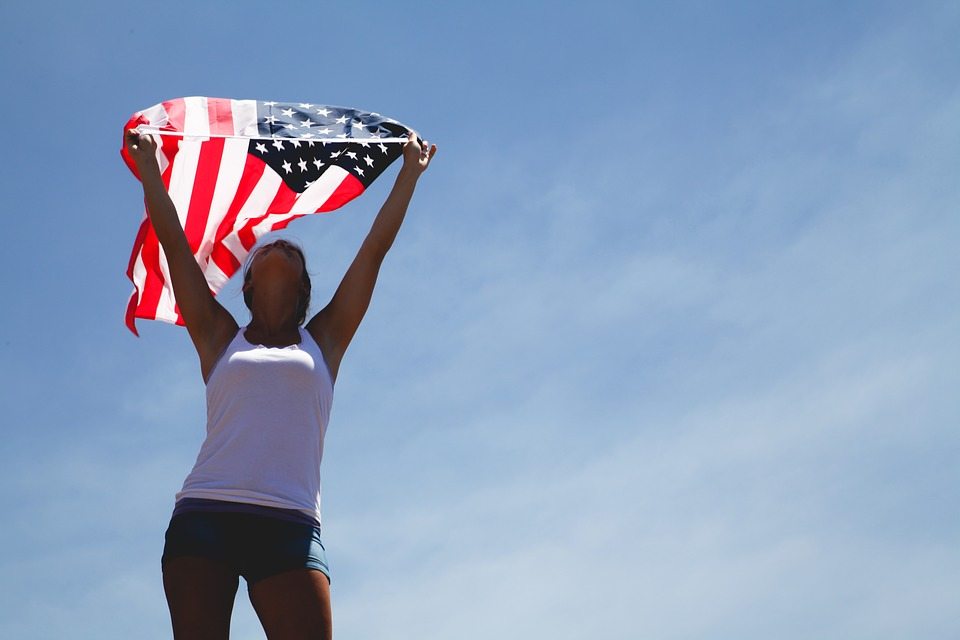 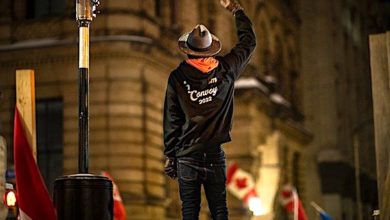