Bernie Sanders is joining Hillary in seeing who can ban and confiscate the most guns.  Sanders is now calling for a complete ban on all semi-automatic weapons.  Such a ban would be doomed for failure because it would only ban the weapons from law abiding Americans.  Of course criminals are not afraid of disobeying laws because that is precisely what the definition of criminals is.  Ask England.  They banned all guns and organized crime moved in, making guns readily available for a price.

Sanders cites recent shootings to drive his point home, but let me ask you if someone is planning mass murder, do you really believe a ban on semi automatic weapons would deter them?  Of course not.  You might see more attacks with grenades or other explosive devices, which there is already a ban on.

“Instead of people yelling at each other, we have got to come together on commonsense approaches which, in fact, the vast majority of the American people support.”

Why is it that no matter how many people oppose a liberal initiative, liberals say most Americans approve………Oh, wait.  Now I remember………..they’re liars.  I don’t know why they are trying to make this a major part of their campaign since Machiavellian gun control is always a loser for Democrats.  Perhaps it’s to distract them from the horrible economy or their open borders programs.  (Sanders excluded)   When you have nothing positive to run on you have to shift to the negative. 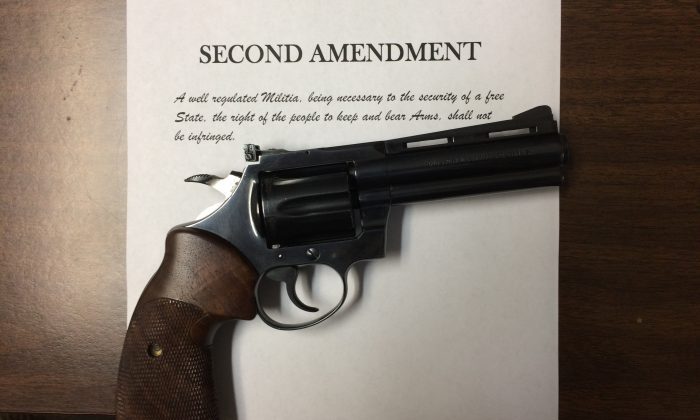 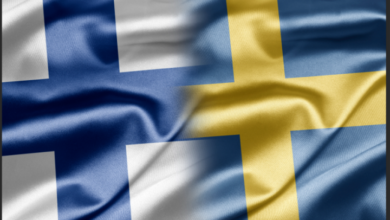