There have been numerous crackdowns in recent years after the Iranian regime has run afoul of demanding that women wear the hijab. The latest, as we previously reported was after the deah of Mahsa Amini at the hands of their “morality police.” Since then, the protests have grown stronger, particularly in the Kurdish area of Sanandaj. The Iranian regime’s response was heavy military action: shelling, live ammunition, and warplanes.

Teenager Nika Shakarami who burned her hijab as a sign of protest lost her life at the hands of the “police,”  who denied it, and then buried her against the wishes of her parents. Regime authorities reportedly opened fire on schoolgirls chanting anti-government slogans on Wednesday.

Regime enforcers have killed hundreds of demonstrators across the country since Amini’s death last month. The Hengaw Organization for Human Rights says IRGC troops killed five and wounded 400 with “machine gun fire and other violence” throughout the northern Kurdish region this week…

The protests first erupted after the police killing of Amini, who was arrested in September for improperly wearing her hijab. Morality police took her into custody and she was later released in a coma. She soon died in a hospital.

Also a source of outrage is the alleged killing of 17-year-old Nika Shakamari. Iranian police followed her away from a protest where she set fire to her hijab. She was then killed, and authorities claim she fell off of a roof. Family members say her injuries were not consistent with that story, however. (Fox)

Hengaw is a Human Rights organization. “Heavy war weapons” against protesters has been a common statement in recent hours from every outlet covering the situation.

The Islamic Republic of Iran is on the verge of committing another slaughter in #Sanandaj as the city is being heavily shelled.

Hengaw reported on Tuesday that over the past three days protests had taken place in 10 areas of Kurdistan, Kermanshah and West Azerbaijan provinces, with Sanandaj the epicentre of the unrest and the crackdown by authorities.
The Norway-based group posted videos which it said showed intense clashes between protesters and security forces in the city on Monday night. Repeated gunfire can be heard in the footage, as well as cries and shouts.
…According to Hengaw, other footage showed a crowd coming under attack, empty bullet cases, shotgun cartridges and tear-gas canisters left on the streets, and security personnel shooting directly towards homes.
…At least 185 people, including 19 children, have been killed by security forces since the protests erupted on 17 September, according to Iran Human Rights, another Norway-based group.  BBC

A disturbing image of a protestor lying dead on the ground.

He is identified as 33-year-old Mohammad Amini from Sanandaj.

The Iranian regime has gone to great lengths to crack down on those who want the freedom to even wear normal clothing. Iran prior to 1979, as we previously reported, was a modern thriving society. Then came the mullahs and radical Islamists. They keep their power by attacking those who disagree with them.  Can it happen here? In some respects, it already has: a rogue FBI, a woke military, an out of control Democrat party… anything is possible when power-hungry people are involved. 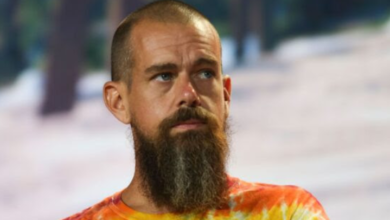 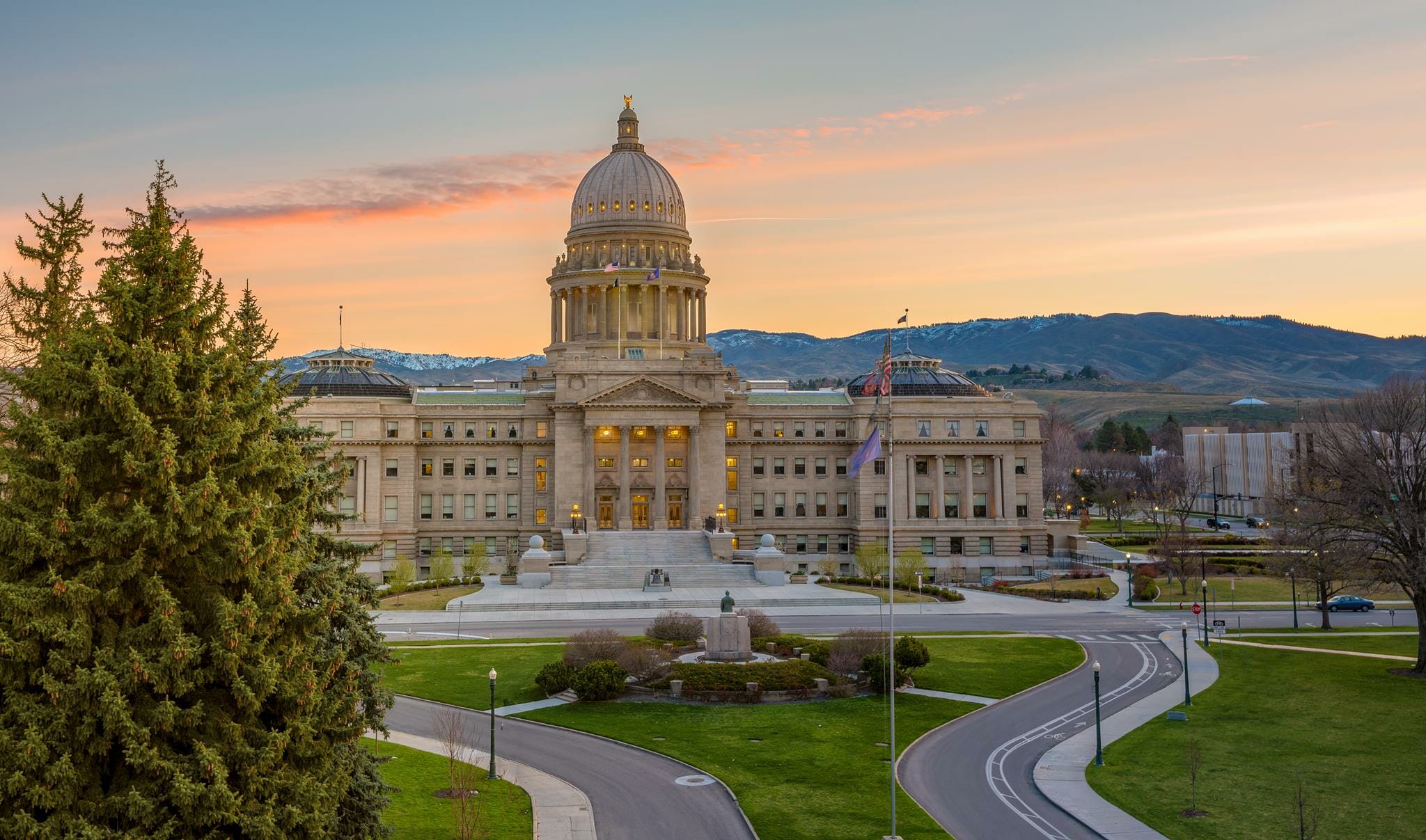 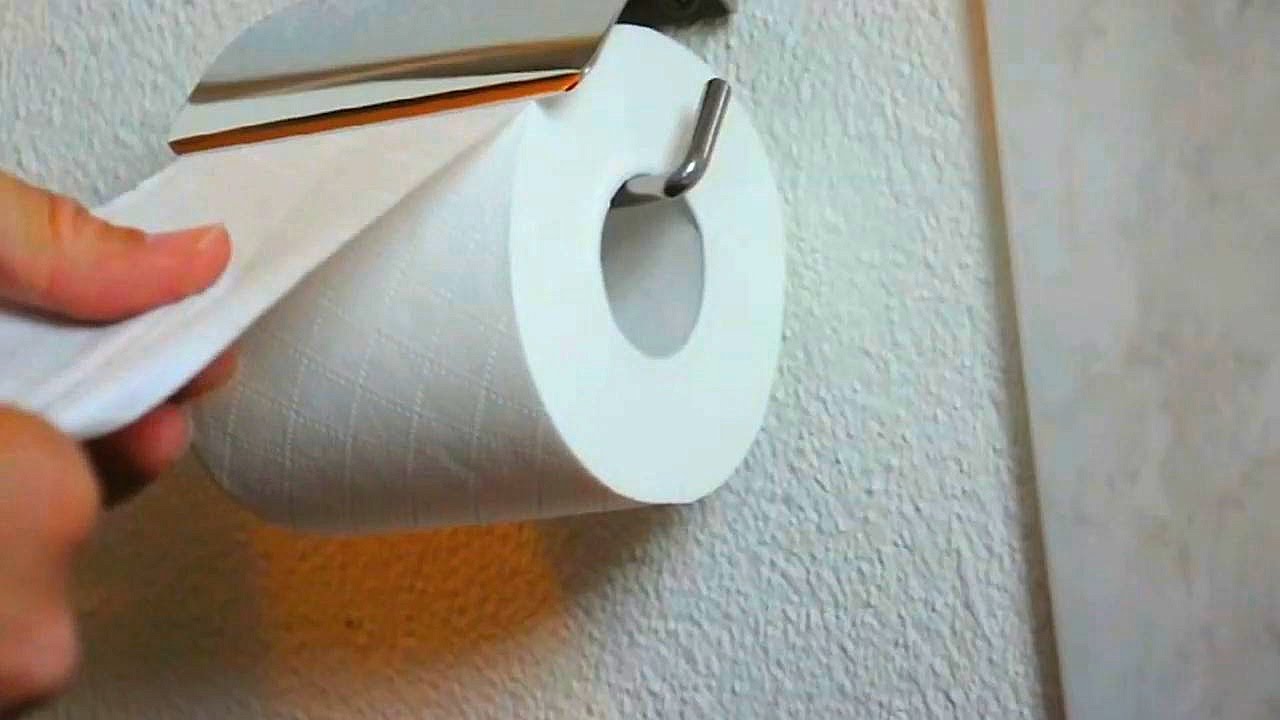