San Francisco is complicit once again in the murder of an innocent citizen by ignoring an ICE detainer and releasing him instead.  He also participated in a three-person crime spree.  But the politicians who run San Francisco are more than willing to sacrifice a Katie Steinle and now an Abel Enrique Esquivel, Jr., on the altar of the Illegal Alien.  Being politically correct comes with a price which liberals are willing to make…just so long as it’s someone else who pays the price.

Perez-Araujo was arrested in May on suspicion of possessing marijuana for sale, was charged in court with a single misdemeanor count of possession of brass knuckles and released shortly thereafter, officials said. The charge does not fit the criteria under which the San Francisco jail would notify ICE.

“Despite the detainer, local authorities made the decision to release him back into the community without providing any notification to ICE, resulting in another arrest that may have been averted had the city chosen to cooperate with ICE,” Schwab said.

The series of events that led to Esquivel’s death began Aug. 12, when Garcia-Pineda and Perez-Araujo stole a silver .38-caliber Smith & Wesson revolver and ammunition from a private car that was parked in San Francisco and belonged to city police Officer Marvin Cabuntala, according to a court complaint filed Thursday. The police internal affairs division is probing the theft and whether the officer failed to properly safeguard the weapon.

Garcia-Pineda, Perez-Araujo and Daniel Cruz, 18, then went on a robbery spree in the early-morning hours of Aug. 15, authorities said, ending with Garcia-Pineda shooting Esquivel, a city native and supermarket worker, at 26th Street and South Van Ness Avenue. Data from the ankle monitor is now key evidence in the case.

Ironically in both cases, Steinle and Esquivel Jr, volunteered their time to help illegal aliens.  That would be very ironic were it not so tragic.  Unfortunately in the Steinle case, a liberal judge refused to allow her parents to sue the city for wrongful death.

I would like to suggest that we revive an ancient practice that would be an excellent deterrent in this type of case.  When a judge or an official would release a prisoner, they then became responsible for that person and would be equally guilty of any crimes committed by that person.  Free a murderer and you could face the death penalty.  Believe me, you would see many fewer cases like this.

Of course it would have been worse under Obama because if an illegal alien, especially in this case of a DACA eligible individual, committed murder, he could be allowed to remain in the United States after serving his sentence.  That’s because they had no guidelines on when to deport someone.  That was left up to some SJW working at ICE or Homeland Security.

If SB54 were law, Garcia-Pineda would have been shielded from deportation in every jurisdiction in California, not just San Francisco or Los Angeles—in spite of skipping out on immigration authorities.

“What makes this so tragic is that it might have been prevented if San Francisco did not have such an egregious sanctuary policy,” said Jessica Vaughan, director of policy studies at the Center for Immigration Studies [told SF Gate], which advocates for more restrictive enforcement. “How many deaths is it going to take before people realize this is a mistake?” 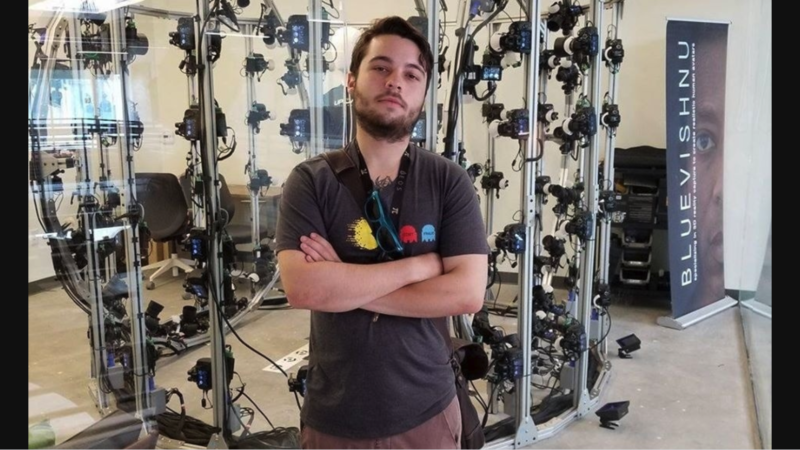