[Packet given to kids at conference from “Boston GLASS” homosexual activist group includes oral sex instructions  . . .  and much more]!

THIS investigative journalist has been beating the same dead horse (sorry about the awful imagery) for years on end  — and then some. So much so, having to reiterate the bloody warnings, again and again, re the “Gay Mafia” has been nothing short of onerous. In fact, how many showers does it require to rid oneself of the stench? Not enough. Phew.

ALAS, not only have the below warnings proven to be on target, but above and beyond. Have mercy — on the kiddies!!

AS such, it is more than imperative to list some of the recaps — in so far that the main access points, that is, to the kiddies, will become revealed.

NOW that said due diligence is out of the way, isn’t it obvious as to how/why the brazenness of the following: ‘San Fran Gay Choir Literally Sings “We’re coming for your children” in New Music Video‘ became a “natural” knock-on effect? If not, why not?

AND, if anyone is naive enough to believe that said pedophile groomers are  one-off, nut-jobs, well, go back to dreamland ….

The pinnacles of tolerance are at it again, this time with a “message” that they are literally coming for our children.

I mean they really, actually made a song that says “we are coming for your children.”

Try to get through this:

I guess it must be fun to fancy yourself a god!

Ah, can you sense the love that emanates from these words? There’s no hatred or bitterness here at all!

There is nothing more unifying than telling people you are literally coming for their kids. Nothing!

“Your children will care about fairness and justice for others! Your children will work to convert all their sisters and brothers! Then soon we’re almost certain, your kids will start converting you! The gay agenda is coming home!”

Man, this suuuure sounds like a cult, doesn’t it?

Facebook Twitter Flipboard
Tags
FOREWARNED.GAY MAFIA AGENDA OUT AND ABOUT: TARGETING THE KIDDIESSAN FRAN GAY CHOIR ON THE PROWL 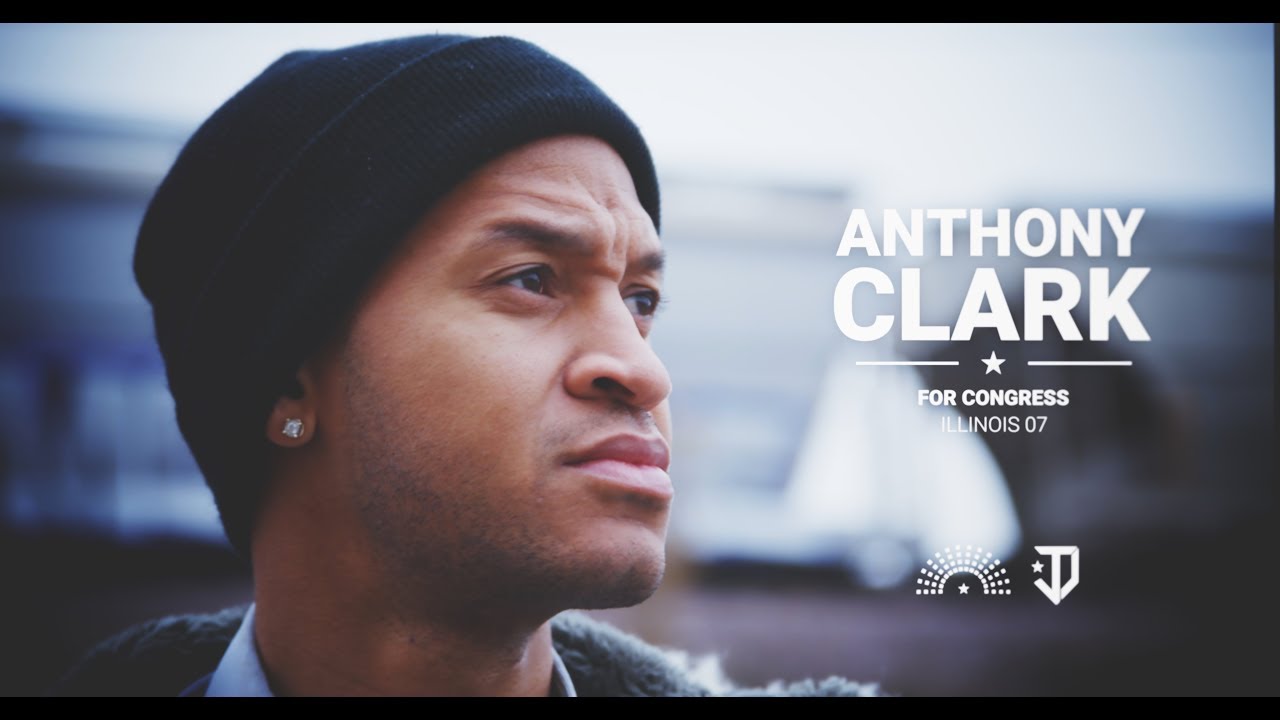 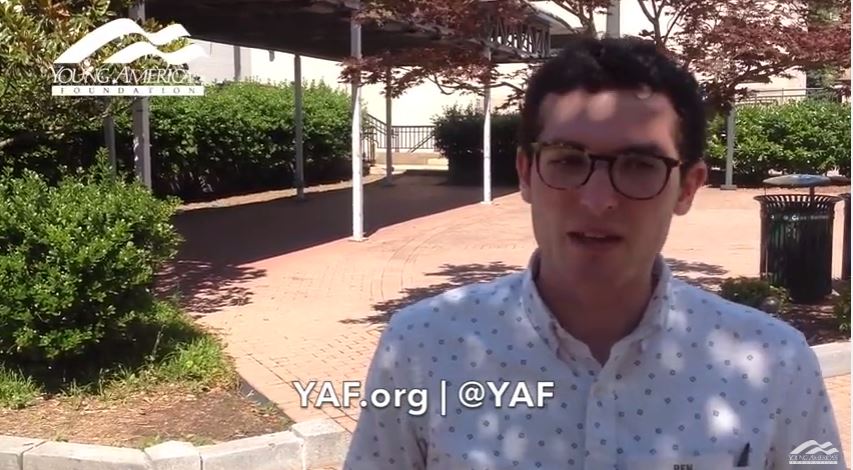 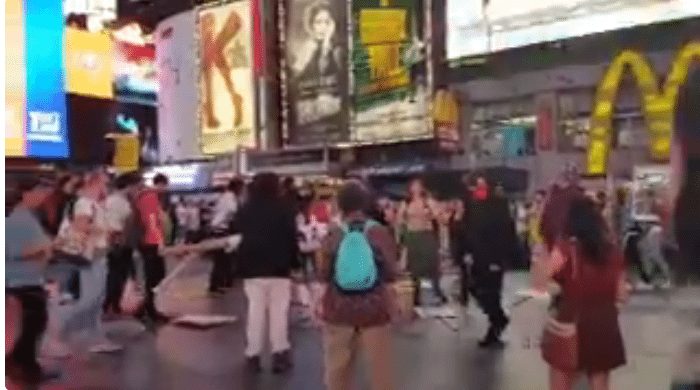