Late Thursday night, the Senate passed the “Safer Communities Act,” the first major gun control bill since 1994. The vote was 65-34, with all Democrats, 2 independents, and 15 RINOs voting for it. The bill now goes to the House and then on to Biden for signature. (Fox)

What’s in the Safer Communities Act? (The Epoch Times)

The bill requires persons 18-20 to have expanded background checks that delve into their juvenile records along with a 3 day waiting period before the purchase can be made. Yes, it is an excellent idea to check into their juvenile background because some of the worst mass shooters have had horrific items in their past. The problem is the WAY each state/local government handles such records. It will depend upon whether the juvenile records are kept within a state computer system accessible by NICS or fingerprints or some way of tracking them.

Persons convicted of Domestic Violence are prohibited from obtaining a firearm since 1996. Not that it helps much when humans are involved in adding that information to a record. The bill requires that persons convicted be added to the NICs system for background checks. As for the boyfriend/girlfriend issue, that could become a snarl:

“A casual acquaintanceship or ordinary fraternization in a business or social context does not constitute a dating relationship of a romantic or intimate nature,” the proposed language states.

The bill alters the Omnibus Crime Control and Safe Streets Act of 1968.

The new legislation would add “civil proceedings” after “criminal justice” and state that the grants can go towards “implementation of State crisis intervention court proceedings and related programs or initiatives” such as “extreme risk protection order programs,” or the red flag laws.

In order for the programs to receive grants, they must include certain rights for the accused, including the right to an in-person hearing before the courts rule on attempted enforcement, and the right to present evidence.

$15 Billion over the next five years in the Safer Communities Act will go to beefing up school security and mental health access. In order to offset this funding, the Senate voted to delay a Medicare Prescription rebate program for a year. $300 Million of the $15B is specifically designated to upgrade school security and training.

The problem with our current society it that it runs on emotion instead of rational thought. It also runs on partisanship, hate, and foolishness, all of which Democrats and RINOS have in abundance. Will this bill jeopardize the 2nd amendment? Definitely for 18-20 year olds and the rest of it will depend on how the states decide to implement red flag laws…if they choose to do so. The “Safer Communities Act”was passed because pressure was applied to legislators to “do something” — it remains to be seen whether that ‘something’ will have any effect on mass shootings instead of causing havoc for law abiding gun owners. 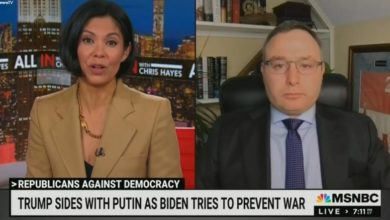 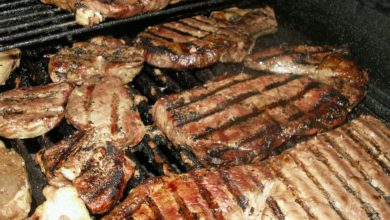