Hey, where does the city of Sacramento think it is: America? CBS Sacramento reports that the California capital is contemplating stringent new rules for its cab drivers, including a dress code (collared shirt and slacks), a test demonstrating a command of the English language, and — unkindest cut of all — a “policy requiring drivers to be hygienically clean.”

Dafna Gauthier, Sacramento Business Permit Manager, calls it good business, adding, “I want them to be the ambassadors and be the representatives for our city.”

Ahmid Mahmoud, a driver intent on fighting city hall, objects to the proposed rules, which also include insuring that vehicles are no more than eight years old and making it mandatory for all taxis to accept credit cards.

“You don’t tell them after 25 years or 10 years you need to take a test,” Mahmoud said of the requirement that cabbies demonstrate English proficiency.

But one city official counters that the driver of a cab she was in didn’t know how to take her five blocks from City Hall to the Capitol. The quiz, the city emphasizes, would include practical questions, relating to directions and the like.

The article notes that the new rules are being contemplated partly in reaction growing competition from web-based ride connection Uber and the ride-sharing service Lyft. But drivers are claiming that the crackdown will have the opposite effect on their business.

They may have a point. If you can choose between a cab that reeks of body odor and one that doesn’t, which ride are you going to take? 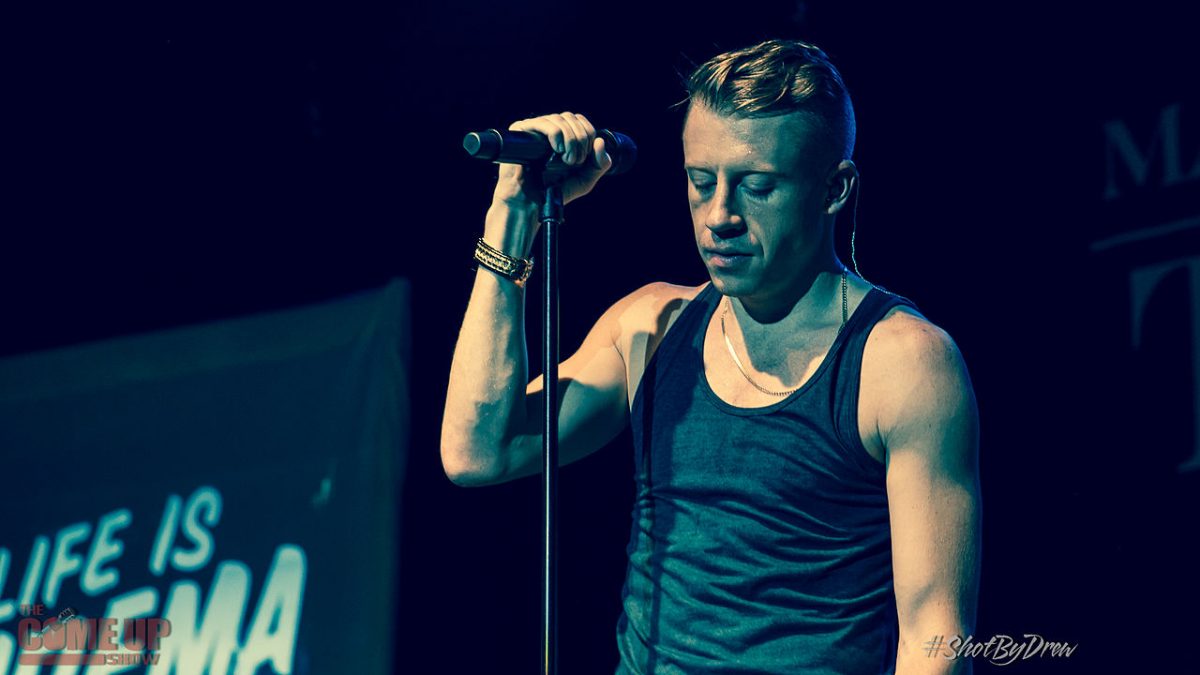 WaPo: This ‘hipster’ haircut could make you a white nationalist